The Difference Between Hidden Tech and Gatekeeping

And what the FGC shares with hunter-gatherers
By Eli Horowitz on January 29, 2020 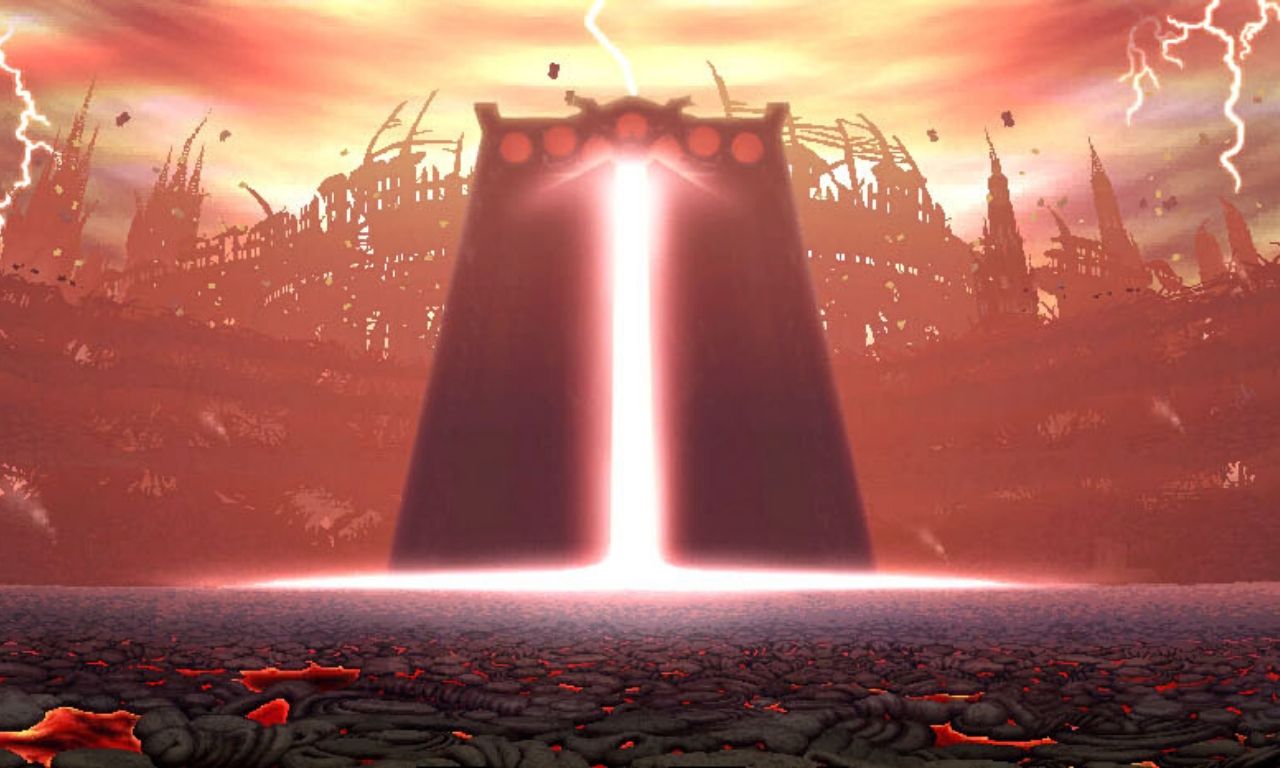 What’s the most powerful three-word phrase in the Fighting Game Community? No, it’s not “wakeup Dragon Punch.” It’s not even “run it back.” The most powerful three-word phrase in the FGC is: “that’s not real.” When someone tells you “that’s not real,” it means that you can fight back. Mixups that aren’t real can be easily blocked or even blown up outright. Pressure that isn’t real can be punished.

But you can only react to fakery if you can recognize it. That’s where “it’s not real” comes into play: when players teach one another about fakery, they empower one another. Yet there are some people who believe that sharing information is the wrong thing to do. For one reason or another, these people hoard their knowledge. In this article, we’ll examine the dynamics of information-sharing in the FGC and explain why most game knowledge should be made public even if some must be kept private. 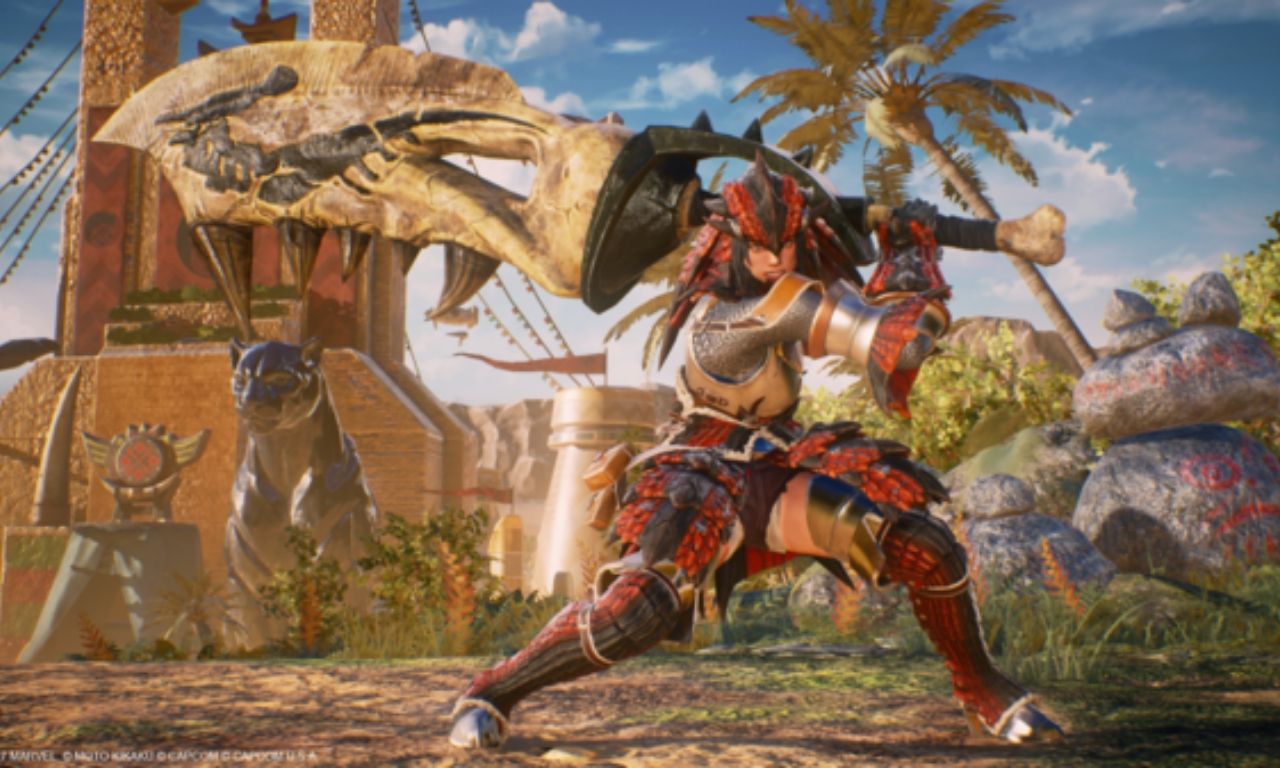 In the Stag Hunt, if both parties choose not to cooperate, it’s as though they’ve each decided to catch a rabbit separately: they’ll both succeed, but they won’t get much. If one hunter goes after a stag while the other hunts rabbit, the first will come back with scraps while the other will have the same small meal as before. The only way for the two players to come back with a major victory is for both of them to hunt the stag together.

This mirrors the situation in the FGC. No one will ever be completely out of luck, and indeed everyone can do their own thing and still end up in a decent position. If nobody in a local scene has deep game knowledge, then they’ll all be competitive with one another – but they’ll only be competitive with others who are equally unknowledgeable. Adding a few knowledgeable players into the mix won’t change much, either. Those few experts will beat up on the others, but the fundamental dynamic will remain the same: some people will be eating fat rabbits and others will be eating scrawny ones, but everybody will still be eating rabbit. 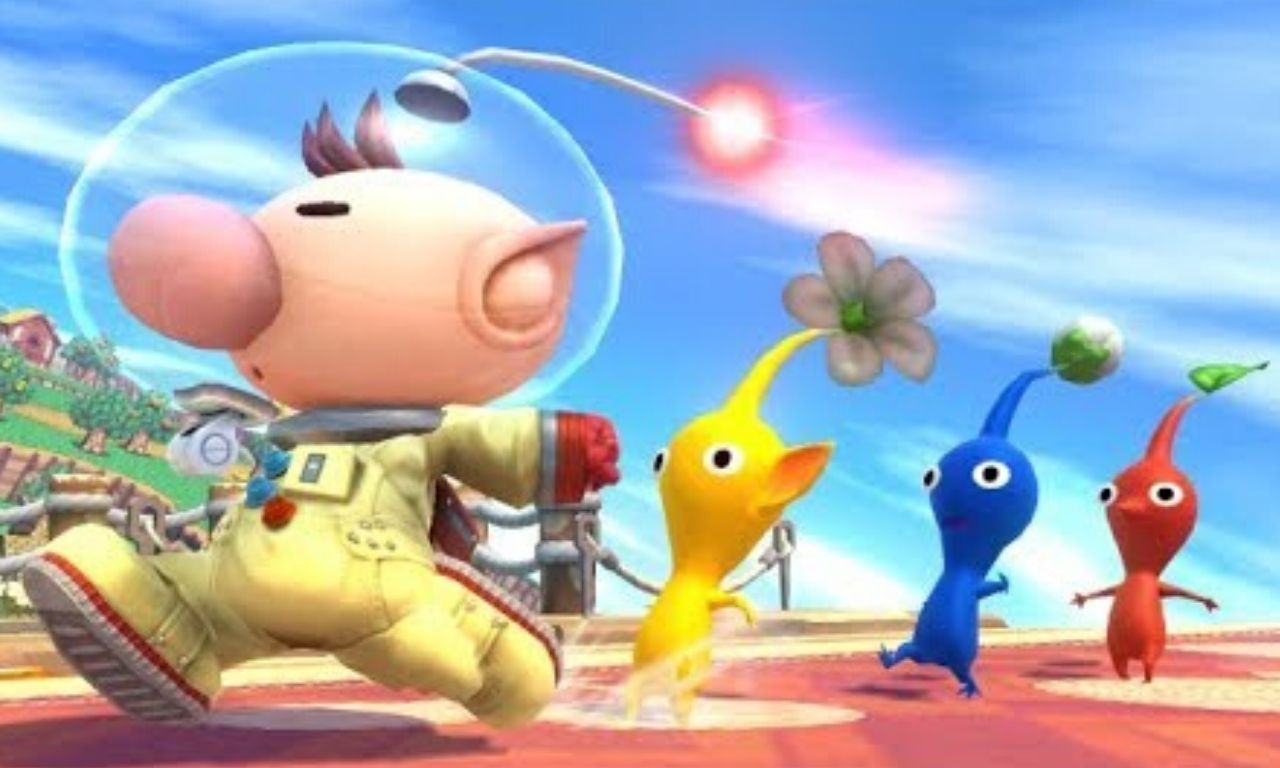 The only way to make a big difference is to introduce players who are both knowledgeable and generous with their knowledge. After all, no matter how thrilling it is to be the strongest in your scene, you’re never any stronger than your scene. By withholding information from your competitors, you can beat them using fake or fraudulent tactics – but, by doing so, you’ll make yourself reliant on such tactics, thereby making yourself weaker in the long run.

As fighting game players, we’re trained to see ourselves as individuals first and foremost. We have no teammates to lean on or blame; win or lose, our results feel like they’re ours and ours alone. Yet all of us belong to some community or another, whether it be a community based at a local arcade, a community of people who play the same character, or some other group. When we all put the needs of the group first – that is, when we all hunt stag rather than rabbit – we all become the best versions of ourselves.

Allow Hardship To Serve A Purpose 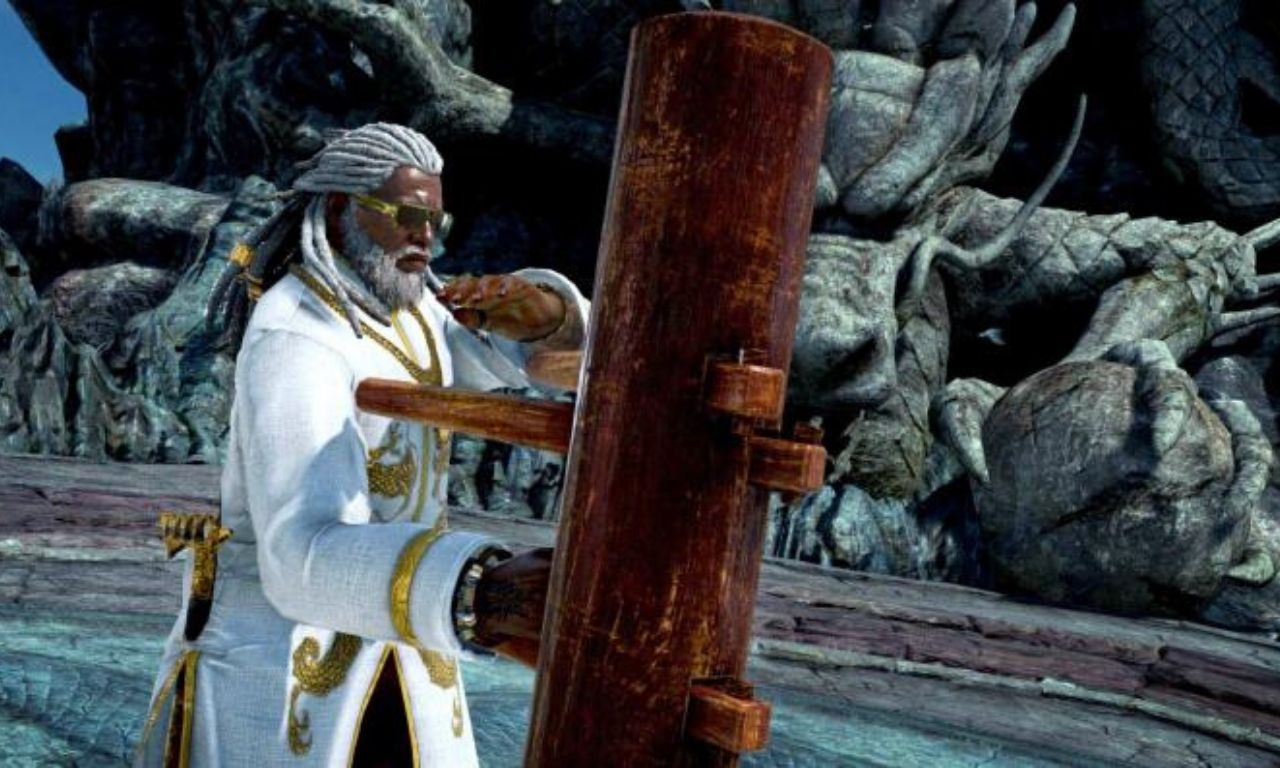 Another misconception relates to the place of hardship in the FGC. All of us understand that we’ve chosen to play a difficult and frustrating genre. However, some of us take that understanding too far, leading to the belief that the grind is valuable for its own sake. According to this way of thinking, it’s not good enough to simply know that a setup or blockstring is fake. Instead, these people think that we each have to discover fakery ourselves.

While this attitude is admirable in its refusal to back down from a challenge, there are at least two reasons why it shouldn’t govern your willingness to share information with your competitors. First and foremost, tech is only truly discovered once. In this way, fighting games are no different from anything else: if you show up at the patent office claiming to have discovered the wheel, you’ll be sorely disappointed when you leave. “Discovering” something that’s already known is typically a waste of time and effort that would be better put towards fresh explorations.

The second reason not to maximize hardship is simple: there’s no need. Fighting games will never be easy. No matter how many headaches you think you’re saving someone by sharing your matchup tips or character knowledge, you can rest assured that there are still infinitely many headaches awaiting them. 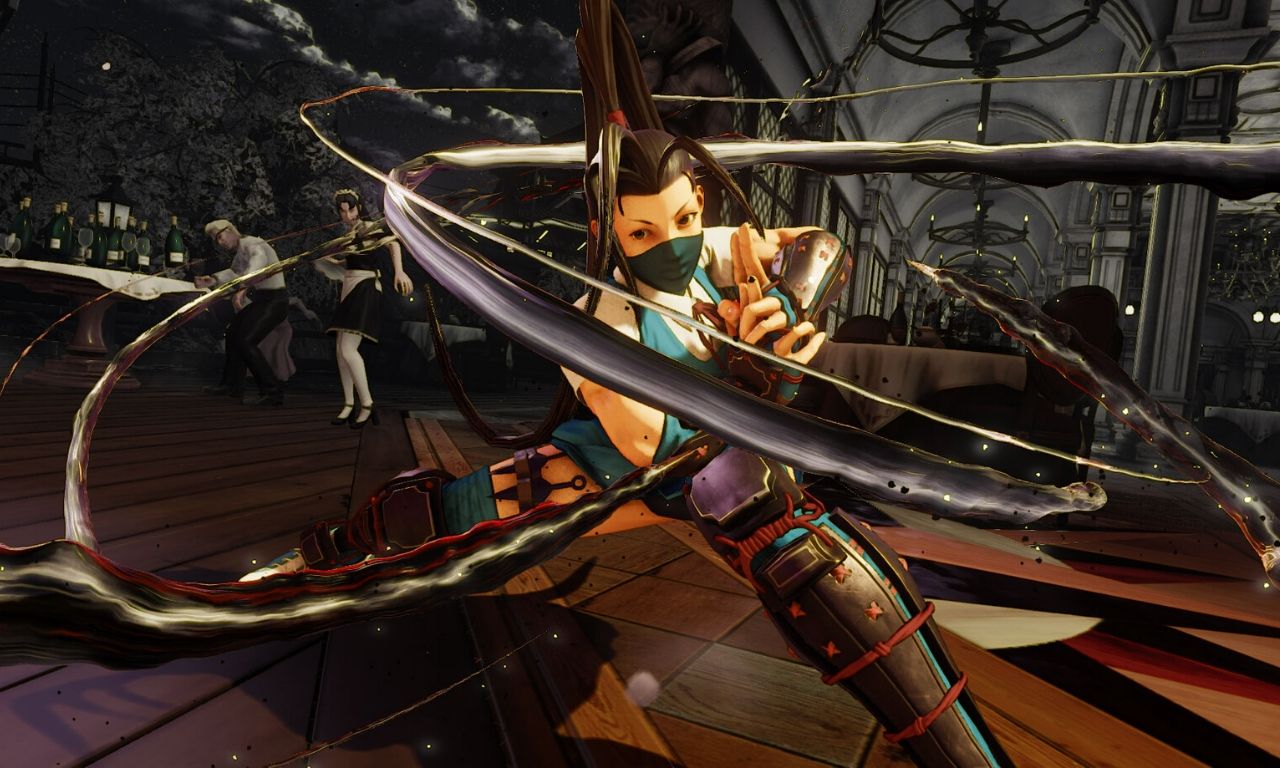 Now, with all that having been said, there is still a difference between being an information gatekeeper and having secret or hidden tech. By definition, secret tech is an advanced tool that you’ve personally developed for use in some small number of narrow situations. As such, basic or even intermediate matchup knowledge does not qualify as hidden tech. To return to the game theory analogy, playing from the gut is like hunting rabbit and working with your scene to develop a shared foundation of game knowledge is like hunting stag, but using hidden tech is like hunting a hungry bear using weapons that you’ve molded to the exact shape of your hands.

To understand the difference, look at this recent tweet from former Evolution champion Olivier “Luffy” Hay:

Do your homework and once you understand all her faults you’ll see how much she struggles https://t.co/Y1O11Px9YE

Here, Hay exposes three fraudulent tactics that he and other R. Mika players abuse in order to get easy wins. He does this voluntarily and in full view of the public, knowing that it will make his own road harder. Yet he does so without fear, both because he trusts in the abilities he already has and because he knows that he will rise to meet any new challenges that face him. Moreover, he hasn’t posted any secret tech – say, his exact plans for escaping the corner against Rashid with only a pixel of health, 1.5 EX bars, and no V meter. The facts he’s sharing are ones that every serious competitor should know. That’s the difference. 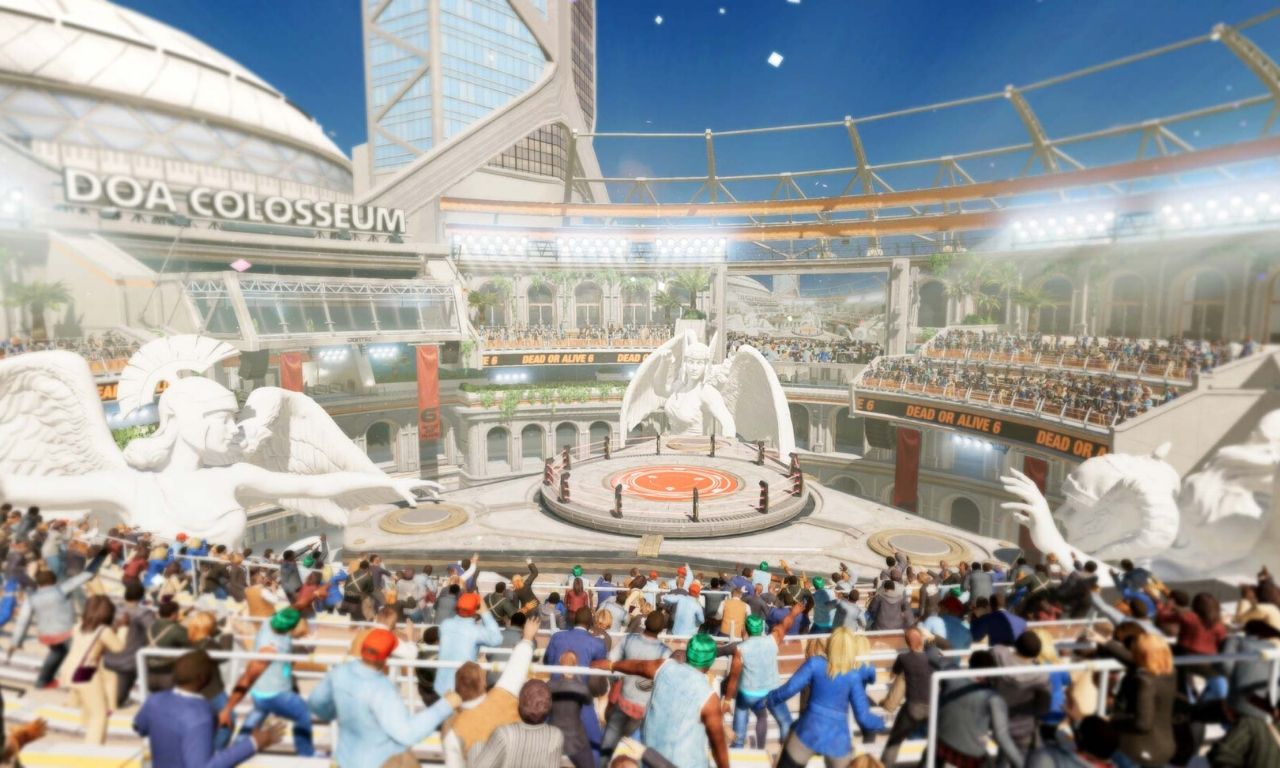 Sharing information in a fighting game context can be both frustrating and frightening. When you’ve discovered something for yourself, you may naturally feel that other people ought to put in the work, too. Plus, the more your opponents know, the harder it’ll be to beat them. Nevertheless, hoarding information is almost never the right thing to do in the long run. Information gatekeeping will hinder the growth of your scene, and in doing so, it will hinder your own growth as well. Instead, choose to empower those around you and trust that they will empower you in turn. 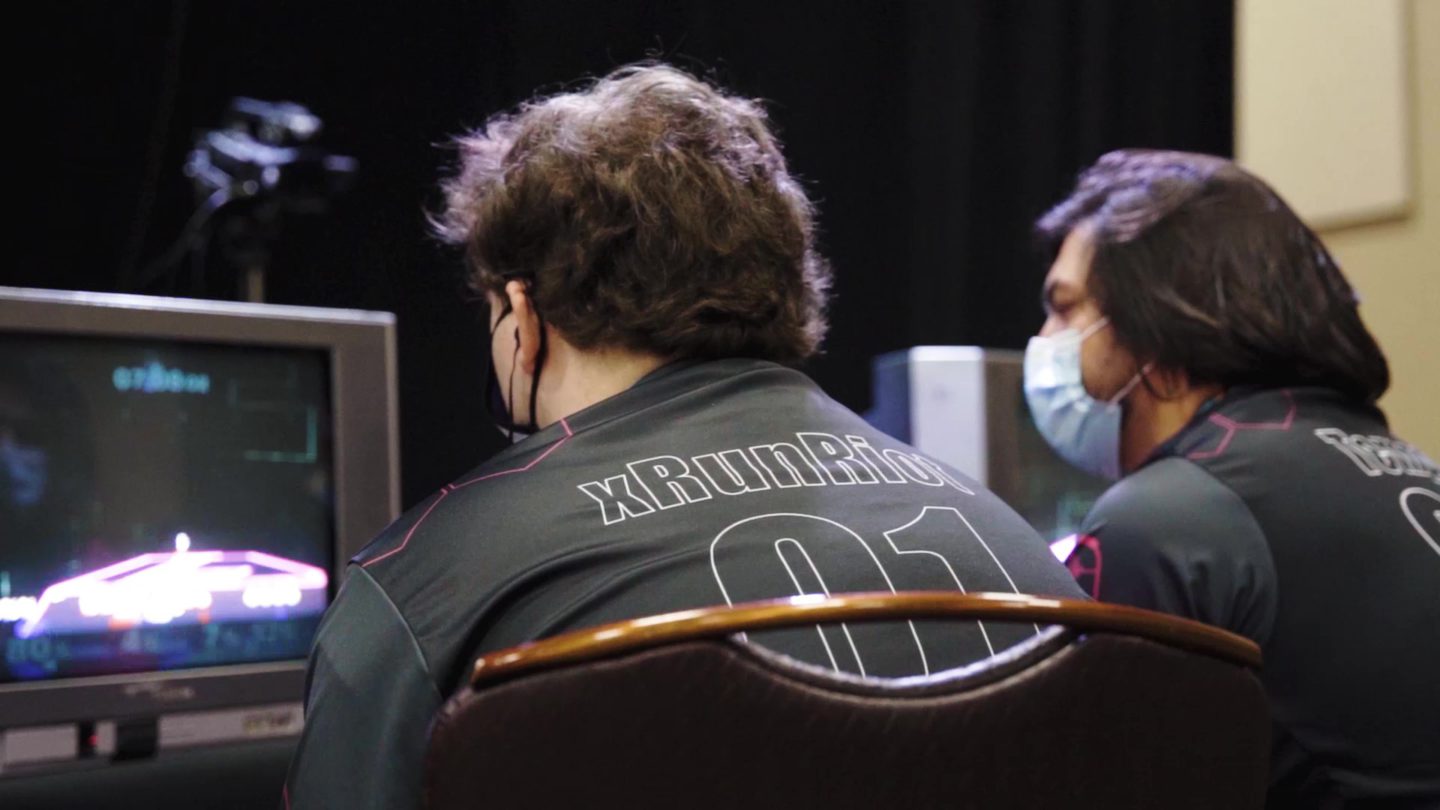