The Online Local wants to #StopAsianHate
By Choysauce on March 26, 2021 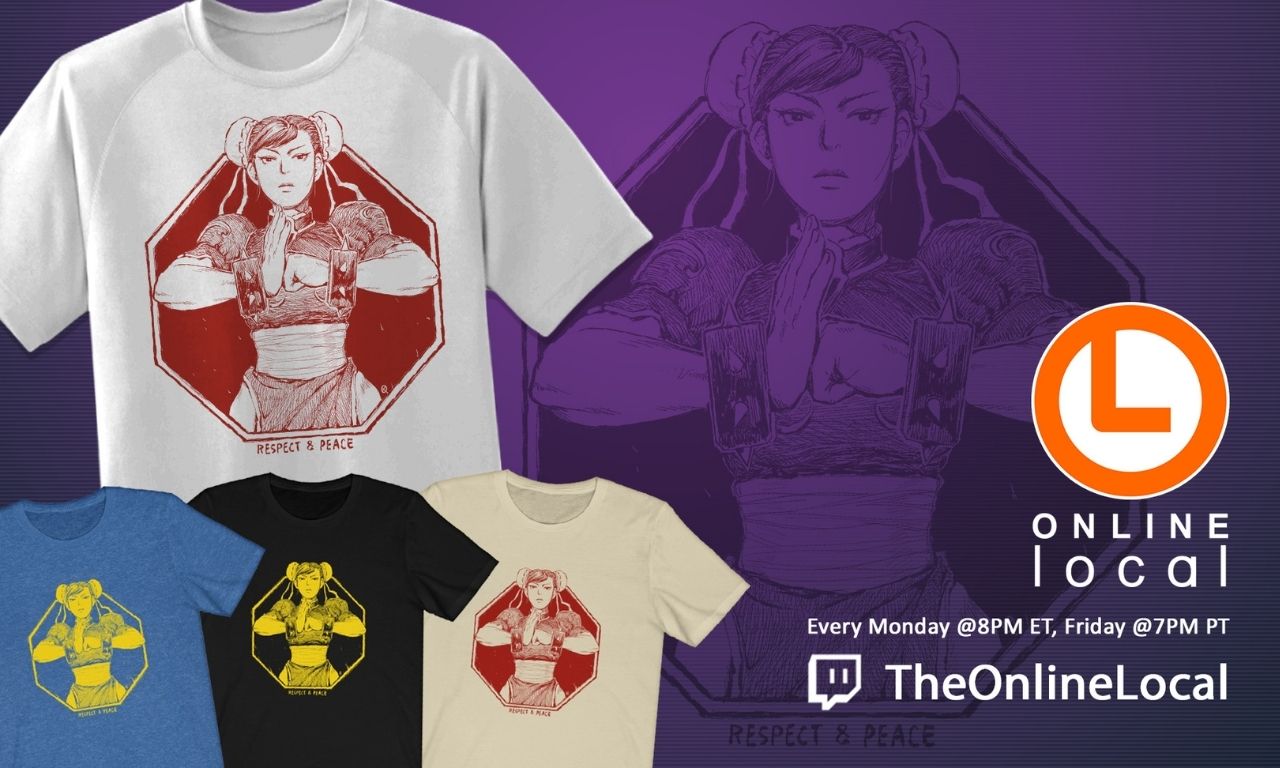 There has been a rise in hate crimes against Asian Americans as misplaced retribution for the Covid pandemic. So Joe Munday took it upon himself to help in the best way he can, hosting a charity tournament to bring awareness and raise money for an organization that fights for Asian Americans.

The tournament itself brought in many of the usuals from their Online Local tournament series. The CPT 2017 champion, MenaRD, has also been participating regularly bringing his Sakura to the fight. But Pollyneytor’s FANG rampaged all through winners, including Mena’s Sakura, to get to the Grand Finals. But Mena fights his way back up the losers bracket to meet Pollyneytor and brought out the Birdie to take the tournament.

You can check out the VODs of the matches here below 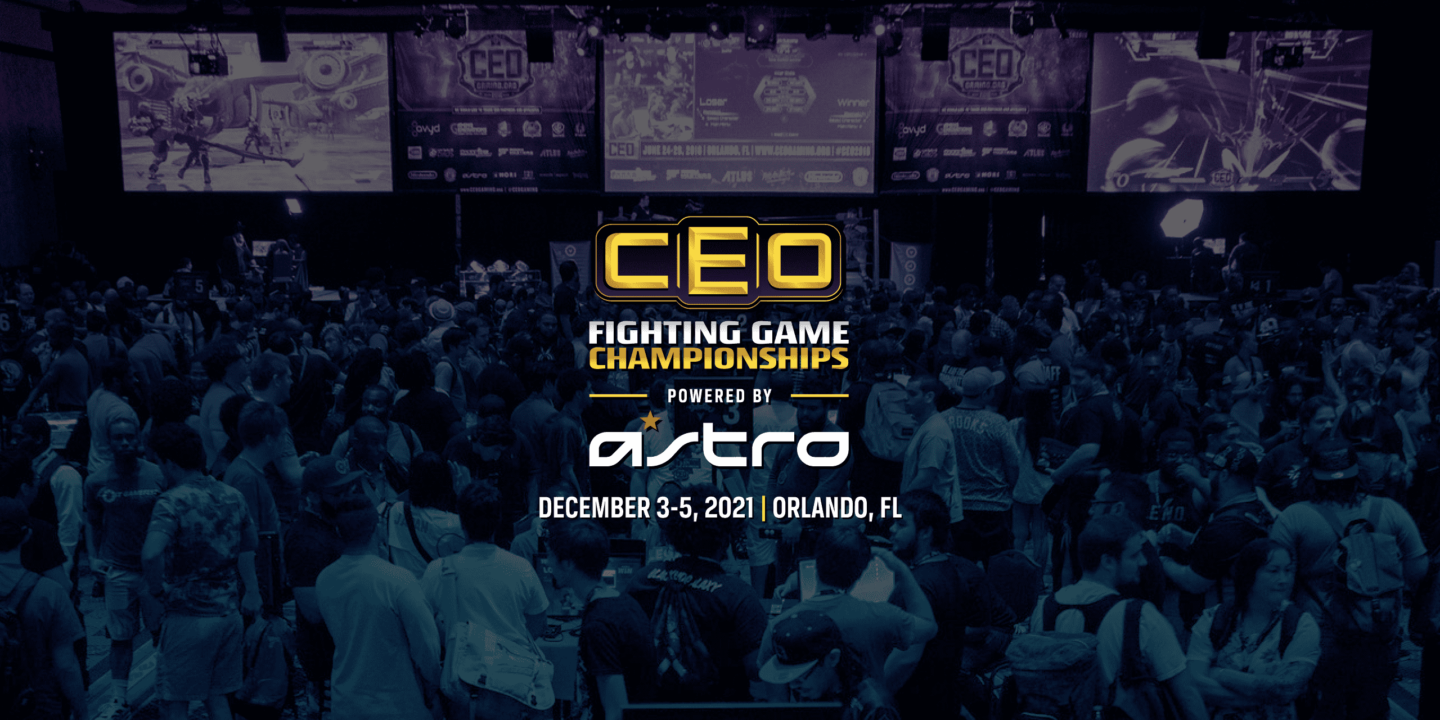