Damascus’ regional 12v12 showdown proved a few things about the state of competitive Dragon Ball FighterZ, including where the power lies.
By Ryan "KRCPinto" Farmer on December 12, 2021

This weekend, twelve American Dragon Ball FighterZ players flew to Paris to take on one of the scariest scenes in the world. France has proven itself to be a powerhouse when it comes to DBFZ, with SonicFox agreeing that they could overcome even Japan in the game. The last time the USA took on France in a team showdown to kick off the 2021 World Tour, the results were overwhelmingly in France’s favor. That event sparked a true rivalry between the regions, with many Americans becoming vocal about America’s most optimal roster for a rematch.

France will absolutely handle all of Japan in dbfz. France is definitely the best region rn. I will concede~

This time around, the lineup featured seasoned heavy-hitters like SonicFox, HookGangGod, and Nitro alongside online qualifiers. These qualifiers were mostly newcomers, with debut World Tour appearances from LegendaryyPred, Zane, Inzem, and others.

Due to availability issues, some players could not attend the #DBFZWC 🇺🇸 USA Regional Finals.

France ended up winning the event, though it was significantly closer this time around. Yasha sealed a 12-11 victory for his region after tearing through four USA players, including SonicFox and Coach Steve. With the 12v12 behind us, there are a few takeaways that will affect how we look at Dragon Ball FighterZ going forward.

The Best Players are the Ones Who Play

This statement feels obvious right? However, despite the obvious idea that practice makes you better, there has been plenty of concern this year over how “netplay warriors” would perform in an offline setting. Since DBFZ runs on delay-based netcode, an online match can feel like an entirely different battlefield than an in-person showdown.

Well, that mindset was more or less crushed in the 12v12. The stars of the show for the USA were almost certainly Inzem and Zane. Neither were considered international threats going into the tournament, but Zane was able to take down Noka, one of the top French players. Meanwhile, Inzem could be fairly credited for being the player who kept the event close. France had a four-player lead when Inzem got on the setup. It took Jila, one of France’s biggest threats, to take him down, and by then he had evened up the score.

While long-time pro players like Sonic and Hook were able to get wins, no one on team USA matched Inzem’s win streak. The easy conclusion to draw is that the new blood players are focused and grinding in DBFZ, which they proved by qualifying, while the well-loved pros have split attention. High-level FGC veterans are in a place where they’re making content, playing other new games, and understandably don’t have the depth of practice in DBFZ they once did. On the other hand, Zane, Inzem, and the other qualifiers have put blood and sweat in for the opportunity, and their hard work shows.

Yasha May Be the Best in the World

As easy as it is to focus on the USA’s progress this time around, it would be criminal to not discuss France’s MVP.

There’s no way around it: Yasha is a demon. Yasha was sent out as France’s pinch-hitter. He entered the fray as the last available player for France, when USA had a four-player lead, and he had to open up against SonicFox. Yasha’s run included taking down SonicFox, Cientifikof, Apologyman, and Coach Steve.

Obviously, this is no small feat. Yasha has been riding a high period lately, with some dominant victories on Wanted and a recent win in the European regional finals. If Yasha is able to keep playing the way he has been, dancing around every opponent effortlessly, he will easily be able to secure his crown at the end of the season.

Expect to see the Gogeta SSGSS / Vegito / Android 17 team often from now on.

Fusions are the Official Top Tiers

France has led the fusion revolution this year. While the Gogeta SSJ4 / Vegito shell may look fun over a French flag in meme form, it certainly does not look fun when you’re staring it down on-screen. Vegito has gone from zero to hero incredibly fast and was the most commonly picked character in the 12v12 by a decent margin. Right behind him was Gogeta SSJ4 with seven picks. The chart below can put in perspective how immensely popular these characters are, with the next most common picks being featured on four teams. This is between twenty-four unique players, so it very much drives home the power of the fusions. 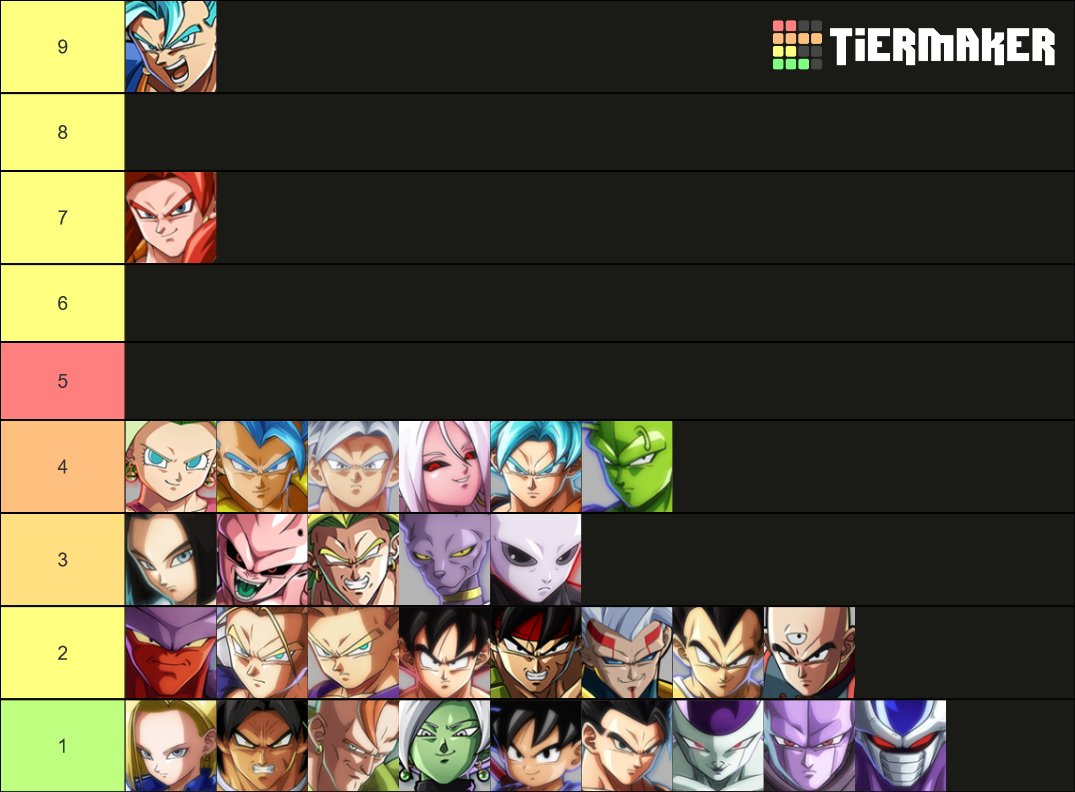 What this means for the future of DBFZ is hard to say. Historically, seasons are defined by a single character or a specific shell. Vanilla DBFZ belonged to Cell / Vegeta SSJ, a shell that was succeeded by Bardock / Android 16. Season two was dominated by GT Goku / SSJ Goku, and season three had UI Goku as the front runner. There are, of course, mainstay high-tier characters throughout the lifespan of the game, like Kid Buu and Teen Gohan, but it is very much looking like Gogeta SSJ4 / Vegito will be the defining shell of season four.

With the World Tour finals just around the corner, this is a pivotal moment for DBFZ. No currently announced DLC or balance patches means that support for the game could be coming to an end. While many fans are hopeful for a sequel featuring improved netcode, or a spiritual successor using another popular anime IP, the ball remains in Bandai Namco’s court. Of course, with the degree of love and effort that has gone into DBFZ, it would be a shock if there wasn’t some sort of follow-up announced. Here’s to hoping. 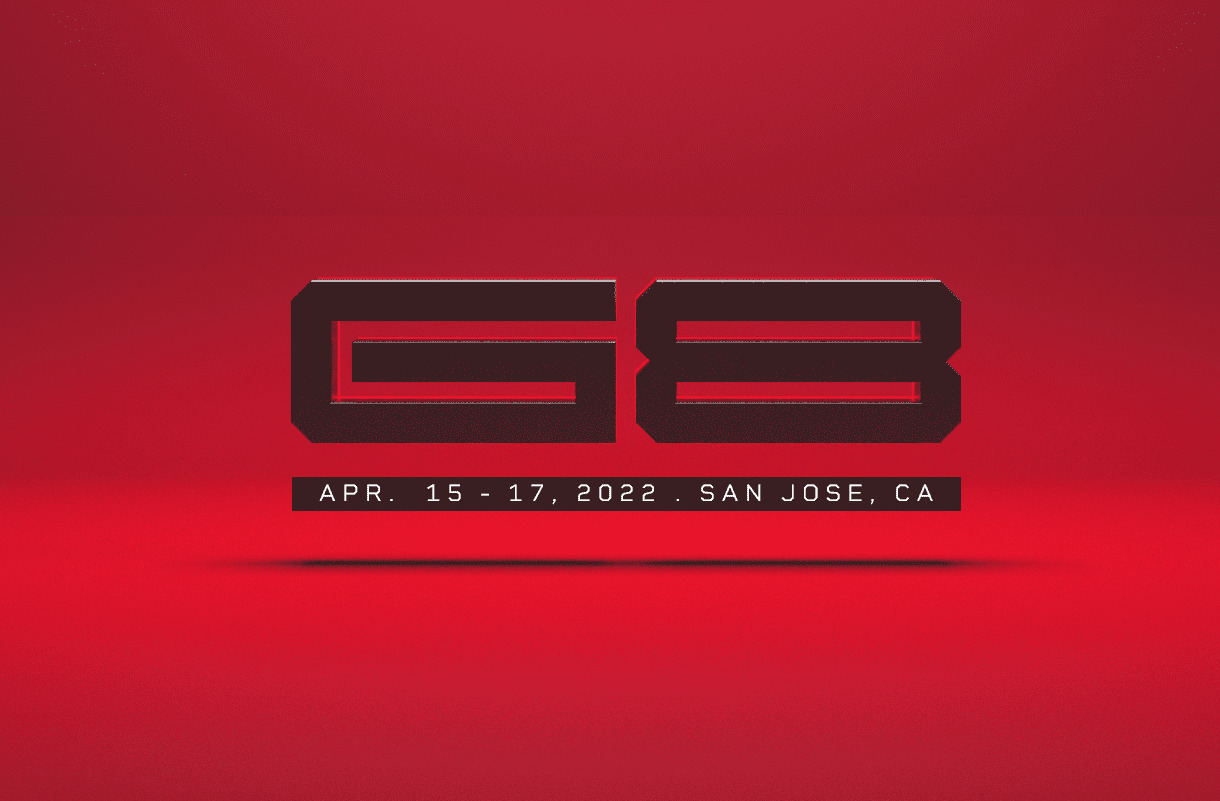