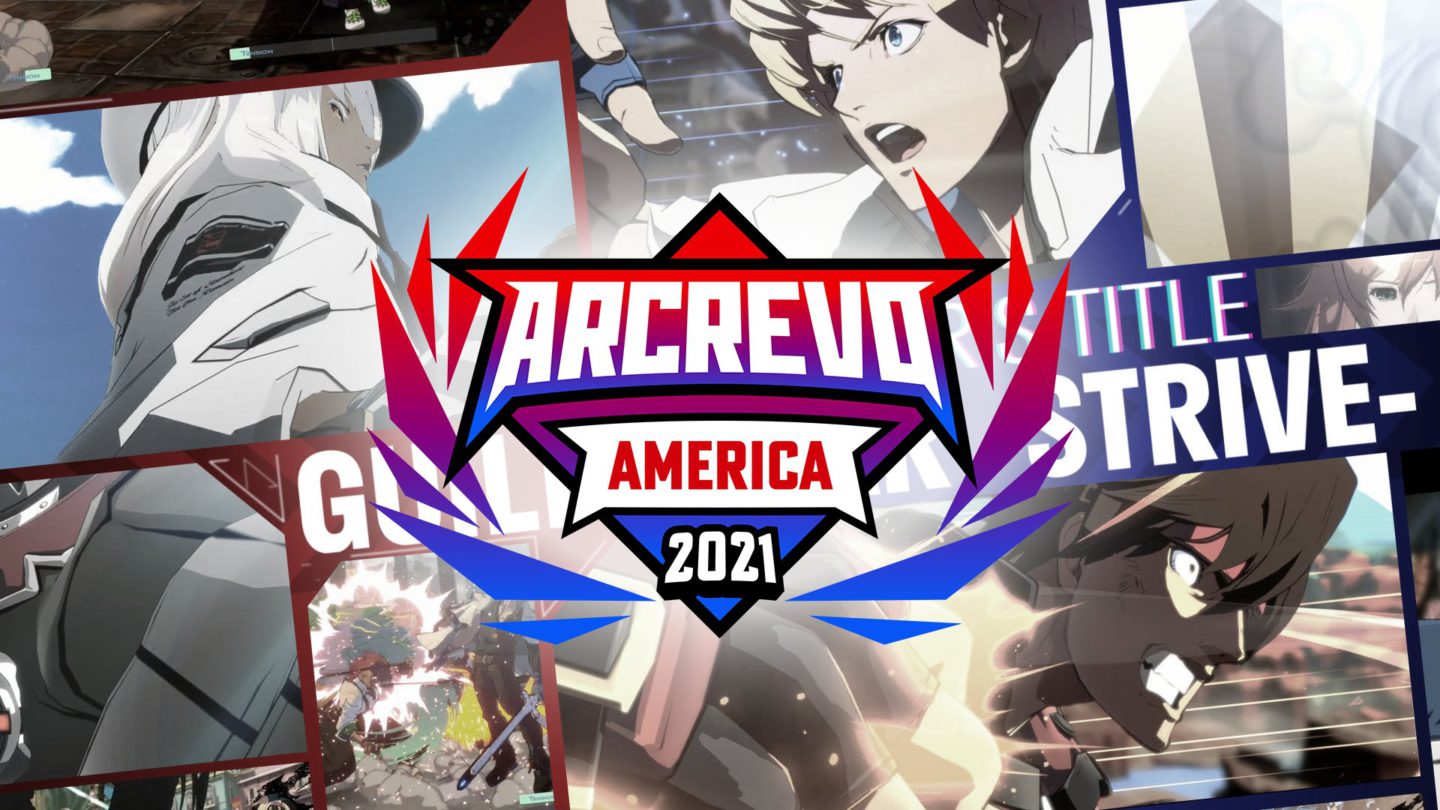 ARCREVO America is the first of three regions included in the tournament. Qualifying rounds in each region will take place online, leading to a final event in Southern California with a $30,000 prize pool. Tournaments will also run in Japan/Korea and EMEA (Europe / Middle East / North Africa) according to the ARCREVO site.

This year’s event appears to be organized similarly to ARCREVO Online 2020. The COVID-19 pandemic forced ARCREVO to host online qualifiers, though finals for each region took place offline.

The inclusion of Guilty Gear -Strive- as feature title is unsurprising. Since its release in summer 2021, the game’s fantastic rollback netcode has been praised by fans. Last year’s ARCREVO headliner, Granblue Fantasy Versus, saw a somewhat less enthusiastic reception on that front. Expect more details on registration and other included titles in the coming months.