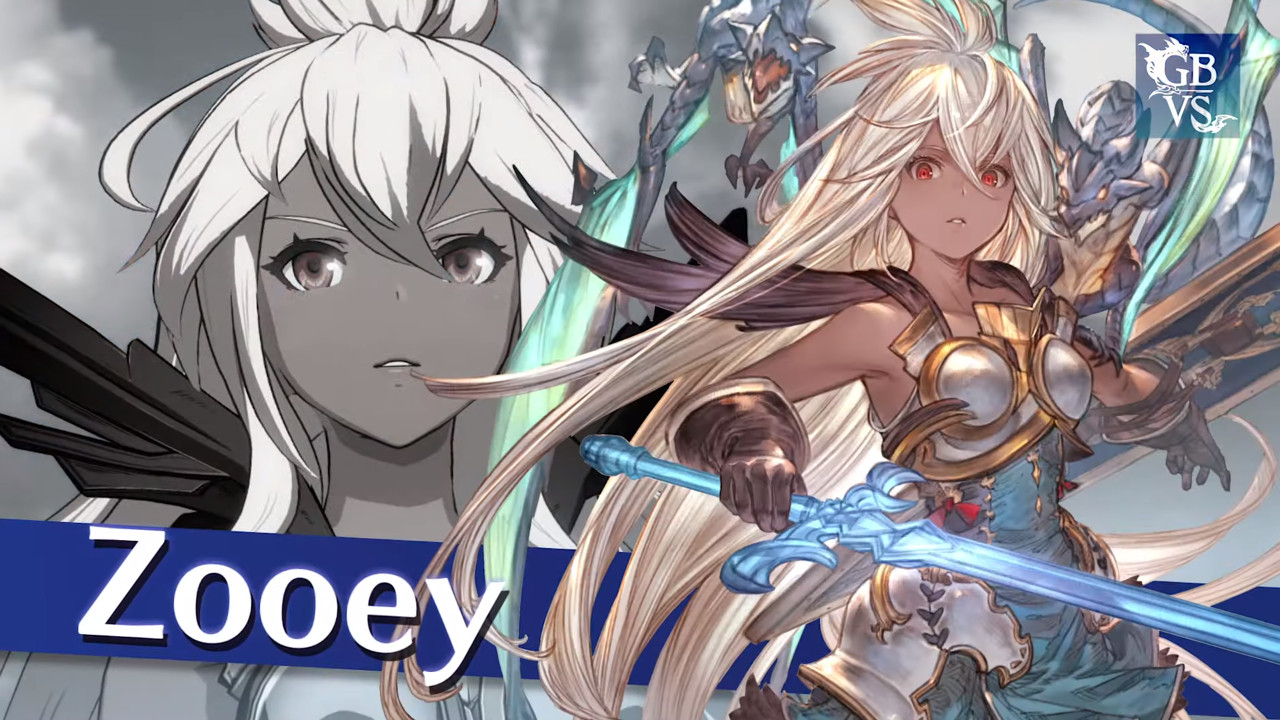 The trailer for the final Granblue Fantasy Versus season 1 character has dropped!

According to the GBF Wiki, her lore (rough translation from the JP mobile game) is as follows

A girl whose physical appearance resembles that of Primal Beast “Grand Order”. Though she seems to be an ordinary girl, she calls herself “arbitrator”, and there’s something transcendental about the aura wrapping around her.

…However, seeing as she visits the sea, looks at everything with huge curiosity, and fully enjoys leisure activities, she really does seem to be just an ordinary girl.

Zooey seems to be more of a mid to short range fighter that has some support from her little dragons. She seems to have some set play that comes with her helper dragons and can set them to fire projectiles while she’s free to move and approach the opponent.

Zooey and her new stage will be available to download on April 28, 2020.

Check out the full character trailer below: 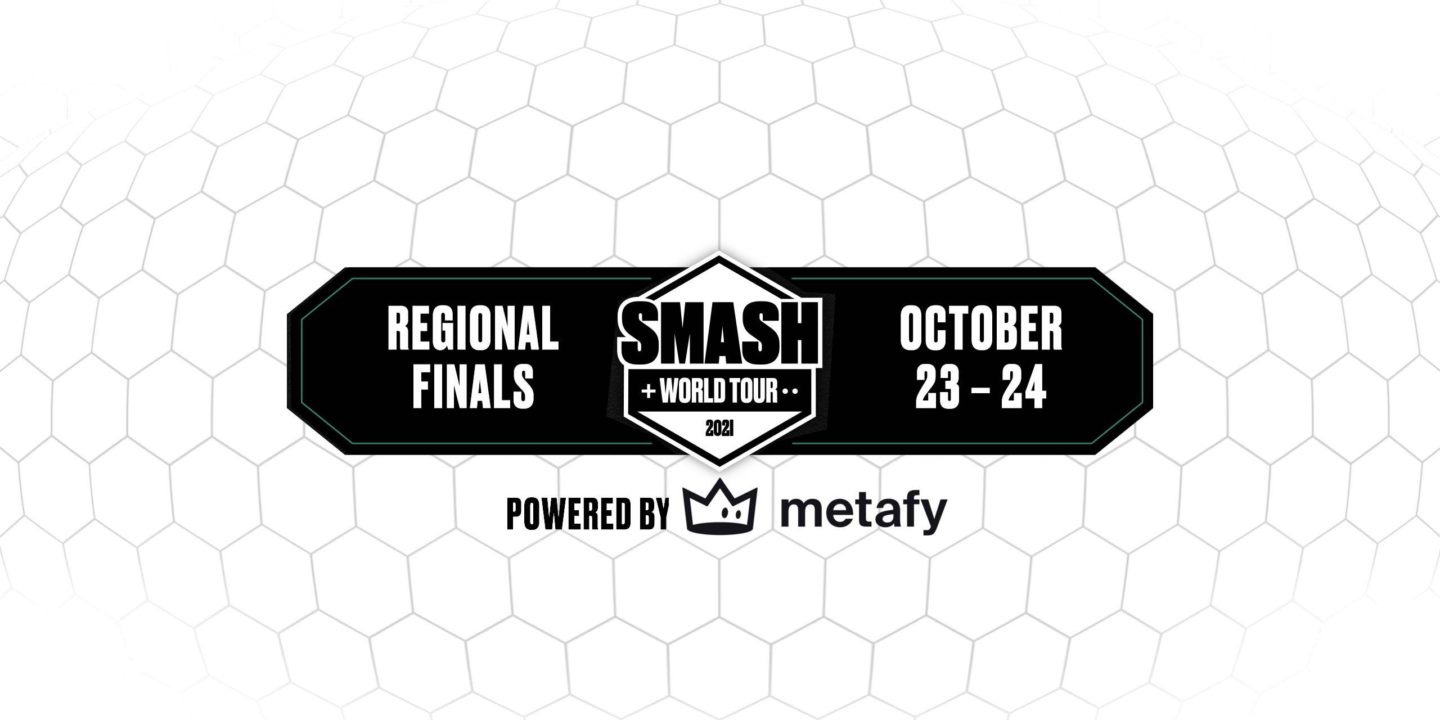 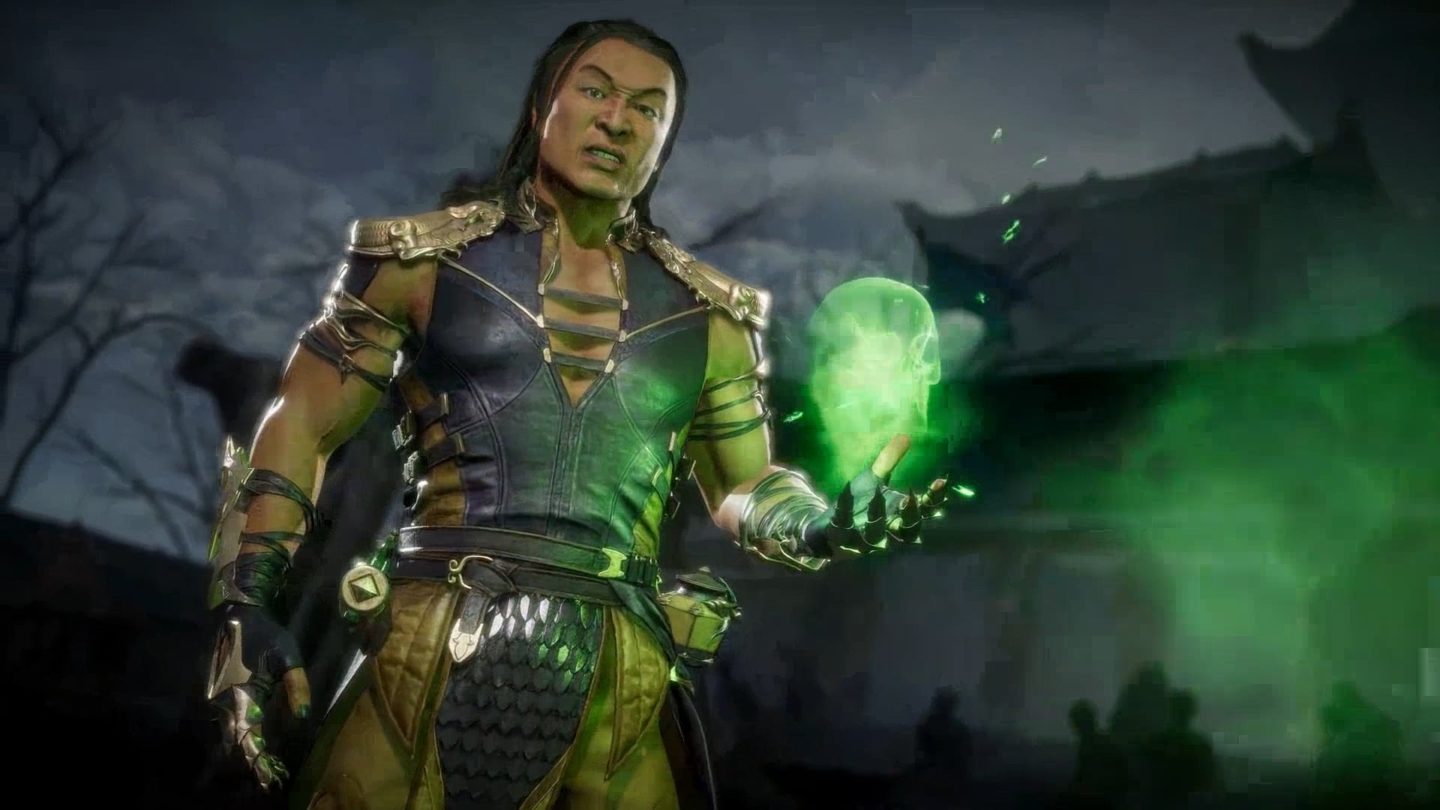