Yuri Sakazaki Trailer is Released for King of Fighters XV 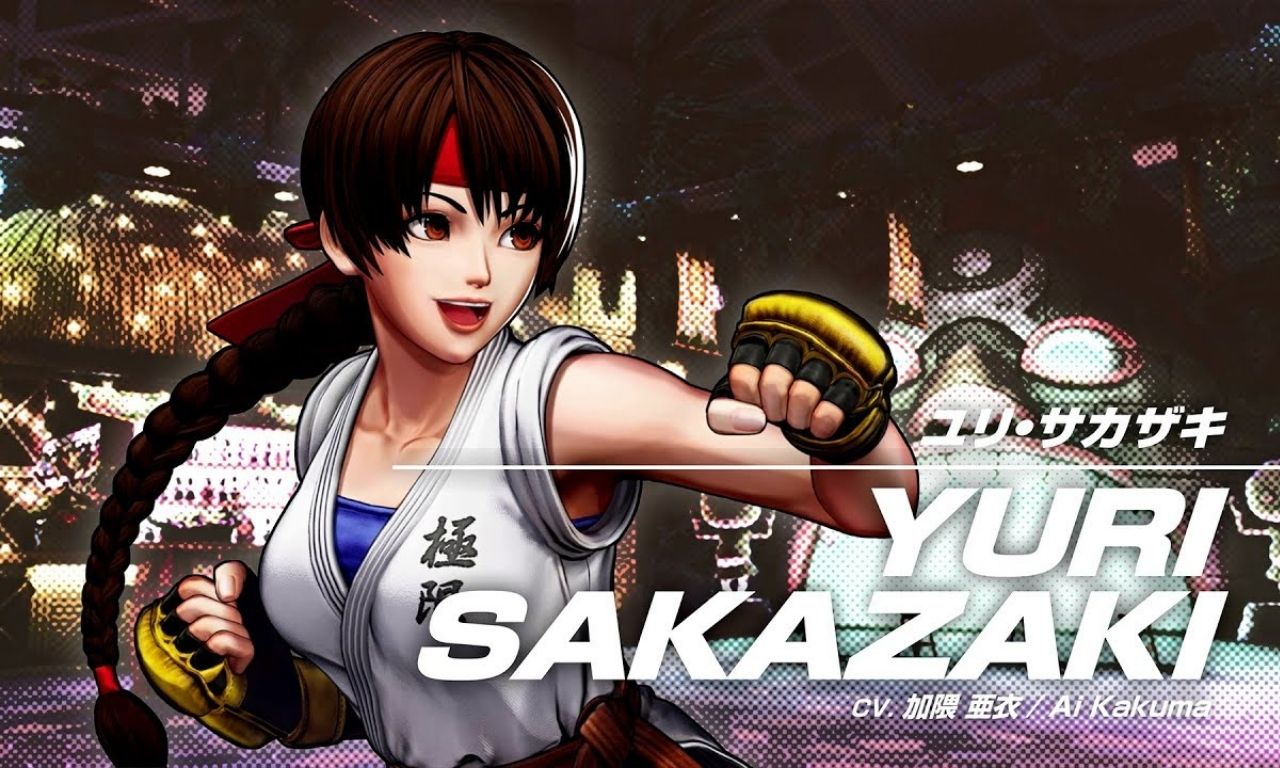 Another Wednesday night passes by and once again SNK has released a trailer showcasing the newest character for King of Fighters XV; tonight’s character: Yuri Sakazaki. Another fan favorite and an iconic female member of the KOF cast, Yuri’s trailer breaks the formula upfront, emphasizing a new stage that we haven’t yet seen in what looks like footage straight from her intro pose. SNK makes sure we know what Yuri can do, showing combos of EX moves linked into EX moves, EX moves canceled into supers, and EX moves canceled into what looks like a different type of super flash, potentially a level 3.

While we don’t know details about how the meter system(s) will universally work in KOF XV, it’s clear SNK is aiming to place more emphasis on EX moves, increasing focus on the decision making and meter management aspect of the KOF series. We additionally haven’t seen super-to-super canceling in any capacity yet, whether it is possible at all, or if it is only possible from level 1 to level 3. SNK looks to be slowly trickling more and more game details out with each character trailer though so we will likely know more soon.

For a look at the character, check out the trailer here below: