Fire Emblem's new representative is more than a standard swordie
By Eli Horowitz on January 16, 2020 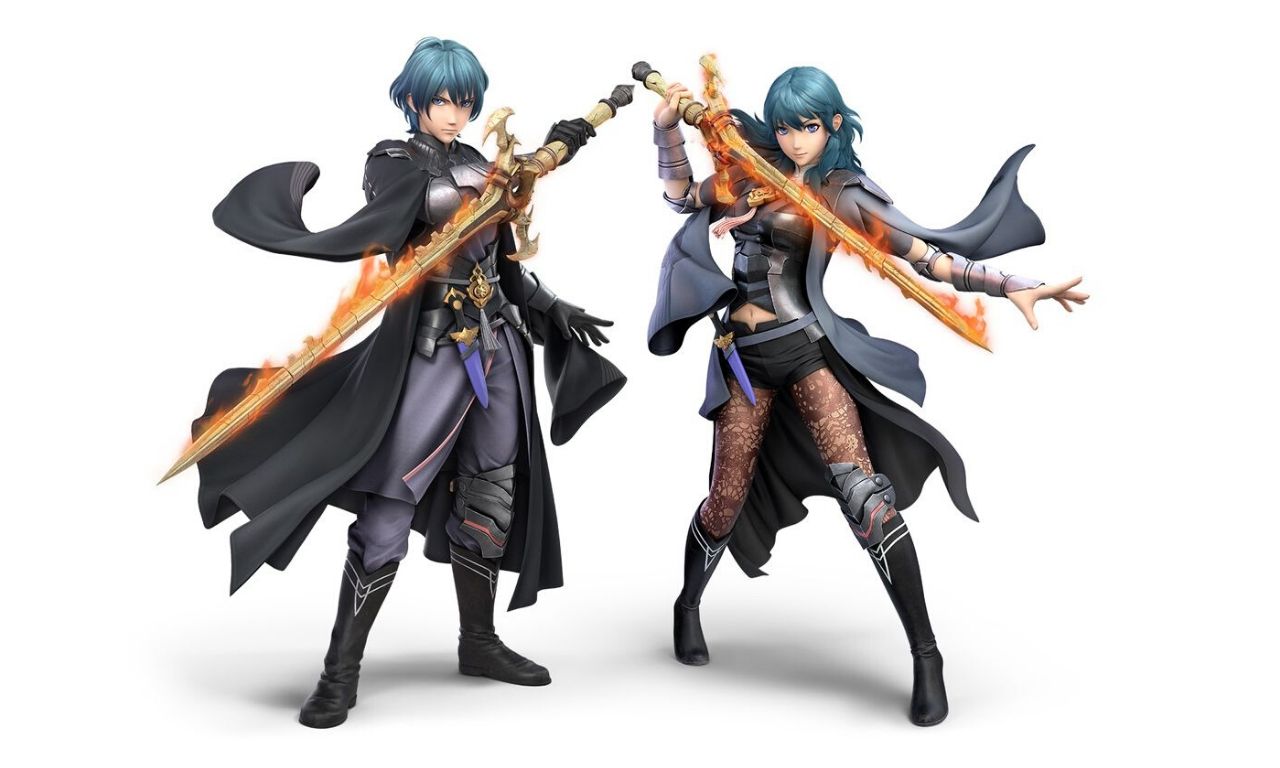 This morning, Super Smash Bros. Ultimate director Masahiro Sakurai made the long-awaited announcement of the fifth and final character in the game’s first DLC pack. That character is Byleth, the protagonist of Fire Emblem: Three Houses. The Fire Emblem series already has a large number of representatives in Smash, but Byleth has a new wrinkle: they can use multiple weapons, including a whip-sword, a bow, a staff, and an ax. This should give Byleth a deeper and more complex playstyle than many of the other Fire Emblem heroes. Byleth will be available starting January 28.

Sakurai also announced incoming Mii costumes and the size of the second DLC fighter pack, which will feature six fighters rather than five. To get all the details, watch the full video below.