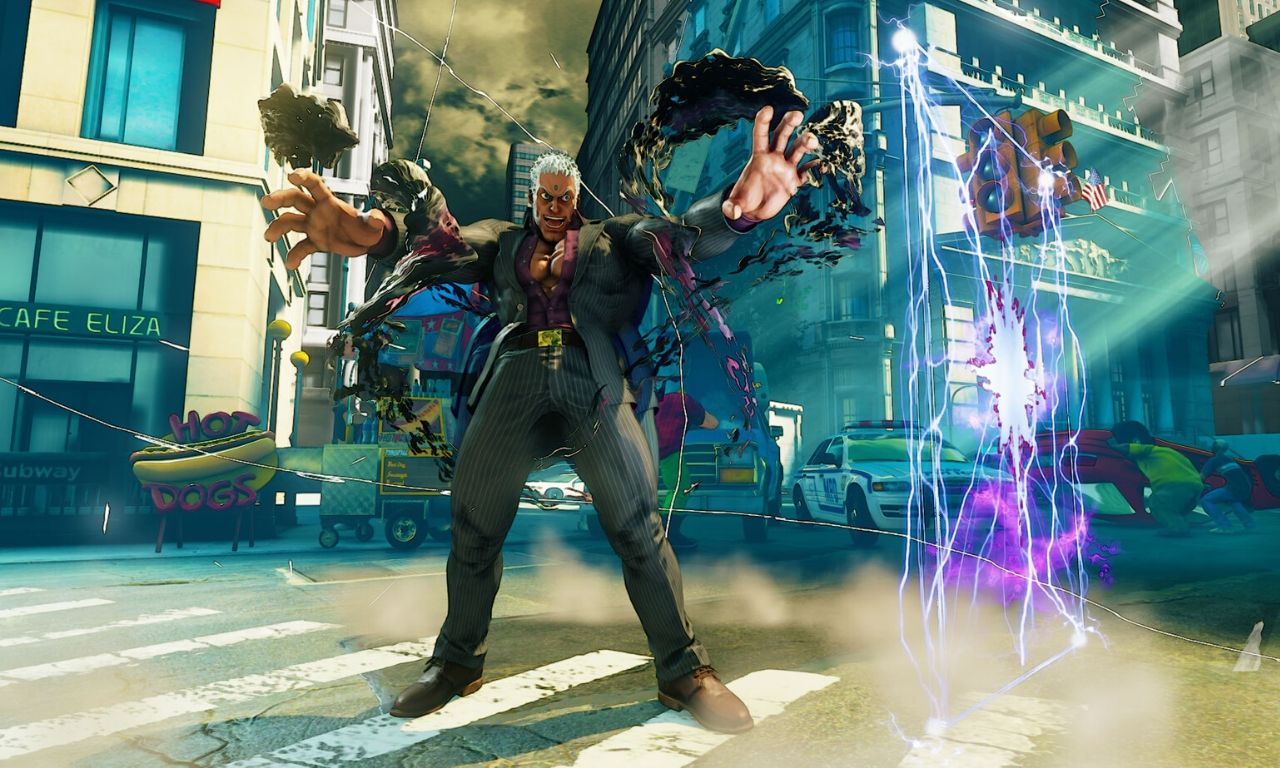 Younghou sets up his tier list based on the tournament viability that a character has. He’s put up in the top tier Dictator, Kolin, Urien, and G. His picks for the top are pretty warranted because of either new v-skills or the lack of nerfs made for them. Dictator’s v-skill 2 makes him a huge threat from any distance and allows him to get in safely (albeit the long wind up time). Kolin’s v-skill 2 turns her into a very scary mobile grappler on top of the grab causing freeze. Urien and G still have their great damage output and mixups that can end rounds in the blink of an eye.

Be sure to support Younghou by subscribing to his Twitch channel here.