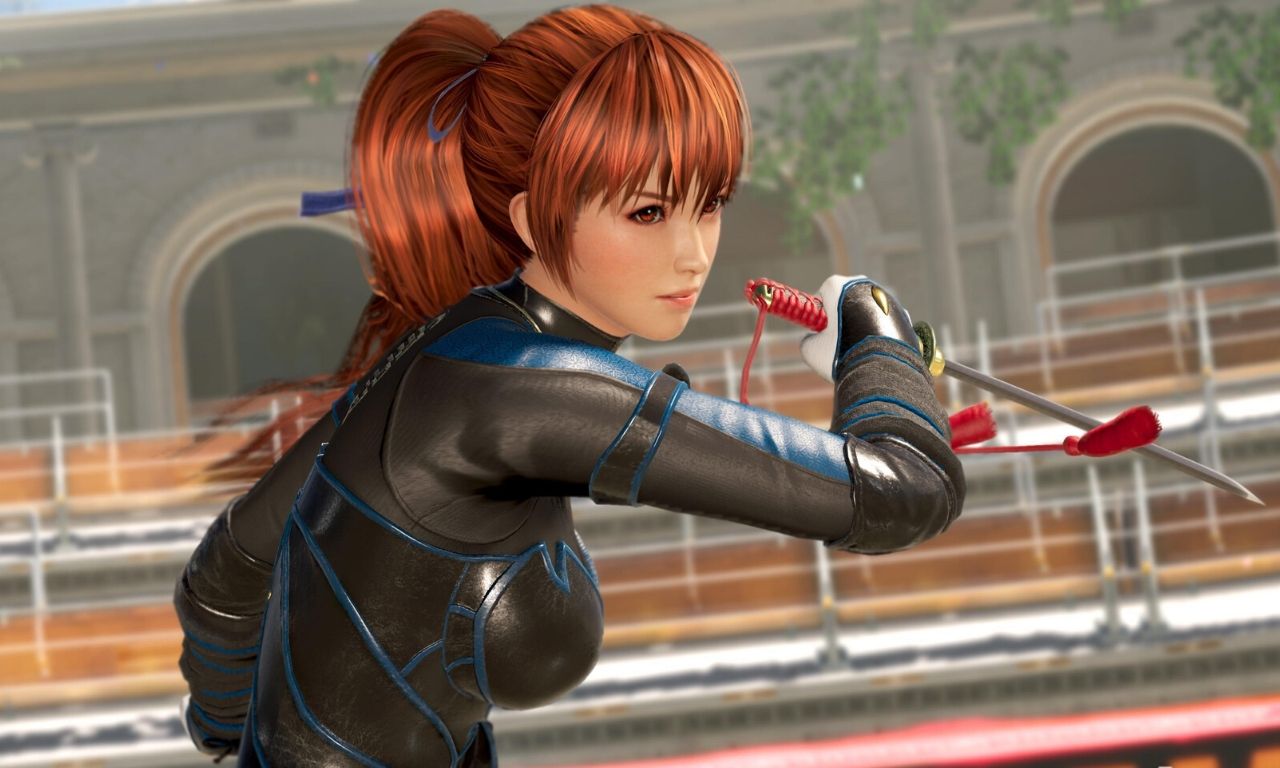 XCaliburBladez’s ordered tier list ranges from SS down to D tier. He puts Ryu Hayabusa, Tina, and Eliot up in SS tier. See the rest of his picks and the conversation around them below:

After almost a year of doa6 here’s my tier list pic.twitter.com/IeBi9YgcUj

There were some characters missing from the tier maker:

Kula behind NiCo… Rachel at the top of B…momiji behind Raidou…Mai behind Christie. Tier maker didn’t have these characters.

Be sure to support XCaliburBladez by following him on Twitter here.