Why Combos in Fighting Games are Cool

Pattheflip shares why combos are just more than memorized inputs
By Choysauce on July 17, 2020 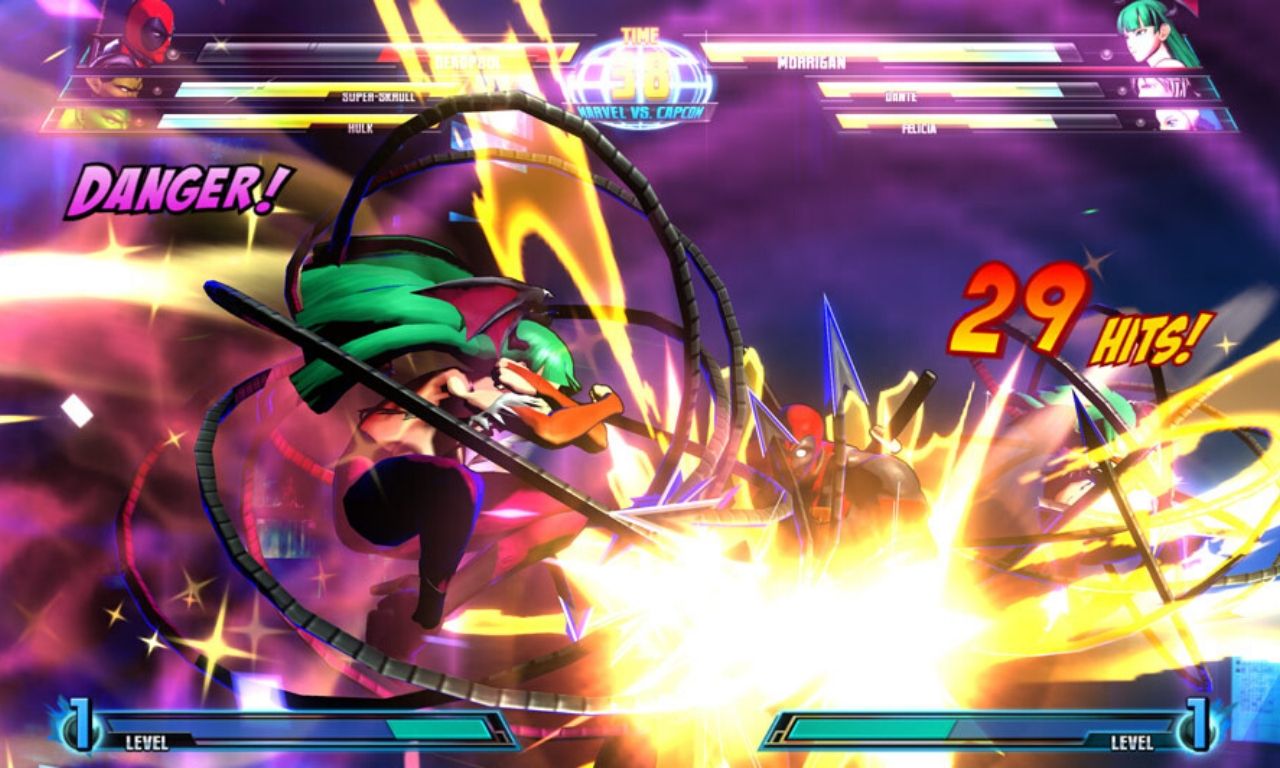 Pat “pattheflip” Miller shares in this video essay why combos are so cool in fighting games.

Pattheflip is a game dev, player, and content creator best known for being the premiere Guilty Gear shill. He’s also well known for his great writing skills with his Medium blog that talks about improving at fighting games and the benefits of being part of the Fighting Game Community.

Pattheflip contends with the complaints that surround learning and using combos. He addresses 4 major complaints that people tend to have about combos: memorizing combos, being stuck in hitstun, “lack of interactivity” with combos, and perceived inability to perform combos. He uses martial arts to show how combos add depth and how they can grant satisfaction from putting in work to learn them. He also shows how being part of a community that plays together enhances the experience of learning combos in fighting games.

Check out the full video essay below to learn why combos are so cool:

If you’d rather read this essay, you can do so here.

Be sure to support Pat by subscribing to his YouTube, Twitch, Medium, or Patreon.