Stumblebee gives us his essay explaining the issues with arena fighters
By Choysauce on August 19, 2020 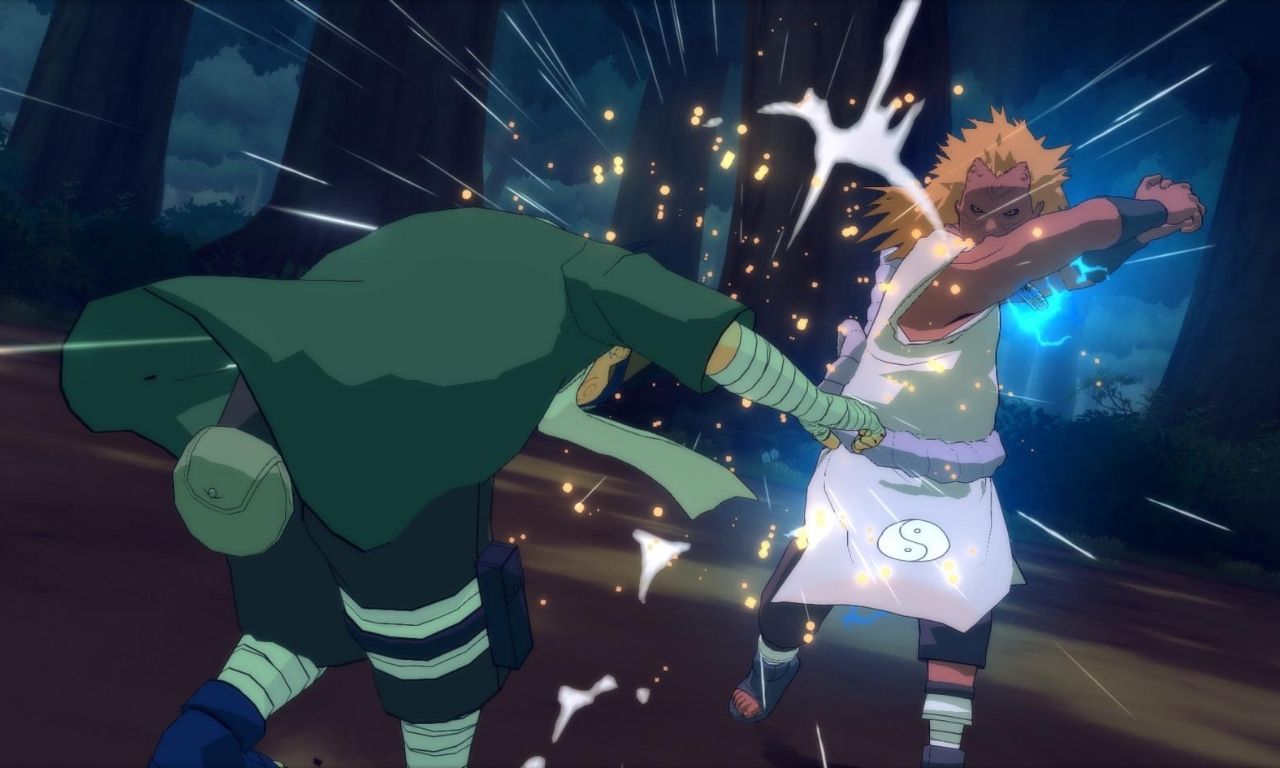 The question of “what is a fighting game?” seems like it has a simple answer. Most people may say it’s a game where you fight with another player until someone gets knocked out. They generally have life bars, special attacks, and combos. Arena fighting games seem to fit that bill perfectly but still don’t see much play in the Fighting Game Community. So what gives? Stumblebee explains what he’s observed about arena fighters and why they aren’t as well respected in the FGC.

Stumblebee is a video essayist that focuses on fighting games. He takes explores ideas like why its difficult to ban characters in tournaments and the pitfalls with fighting game tutorials.

Stumblebee makes the argument that several mechanics that are missing in arena fighters is what garners the lack of respect for them to be competitively viable. Things like asymmetrical camera and lack of depth makes it hard to make these games viable in a competitive sense. But he does share a game that bucks the trends of style over substance that most arena fighters follow.

Check out the full video essay here below and see what arena fighter is the exception:

Be sure to support Stumblebee by subscribing to his YouTube channel and Patreon. 