What Makes a Fighting Game Good or Bad?

Lord Knight tackles the question with his own opinion
By Choysauce on December 12, 2019 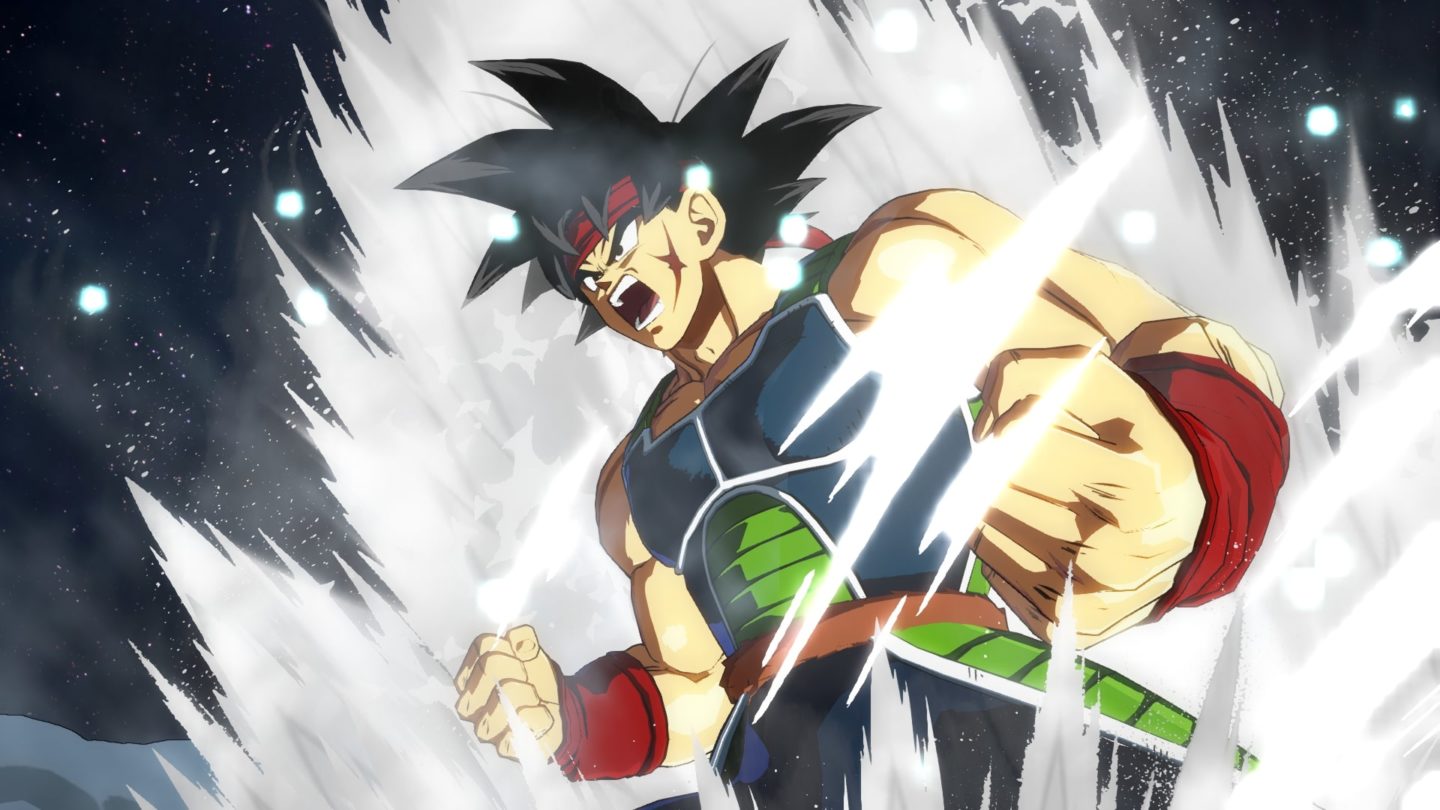 Lord Knight poses the question, “what makes a fighting game good or bad?”.

He argues that the answer comes down to the win conditions that the game allows. The win condition is what determines the fairness and balance with how the players feel about the game. Although he enjoys the game, LK cites Guilty Gear as a “bad game” because the characters tend to have rule breaking qualities. When a GG character is in optimal position, it is extremely hard for the player on defense to get out.

He sees games that are good as the ones that has a good balance between player’s enjoyment and what BS they are willing to deal with in the game.

See his full opinionated explanation on this below:

Be sure to support Lord Knight by subscribing to his YouTube channel here and Twitch channel here.