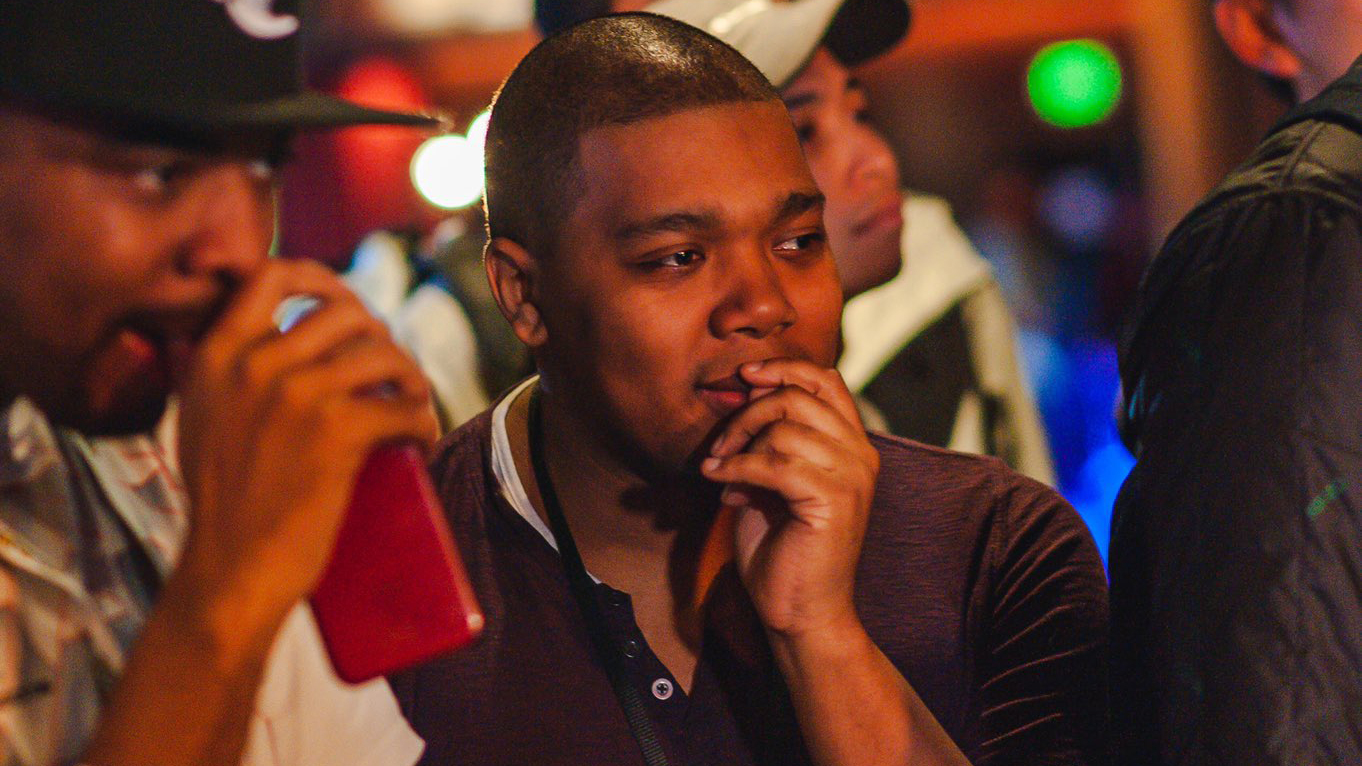 Over 3,700 years ago, the Babylonian king Hammurabi established a written legal code for his kingdom. Among his dictates were a pair of laws relating to any “artisan [who] has undertaken to rear a child and teach him his craft.” If the craftsperson had in fact taught the child, the child would stay in the trade; otherwise, they could return home. Long before the advent of report cards, bachelor’s degrees, and “continuing education” certificates, this is how skills and knowledge were passed down: directly from one generation to the next, through one-on-one master/pupil relationships that have come to be known as apprenticeships.

Even now, in the age of formalized classroom education, the apprentice system is still practiced worldwide. There are many reasons why apprenticeships have survived for so long, but the simplest is this: relationships are fundamental to our lives. We can be incentivized to pursue formal education for money or prestige, but our instincts will always inspire us to seek guidance from the people who’ve blazed the trail before us – and, once we’ve seen the way, to share our knowledge with those who follow.

Ryan “Saint Cola” Collins, one of the most highly respected storytellers in the Fighting Game Community, knows this firsthand. Over the past few years, Collins has gone from a local figure in the Chicago arcade scene to a representative for the entire community, publishing articles about the FGC for Red Bull and lending his voice to the Capcom and ArcRevo Pro Tours. And just like any good Babylonian artisan, he knows that he didn’t get there on his own. “I guess the best way to describe it,” he says, “is I wanna give back what was given to me.”

If the FGC is a city, then its main street is competition. Nearly everyone who joins the community begins as a player, and there are thousands upon thousands of free online resources that competitors can call upon to improve. Though it’s steep, this path is wide, brightly lit, and easy to find.

Collins’s path was altogether different. “Even before I got into commentary, I’d just kinda narrate events randomly,” he recalls. He would use his “commentator voice” for anything and everything, including cleaning up after his dog (much “to my girlfriend’s dismay”). But there was no obvious road for him to follow – no leaderboards for FGC commentators, no open brackets for writers. So, with the help of his local scene, he made one. “If it wasn’t for any of them, I wouldn’t be where I’m at. [Chicago-area streamer and Tournament Organizer Ryan] ‘Callisto’ [Price] hosted the stream and got me further into commentary. The players like MikeYaru, RandomHighFives, and Zach have given me more knowledge about the game that I’ve used to further my path. And the TOs and venue runners have given me an arena to practice with and matches to commentate over.”

Fire, Walk With Me

Now he’s taking what he learned and passing it along to the next generation of storytellers. “One of my brothers-in-arms goes back and forth with me on what he should do and what it takes[, because] some of that background info isn’t really available or public knowledge. Like how much does a reel actually matter? What should one be doing outside of commentary?”

He knows that these are only the first steps towards establishing a real system for up-and-coming storytellers in the FGC. But he also knows that a system can only work if it centers on relationships. When it comes to the ins and outs of his role, Collins has plenty of tips. “The trick for commentary,” he says, “is to come with information but always be willing to say you don’t know.” Many of the lessons he learned as a writer help him to “formulate how I’d like my commentary to flow and structure the story as the match goes along.” He knows how to network; how to research games, characters, players, and matchups; and how to infuse his words with hype.

Yet none of those tactics and mechanics would mean anything without the connections that he’s made in the scene. Collins remembers “dozens of times where I just wanted to quit.” In his early days, he was assailed by doubts: “Who would want to hear me? Am I actually good? Do I deserve to be commentating these events?” For all that he worked at his craft, he says that it was his friends who, “probably unknowingly, kept me afloat.” This is why apprenticeships will never be totally displaced by formal classroom education. People like Collins know how to bring the fire. But on their dark and narrow path, it’s all too easy for that fire to go out. Walking alongside someone on their journey is a “simple thing,” he says. Still, from ancient Babylon all the way to the modern-day FGC, it’s the simple things that make all the difference.

The Compass In Your Chest

Even now, with some of the biggest names in the industry on his resume, Collins is pushing forward. But he isn’t racing towards a finish line or climbing towards a summit. He’s just continuing to do what got him here in the first place, namely, follow his heart.

Initially, he wrote about the entire spectrum of the gaming world, but he couldn’t keep it up. “The chase for clicks was maddening.” Over time, he learned that he “only really cared about fighting games.” So he journeyed deeper into the FGC, where he found a social landscape that felt like home. “The people make the stories. The struggles, how they interact as a community, [all of that]. The games are the background. Without the people, you have nothing.” Even in his commentary, Collins lets his heart lead the way: for him, hype is “as simple as when you truly and genuinely enjoy something in a fighting game…As a commentator I try to keep it as real as possible with the hype – I love what I speak on.”

Because his judgments come from the heart, Collins sets high standards for himself. “To me,” he says, “a hero in the FGC is simply someone that’s willing to lend a hand…There are tons of local heroes in my scene. My friend Seth helped set up a GoFundMe for one of our players. My friend Zeejaymac regularly fattens the pot and is always ready to assist in any way. Callisto runs the streams that showcase the locals…The 0-2ers that come to play and have fun are the foundation of this scene. Everyone that puts forth effort to build is my hero, and those are the people we should be entrusting the future to. I look up to those people the most and hopefully want to get like that someday.”

By any reasonable measure, he’s already there. In addition to the mentoring that he does with other FGC storytellers, he tries to commentate three or four events every week. Prior to his major commentary gigs, he’ll take “two weeks researching the players, looking at their scenes, researching the matchups, labbing things out myself in the game, and consuming as much content as possible.” For Collins, that’s no small sacrifice. He truly loves the entire genre. At one time or another, he’s picked up everything from Street Fighter, Samurai Shodown, and Tekken to Guilty Gear, Granblue Fantasy Versus, and Under Night In-Birth. Even with his character choices, “it’s kind of a not-so-inside joke that I switch quite often.” Variety is the spice of his fighting game life. When he chooses to set it aside for the greater good, he shows just how seriously he takes his trade.

So whether you’re an apprentice FGC storyteller who’s looking for a guide or just a regular fighting game fan, Saint Cola is a name to remember. To keep up with his work or reach out for advice, follow him on Twitter and Twitch. And when hear his voice on your favorite FGC stream, think about Hammurabi and ask yourself how you can give back, too.

Eli Horowitz is a fellow FGC storyteller who lives and works in Pittsburgh, PA. His first novel, Bodied, is set in the FGC. Buy your copy here, then follow Eli on Twitter for fighting game memes, highlights, and general positivity.