Unsung Heroes of the FGC: Joy

Like her home of Chicago, Joy is "second to none"
By Eli Horowitz on October 7, 2019 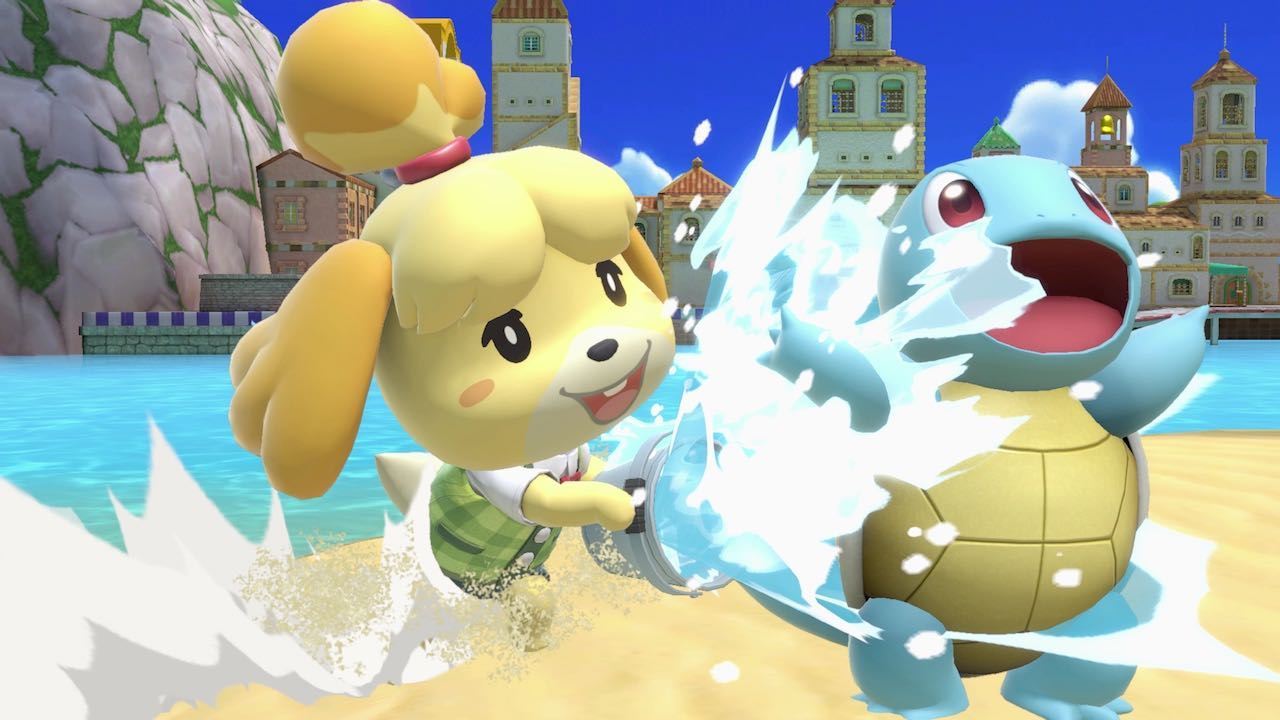 In William Shakespeare’s The Life and Death of King Richard the Second, the title character is an unhappy man. In a soliloquy that features the line “thus play I in one person many people,” Richard describes his constant inability to feel at home in any role or circumstance. He concludes that no one can truly be released from suffering “till he be eased/With being nothing” – that is, until they’re dead.

Shakespeare’s play about King Richard may be over four hundred years old, but his difficulties are hardly outdated. Many of us struggle to find the right place for ourselves, and we may experiment with many roles in the course of that struggle. For one member of the Fighting Game Community, however, her many roles are the right place. Her name is, aptly, Joy, and she, too, is in one person many people.

Cut From a Different Cloth

As a gamer, Joy’s deep loves are role-playing and adventure games. The two at the top of her list right now are Final Fantasy Crystal Chronicles and Breath of the Wild. Of course, she also plays fighting games, albeit casually – at the moment, Super Smash Bros. Ultimate and Mortal Kombat 11. In this, Joy is cut from a different cloth from the archetypal member of the FGC. Most of us dream of fighting our way through the ranks and winning on the big stage. Our skills, not our ambitions, are what hold us back. For Joy, it’s different. After throwing her hat into the ring, she says, “I realized I wasn’t cut out to be a competitor.”

Here is where her story diverges from Richard’s. Unlike the old king, Joy belongs to a dynamic, open community that has an active social ecosystem. As Richard describes it, his only alternative to being royalty is to be a pauper. In sharp contrast, when Joy traveled to local Chicagoland tournaments like Hidden Bosses and Midwest Mayhem, she found a whole array of options waiting for her: stream production, stage managing, tournament organizing, bracket running, and more.

Since then, her dedication to the FGC has taken her to Combo Breaker, Smash ‘N’ Splash, and Evo, and she’ll be working this year’s East Coast Throwdown as well. “I love the community,” she says, “and the industry is so interesting” that she never wants to leave. Her story may never be immortalized in the theater, but there’s no question that, between Joy and Richard, hers is the happier and fuller life.

This is not to say that there are no challenges. “Many players don’t seem to understand how much goes into organizing and running an event,” she says, echoing the words of tournament staff and volunteers the world over. By virtue of her position in the FGC (and because of the FGC’s admirable system of open entry into most tournaments), Joy is required to hold hobbyists to professional standards of efficiency. The predictable result is that she often has to hustle in order to chase down players who, for one reason or another, have wandered away from their assigned block or who are otherwise putting a strain on the logistics of an event. There are even times when she, as a veteran, ends up helping newer tournament staff with the finer points of their roles.

In part, her reward is the satisfaction of a job well done and the gratitude of players, staff, and volunteers. “It honestly makes it all super worth it,” she says, “just knowing I’m helping things run smoothly and really making a difference in how everyone’s event experience is.” The other dimension is simultaneously more conventional and less expected: recently, Joy was hired as the social media manager for Rectify, an esports organization that sponsors competitors in Brawlhalla, MK11, and Smash Ultimate, among other games.

This reveals a side of the FGC that’s rarely seen. Just as competitors dedicate themselves to advancing tournament by tournament, so, too, do the people who create and sustain the tournaments themselves. In this way, every victory in the FGC feeds into every other victory, creating new opportunities and providing new vigor to the community as a whole. “I’d love to make a career out of this,” Joy says. “If I could fly all over the country or world to work and staff different events and meet new people, I absolutely would.” Her role with Rectify is a major step on the road to that dream, and it’s one that Joy richly deserves.

To support Joy, follow her on Twitter @Almond_Joyyy and follow Rectify Esports @rectifyesports – and if you, too, find yourself playing many people in one person, consider following Joy’s example and becoming an unsung hero of the FGC.

Eli Horowitz (@BODIEDnovel) also likes to relax by playing RPGs, because humanity has yet to invent an RPG enemy that’s as nightmarish as a clever grappler. His first novel is about the FGC.