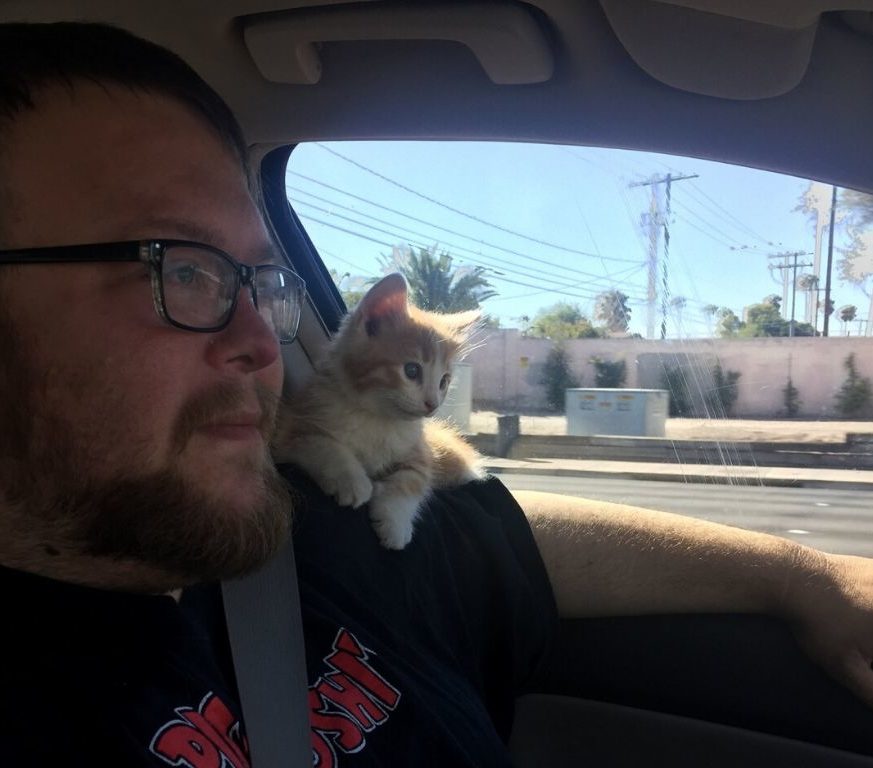 Commonly, historians of the Fighting Game Community say that the shift from arcade gaming to home gaming was bad for the scene. Yet while it’s true that the FGC was born in arcades, there’s also something to be said for the console era. For one thing, consoles allow more players to connect directly to the larger community. If you’re in a small town, or you work a night shift, or if it’s physically difficult for you to travel, a console may well be your only way to put your quarter up and get in the fight.

Moreover, the spread of consoles makes it possible for every home to become an arcade, at least for a little while. For many of us, our fondest memories in the FGC happened when we were at a friend’s house playing our favorite fighter all night long, crashing on the floor or a couch, and then waking up the next day to do it all over again. Salty suites, house streams, and the Beyond The Summit series all build on this foundational experience, to wonderful effect.

Another entry in that venerable list is Stylo’s Lab Shack. Although it’s on hiatus now because of the COVID-19 pandemic, the Lab Shack is one of Las Vegas’s signature FGC institutions, and it’s run by one of the community’s many unsung heroes.

Joe “Stylo” Chiaramonte is a fighting game fan from the old school. “I used to have to be at my dad’s [auto] shop as a kid, and around the corner from his shop was an arcade with Super Turbo. I was about five years old going there and always playing and trying to beat the older kids,” he says, laughing. “That’s how my love for fighters all started.”

Since then, Chiaramonte has dipped his toe into just about every fighting subgenre. His main game at the moment is Granblue Fantasy Versus, but he also keeps in touch with Soulcalibur, Killer Instinct, Under-Night, and more.

Unfortunately, his work schedule overlaps with the timing for his local tournaments, so he had a choice: either get his gaming fix online or get creative. “So I said what if I offer [some] space [in my home] for people to come here and grind games and we can get better together. [That’s how] Stylo’s Lab Shack was born.”

Before the spread of COVID-19, Chiaramonte hosted the Lab Shack every week. Thirty to thirty-five GBVS and Soulcalibur players would gather at his house, run casual sets, learn, and have fun. With a few simple rules, he made sure that the environment was open, friendly, and supportive: “no game bashing, don’t be afraid to take advice, and don’t be afraid to ask questions.”

The result was a meetup where players could grow together as competitors while growing closer as friends, which made it painful when COVID-19 put the Lab Shack on hold. Yet Chiaramonte was loath to lose such a valuable institution. So he did what any FGCer should do: he adapted. Now the series takes place online, with the same warmth and the same sense of community that it had in person.

Naturally, he’s champing at the bit to reopen his home. All of us are ready for the day when arcades can reopen, we can see our friends face-to-face, and offline tournaments can safely resume. For Chiaramonte in particular, the biggest rewards come from watching his Lab Shack regulars climb the ranks of their local tournaments. With those local events now on hold, he’s living in a world of delayed gratification. But to his credit, he’s still doing everything in his power “to give these local players some spotlight.”

When the pandemic lifts, Las Vegans can trust that the Lab Shack will be back up and running. Until then, Chiaramonte’s selflessness and perseverance show why the FGC is such an uplifting place to be, and they unmistakably mark him as one of our true heroes.

To support Chiaramonte and keep up with his Lab Shack streams, follow him on Twitter and Twitch, where he streams most weekdays at 8pm and weekends at 5pm Pacific Time.

Eli Horowitz (@BODIEDnovel) lives and writes in Pittsburgh. To find out about his first novel, which is set in the FGC, check out his official website here.