Unsung Heroes of the FGC: Jelly 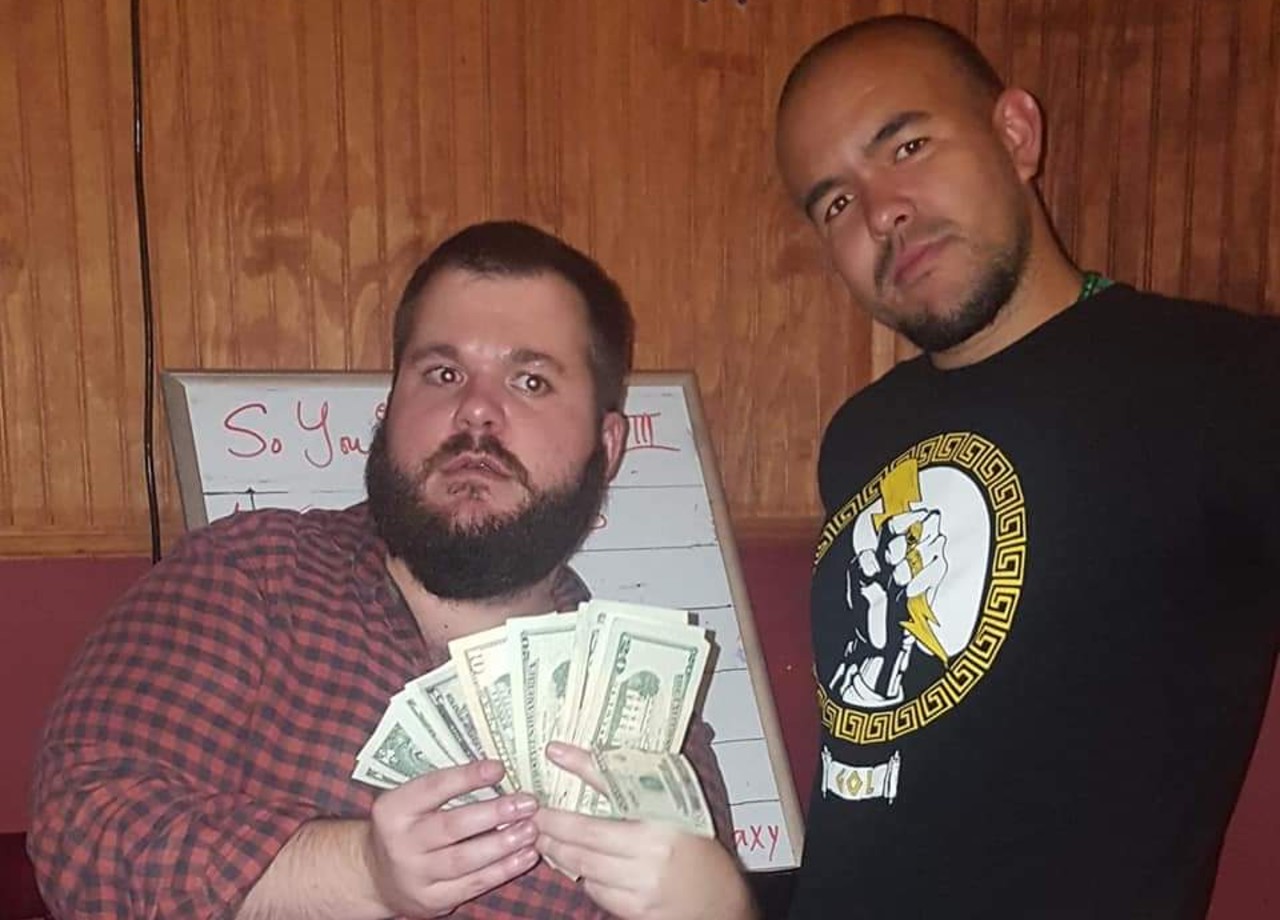 Twelve hundred miles southwest New York City, there’s a Knicks fan who goes by the name Jelly. He isn’t from the Big Apple, nor does he have family there. It isn’t even about any one specific player. He likes the Knicks because of what they represent, that late ‘90s era of fearless, no-shortcut, tough-as-asphalt basketball.

It’s not easy to be a fan of a team like that. If a grit-and-grind club wants to have any chance at winning, everybody has to work and everybody has to believe, both in themselves and in the group. Even then, it doesn’t always work: witness the Knicks’ first-round exit from this year’s playoffs. When you ask him why he roots for a franchise that has more pride than recent success, he laughs. “I play grapplers, man,” he replies. “I have to love the underdog.”

As a member of the Fighting Game Community, Jelly knows about being an underdog. For several years he’s been the main Tournament Organizer for the Baton Rouge area, hardly one of the meccas of the US FGC. He even takes to the underdog role as a competitor: “I went from 0-2 scrub to about 2-2,” he says. “But even then, I affected my scene because I took my talents and I put them where they were useful.” In doing so, he accomplished something that most NBA players never do: he became a hero.

Before his life in the FGC, Jelly focused on Magic: the Gathering, a competitive card game. Aside from fantastical combat, the two scenes don’t have very much in common. Magic is about strict numerical optimization, not unlike the recent trend towards analytics in professional sports. It has a lone corporation that serves as a central governing body. And it rarely inspires powerful emotions in its players. In sharp contrast, the fighting games are irreducibly creative and unpredictable, the surrounding community is a patchwork of independent local groups, and fighting game events always feature powerful, spontaneous displays of feeling and passion.

Nevertheless, there was one thing that the self-described “bracket nerd” took from Magic, and it was right there in the name: gathering. Whereas the typical fighting game tournament runs according to a double-elimination bracket, Magic runs on a Swiss system, which is basically a compromise between a standard bracket and a round-robin format. For Jelly, the advantage of the Swiss system is twofold. First, with no random seeding, it evens out the competition so that everybody faces an equally tough path to victory. Second, and more importantly, it feeds the underdogs.

The double-elimination bracket is built for efficiency: lose twice, and you’re out. But speed isn’t always a good thing. One of the biggest questions for a TO is, “How do I keep the players there?” When competitors play just a few times and then leave, an event that starts out as a social gathering quickly turns into something drier and more businesslike. That’s why Jelly experimented with Swiss-style fighting game events in his local scene. By giving his underdogs a built-in reason to stay, he helped them to form bonds with one another, to find mentors, and to improve. And it worked: under his watch, Louisianan players like Doza and NightMareEffect have grown from being neighborhood newcomers to top competitors.

Underlying everything, from his love of the Knicks to his work as a TO, is his belief that every person matters. With an advanced degree in statistics and a love of competitive gaming, Jelly could easily have attached himself to one of the big esports leagues in exchange for a hefty paycheck. Instead, he sought out the one competitive gaming community where the people have always come first.

“I can’t think about how I’m gonna solve this problem,” he says of his work as a TO. As with a well-run basketball team, “it’s how we’re gonna do it.” In part, that means preparing for worst-case scenarios, like the time some of his players knocked out the power in the venue by daisy-chaining their power strips together. Mostly, though, it means treating every person with respect, molding his plans to his colleagues’ strengths, and giving them credit for their successes.

His rewards are relational, too. “Part of what makes me smile and [makes me] so happy that I’ve done this is that I’ve watched the scene grow,” he explains. Rivalries take seed and bloom, players earn their stripes, and the area earns a name for itself. “That’s what makes being a TO awesome.” 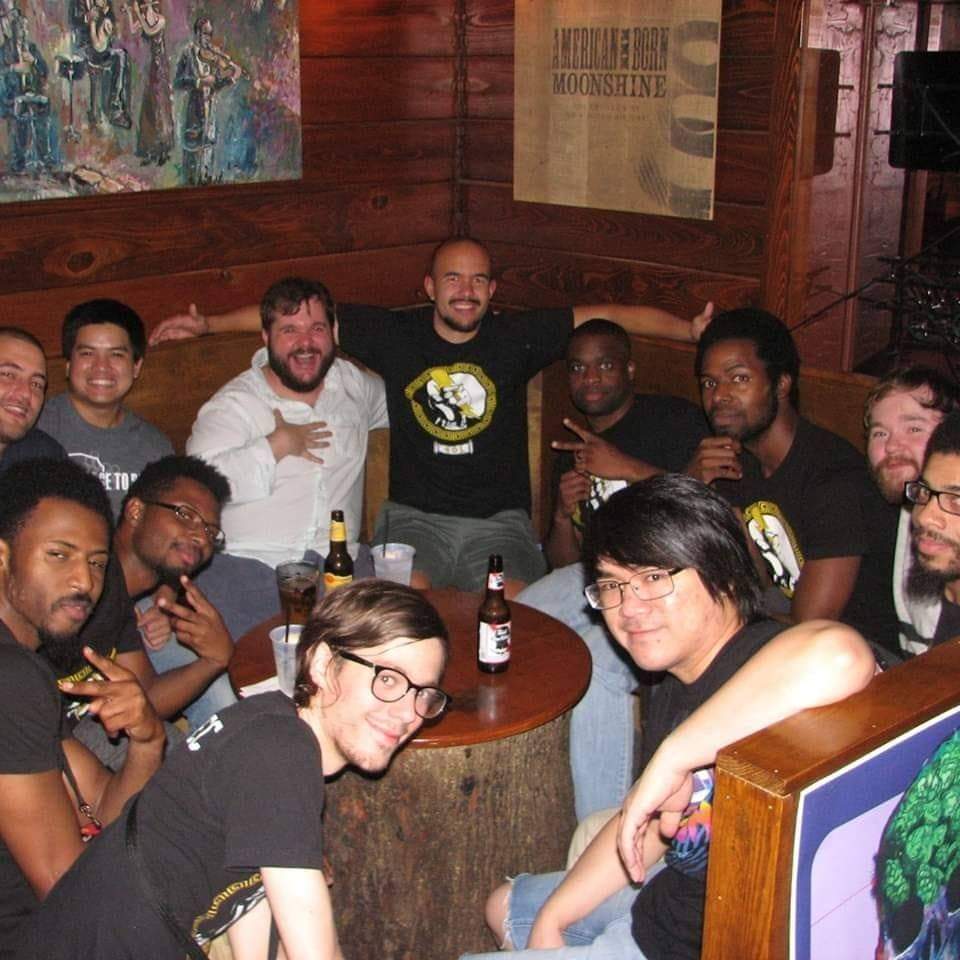 When his events resume in the aftermath of the COVID-19 pandemic, he says he intends to pick up right where he left off. He’ll run with the big-bodied grappler Potemkin in Guilty Gear -Strive-; he’ll restart Slam (the state’s largest event) and So You Think You Nice (his local ranked series); and he’ll throw another bone to the underdogs by trying out the so-called waterfall bracket that was first developed by Super Smash Bros. fans.

Eli Horowitz knows better than to follow the Knicks. He lives in Pittsburgh, where he roots for good basketball teams and writes novels. Follow him on Twitter, then buy his first book here and support the crowdfund for his second book here.