Unsung Heroes of the FGC: Glacia 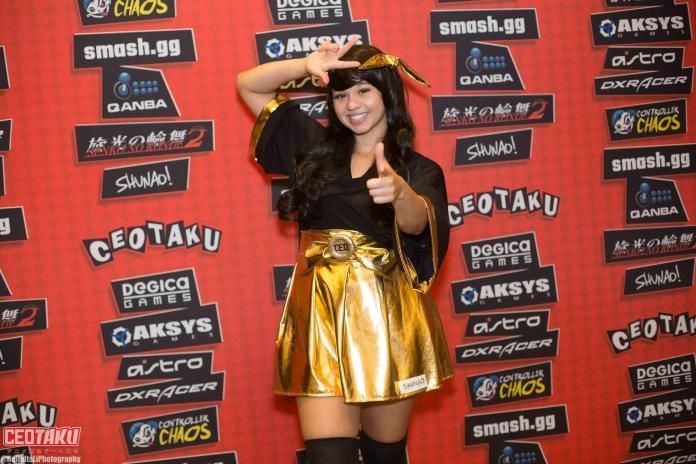 In just over a month, the small city of Romulus will play host to Michigan M@sters. MiM@s, as it’s known, is not a part of any pro tour. It hasn’t promoted itself by offering life-changing payouts or other markers of clout. Instead, MiM@s will stick to the basics: a slew of official and side tournaments, a 24-hour arcade, a karaoke room, and its signature feature, the titular Michigan Masters Tournament, a three-day Neo Turf Masters competition.

This is not to say that there’s nothing special or unique about MiM@s. For one, it’s the longest-running annual fighting game tournament in the state. For another, it’s one of the few FGC events (if not the only FGC event) that runs a mentorship program “to directly aid those interested in learning about what it takes to run a tournament, starting from the ground up.” And most importantly of all, MiM@s is the FGC’s leading event in terms of safety and inclusivity.

Glacia (who uses they/them pronouns) is one of MiM@s’s two co-directors, and as they put it, “my daily effort is put towards making Michigan M@sters the safest and most accessible event in the country. I want a place where people can be themselves, drink as much as they want, and have a general good time without worrying about if something will happen to them.” It may seem like this should all go without saying. After all, who would intentionally run a tournament where people can’t be themselves or where attendees aren’t safe? But those goals are far more easily said than done, and Glacia’s efforts in the service of making the FGC a more enlightened place make them one of the community’s bravest heroes.

We Win With Culture

As both a player and as someone who works tournaments, Glacia is someone who knows what they want. Their main character in the Under Night series is Byakuya. Asked about their interest in any other games, they say, “My entire being exists for UNICLR, and UNICLR only.” And when it comes to their support of the scene, Glacia is, if anything, even more straightforward.

“I set a standard for the FGC,” they say. “At least, I am trying to.” And they do mean the entire FGC: in addition to MiM@s, Glacia acts as “a consultant for smaller events and conventions, as well as play[ing] a part as game manager for a lot of tournaments around the country,” such as CEOtaku, Combo Breaker, and the Evolution Championship Series. No matter how large or small the event, their goal is the same. “If something does happen, reporting is done instantly because the attendees know and trust will we do something about it ASAP, instead of waiting to report [it] because [they] fear we won’t listen.”

For Glacia, this is a mission that starts in the heart but then extends across the entire community and even into the future. They’ve seen behind the curtain at many of the community’s flagship events, and they know the FGC’s strengths and weaknesses better than almost anyone. Once the FGC matches the logistical expertise and standards of other esports, Glacia says, “we win with culture. If we can not be sh***y and have all of our wonderful trans players and non-binary players and our just wonderful, diverse talent get to stand out, we win. I think we have the best platform and the best history to really make it big. The only thing holding us back is ourselves.” 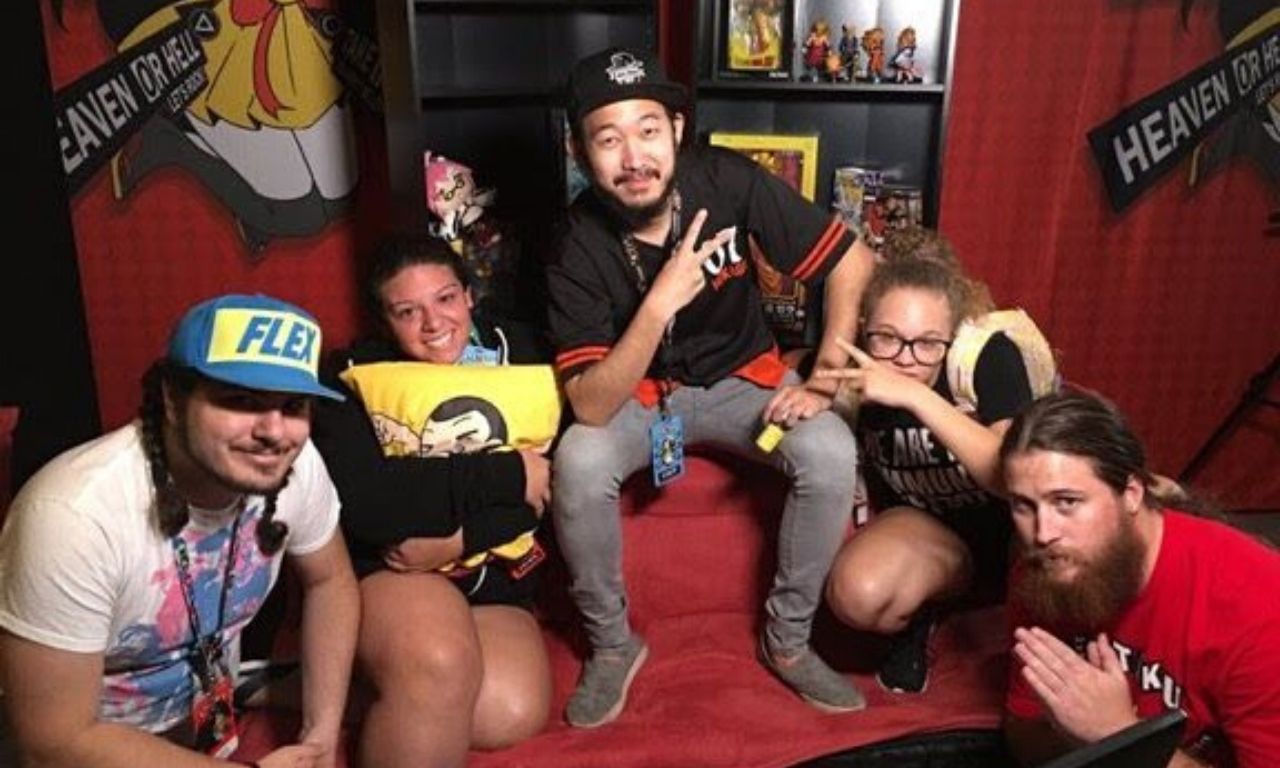 Who Cares For The Caregivers?

Glacia’s statement is double-edged. They’re saying that we have it in our power to become truly great, but they’re also saying that, at the moment, we’re actively working against ourselves. Sadly, they know this from firsthand experience.

Unlike most tournament organizers (TOs), volunteers, or staff, Glacia’s greatest challenges come from inside the FGC itself. Last year, when MiM@s banned five people for making threatening statements to other attendees, Glacia and their co-director were accused of being racist – even though those same five people were later banned from other events as well. Glacia has also been accused of gaining their position in the FGC by sleeping with other TOs and even top players – again, baselessly. Even their earliest forays into the FGC were met with dismissiveness and sexism: after volunteering to run brackets at a well-known anime-centric midwest event, the event’s organizer “told me, ‘Wouldn’t you like it better with the women at the registration desk?’”

These stories are frustratingly familiar to anyone who has spent any time in the FGC or any other large gaming community. Collectively, they weigh heavily on Glacia. “Have you ever been so beaten down so much you just would rather stay on the ground?” they ask. “I am so tired…so, so, so tired. I can’t keep fighting this fight. I am tired of rumors. I’m tired of working my [butt] off only to get so far on the chain of tournaments.”

Glacia knows that they’re fighting hard against the path of least resistance. Money, fame, prestige, and egotism all make it “hard to invoke morals in tournaments,” they say. But they’re not asking for people to be saints. “I just want people to say something when they see something and not deny it just because it happens to be one of their friends. Until we start saying that [sexism and abuse] isn’t acceptable – and boycott events until people are treated better – we aren’t going anywhere. That is what we need, [for] people to take a real stand. Why are we supporting unsafe spaces? Why are we not demanding people be better?”

This is the tragedy of everyone who takes it upon themselves to do better for others: they put themselves in a position where few people do better for them. Glacia’s commitment and contributions to the FGC are beyond question. But they can’t achieve a moral revolution alone, and in the meantime the road forward will keep taking its toll.

“I am never gonna stop being tired,” Glacia tells me towards the end of our interview. “But maybe I will get off this floor if we can start supporting the right people and stop protecting those who treat others wrong just because their tournament is big or the player is popular.”

Speaking out is often scary. The blowback can be intense and unreasoning, as Glacia’s own history shows. But doing the right thing is not a lot to ask on behalf of someone who bought their first fighting game (Guilty Gear Dust Strikers) at Toys ‘R’ Us for ten dollars on a whim and has since fallen in love with the community and become a key player in some of the FGC’s most vital events. Glacia’s legacy as a community hero is already firmly established. It’s up to the rest of us to ensure that they become something even greater: a force for real and lasting change.

Eli Horowitz (@BODIEDnovel) will be attending MiM@s this year. He’s competing in three games and hoping that he wins one total set. A software worker who lives in Pittsburgh, Eli’s first novel is set in the FGC.