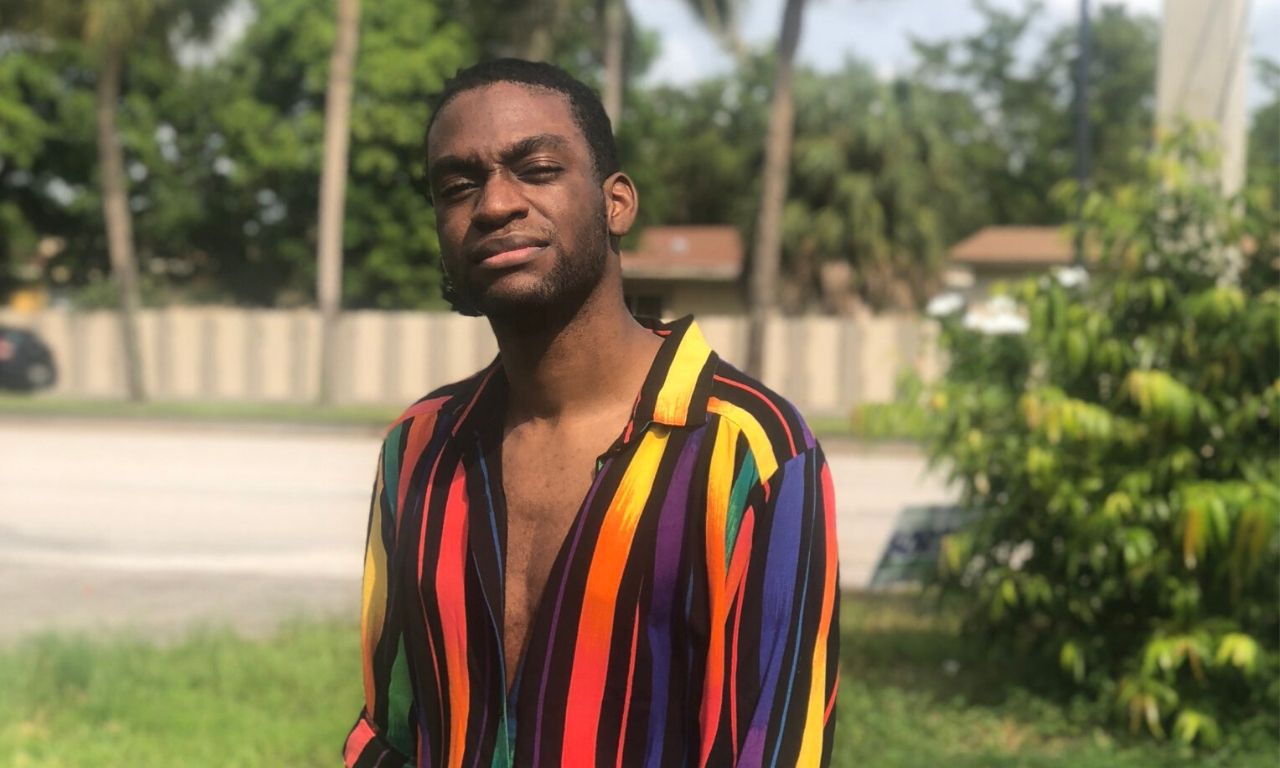 Toni Morrison, the Nobel-winning American novelist, once said that “if there’s a book that you want to read, but it hasn’t been written yet, then you must write it.” These words have inspired millions of people from all walks of life, but they’re especially relevant for those of us in the Fighting Game Community.

Most obviously, those who compete in fighters must be able to call upon an unflinching sense of dignity and self-worth. The very act of approaching the arcade sticks is a way of embracing the challenge of writing our own stories. But more subtly and more importantly, the FGC is also a young and malleable entity. For all of our established traditions and teachings, we’re still very much in the middle of writing the story of our community. Some of us want to make their living here. Others want to promote specific games or regions. Whatever our individual dreams may be, we all envision a brighter future for fighting games. That is to say, we all want to read a book that hasn’t been written yet.

That’s why it’s so important for our community to have people like Benji, a.k.a. MoonTracer (who’s comfortable with any pronouns). Hailing from south Florida where they were active in the local scene before the COVID-19 pandemic, Benji is a genderfluid, pansexual, non-binary gamer who “dabble[s] in everything I can get my hands on,” from Lancelot and Katalina in Granblue Fantasy Versus to Rose in various Street Fighter titles. They’re also a moderator for the 800-member LGBTQ+ Fighters Discord, a role in which they’re helping to make sure that the book of the FGC is one that everybody can enjoy.

“As an FGC member whose first foray into the scene was during 2017,” Benji says, “I remember being excited to enter into so many communities and being able to interact with many people in the larger FGC as a whole.” But they quickly found that many community spaces overlooked discriminatory or ignorant behavior. As both a fan and a moderator, they saw other FGCers freely express prejudice based on race, sexual orientation, gender, size, disability, and more.

“This really soured my perspective on the FGC,” they say. In our community, this is the other side of the coin. No matter how much we value the idea of standing up for ourselves, we instinctively understand that our victories and defeats should all happen on a level playing field. A win means less when it’s the result of special privileges, and even an underdog will enjoy victory less when they know that they still aren’t being treated with the basic respect to which we’re all entitled.

Benji found that respect in the nascent LGBTQ+ Fighters Discord, which they joined as a moderator two years ago. Since then, they’ve helped the group grow from a mere twenty members to its current size. Of the Discord, they say, “it’s been a blessing to help cultivate an area in the FGC where people can feel comfortable being themselves while we attempt to immerse them into the genre!…I help run tournaments, organize events, and exhibitions, as well as Sunday Night Fights, a weekly event where players of all skill levels mash together in titles all across the genre – ranging from enigmas like Ehrgeiz to hidden gems like Accent Core and Tatsunoko vs. Capcom!” Every one of those events is another page in the book of the FGC, and every one bears Benji’s mark.

Still, they understand that we have a long way to go. “The FGC truly fails to realize that while yes, this community is diverse, this is not an accepting [enough] community. Places like LGBTQ+ Fighters are so crucial to have in this space for that reason – nobody should have to put up with playing sh*theads who constantly mock and invalidate their identity.” They add that “the first thing people in the community should do is to acknowledge the fact that it has this issue instead of simply patting itself on the back for its diversity. Diversity does not amount for anything when the community does not accept its diverse members.”

In this regard, Benji is part of the growing movement to write a social conscience into the metaphorical book of the FGC. By asking for unity, they’re challenging the community’s leaders to finally apply the same standards to everyone, regardless of fame, past achievement, or personal connections. While several high-profile players and tournament organizers have done their part, too many others either overlook or actively contribute to the problem.

The good news is that Benji isn’t alone. From the south Florida anime scene and the late, great Versus Gaming Center to the rest of the moderation team at the LGBTQ+ Fighters Discord, they’ve met friends and allies who are “all so pleasant…I love interacting with each of [them] daily.” The list includes their close friend Noir and fellow mods HaileyHime, Chip, Erin, Fake, Swell, Icarus, and Kurri, the Discord’s founder.

To add your name to this groundswell of support for justice and inclusivity in the FGC, give Benji a follow on Twitter. And if you’re a fighting gamer who’s also part of the LGBTQ+ community, help them to write the book they want to read by joining the Discord here. As this year has taught us, there’s no telling what the future will hold. But the more that our community empowers people like Benji, the likelier it is that our story will have a happy ending.

Eli Horowitz (@BODIEDnovel) lives and works in Pittsburgh, PA. His first novel is set in the FGC and will be available for sale soon. Learn more about that and all of his other writing at his website.