Assault the Night on both PS4 and Nintendo Switch
By Choysauce on February 20, 2020 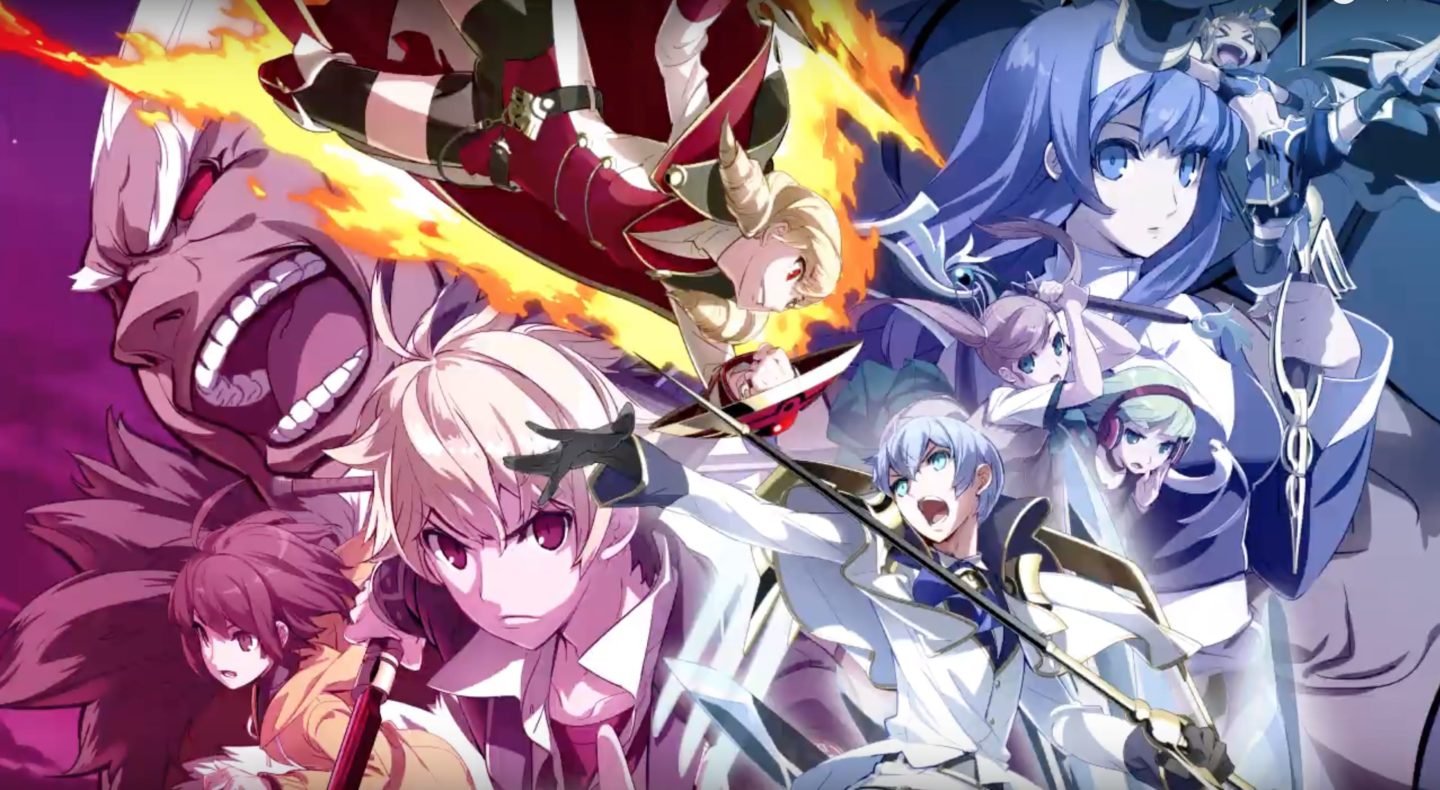 Under Night In-Birth Exe:Late [cl-r] or UNICLR (pronounced yuni-clair) is finally releasing today for Japan and the USA for PS4 and Switch.

French Bread, a small Japanese development team, is best known for their previous work with the Melty Blood series. Under Night In-Birth is their own love letter to the fighting game genre and it’s shown with the extremely high quality game they’ve produced. The game has seen a big boon with the previous installment and has garnered a lot of community support to the point of being included a second time on the EVO main lineup.

The new game features over 1000 balance changes to the existing roster and adds a new fighter, Londrekia. He will be available to purchase as a standalone DLC for $8.99 USD.

Those who have the previous installment, also known as UNIST, can purchase an upgrade package for $19.99 USD which includes new colors and in-game announcers. PS3 and PS Vita users will be able to upgrade to a PS4 version of the game for a discounted price. The Nintendo Switch version is being sold at the full retail price of $39.99 USD.

Unfortunately, the title does not come with roll back net code despite the inquiries by the main battle planner, Kamone Serizawa, earlier in October.

The European version of the game is slated to release tomorrow on February 21, 2020.

Check out the official launch trailer below: