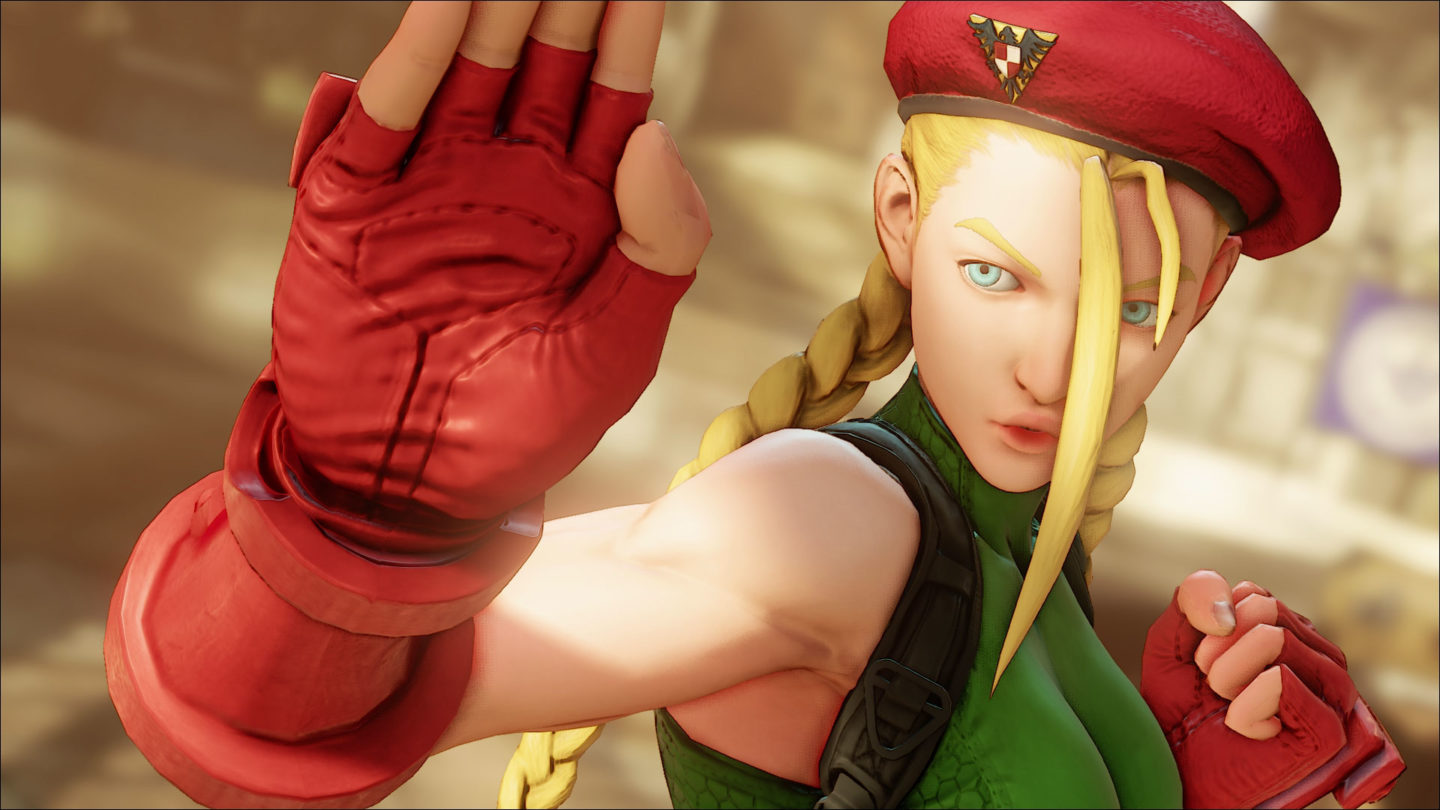 Mago, Tokido, and Gachikun set up their tier list into 5 tiers from S to D. In the S tier we see few characters that seem to top most lists with Rashid, Kolin, Chun-Li, and Urien. Surprising to see Akuma and Cammy who have seemed to drop a bit in the tiers for most players due to nerfs to their tools in past seasons.

Here’s the full list that the Topanga guys compiled: 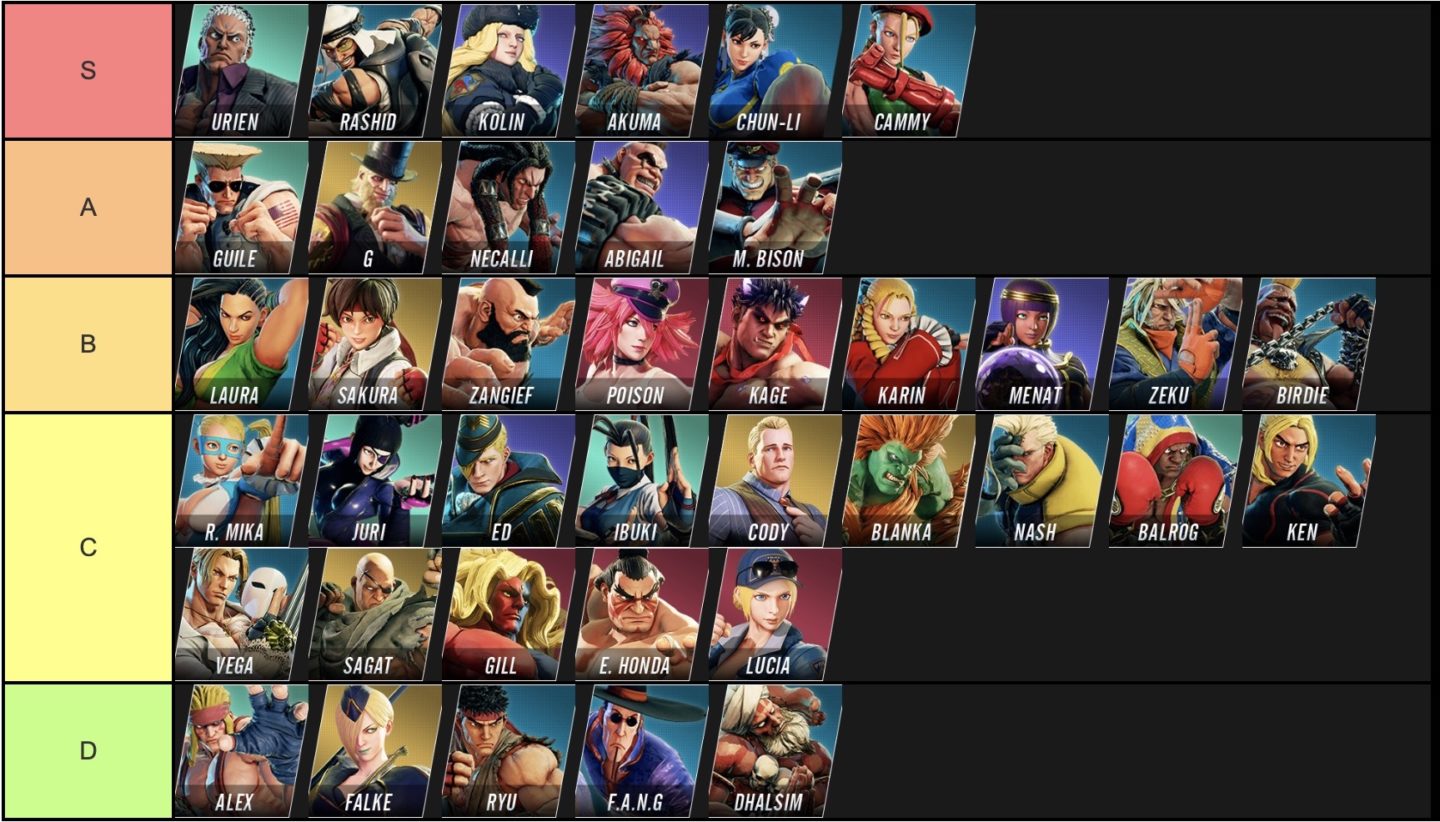 You can check out the original photos of the stream captured images below: