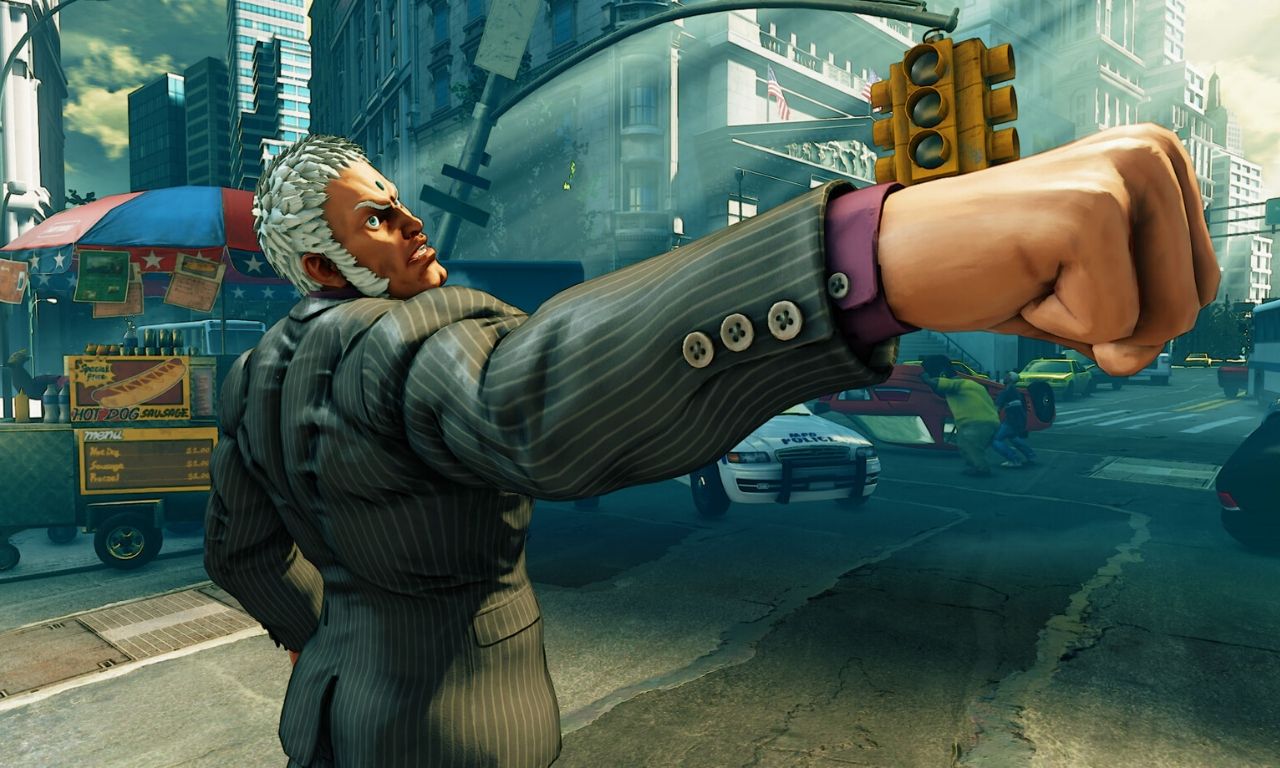 In the summer of 2017, Ryusei Ito earned himself an Evolution Championship Series title in BlazBlue: Central Fiction. The very next year, he brought his prodigious talents to the world of Street Fighter V, quickly becoming one of the most fearsome Urien players on the planet. Ahead of the upcoming Capcom Pro Tour season, Ito recently tweeted out his personal tier list for the game.

Unsurprisingly, he ranks his own main character in the topmost tier. That may not provide Ito with much of an advantage in this case, as his S tier comprises fully 25% of the game’s cast. As always, though, the proof will be in the playing, so we’ll have to wait for the season to start back up before we know how accurate Ito’s opinions are.