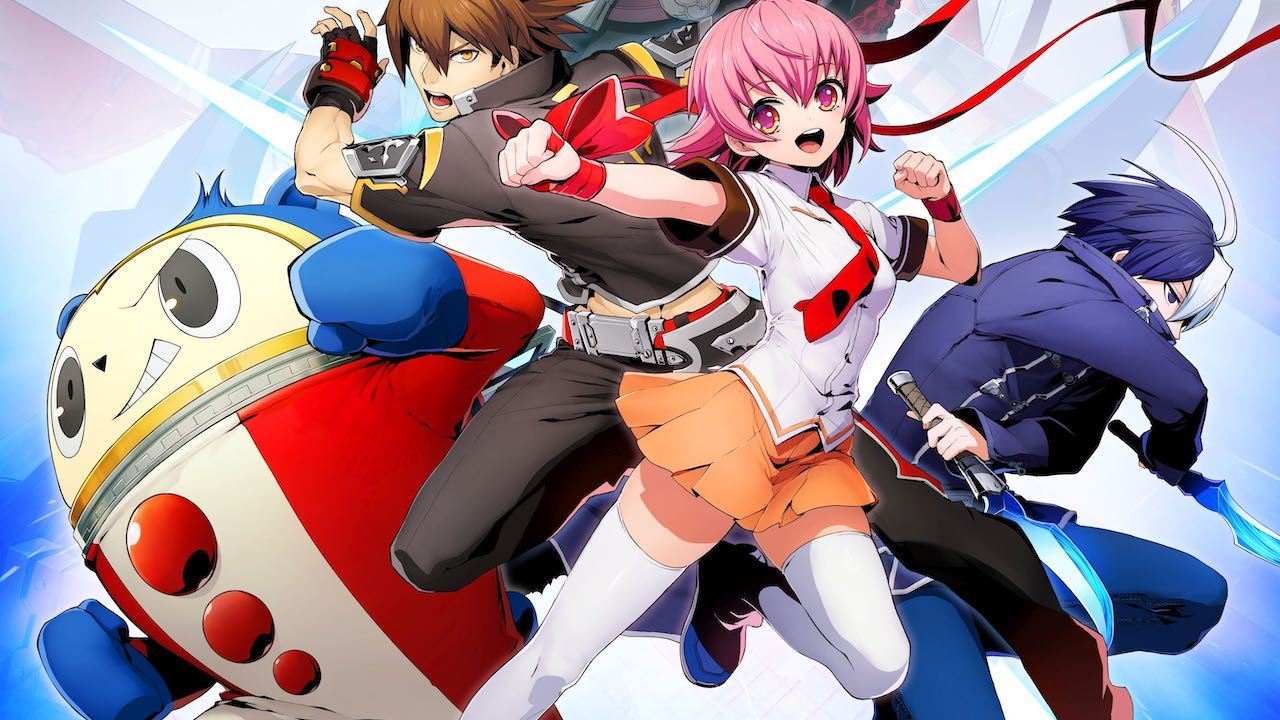 Kubo is considered one of the strongest BBTag players in Japan placing 13th at EVO 2018. He places Aegis, Akihito, Waldstein, Yumi, and his own main Seth in the S tier.

Be sure to support Kubo by following him on Twitter @kubo0055