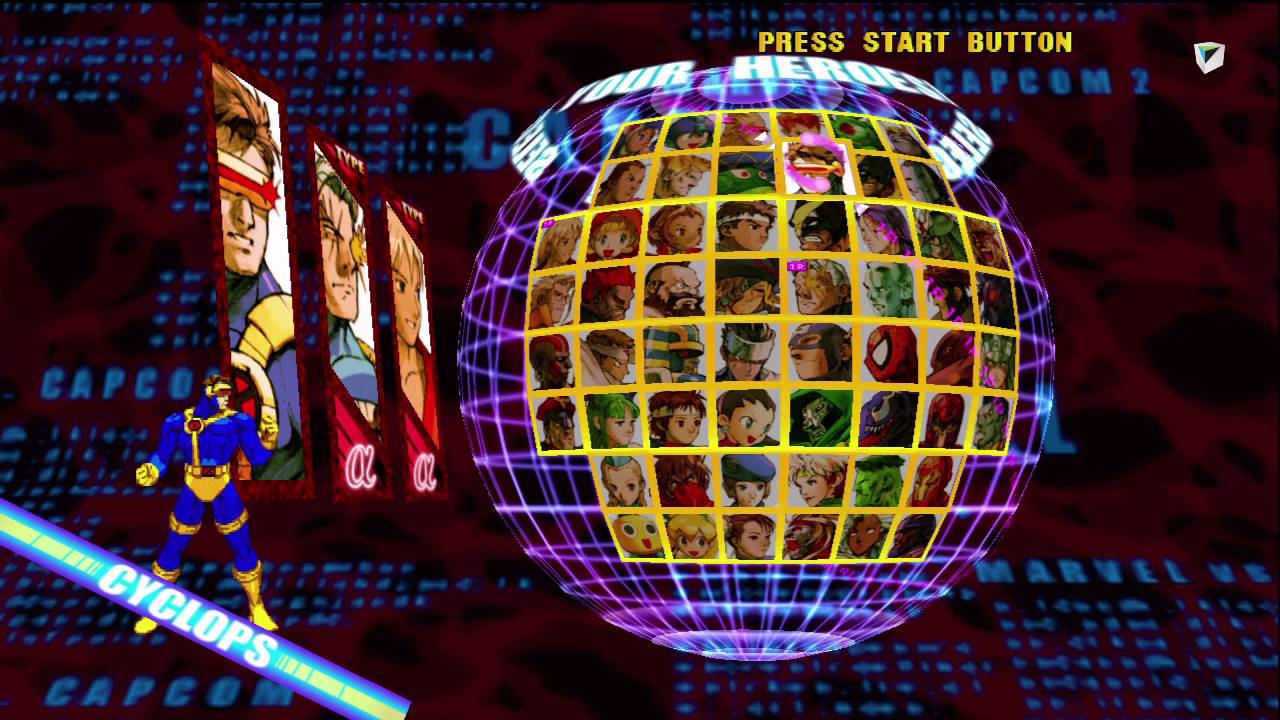 Justin Wong is on the path to setting new world records in classic fighting games.

Justin starts his world record breaking journey with his staple game Marvel vs Capcom 2 in arcade mode. He sets up his team as Magneto, Silver Samurai, and Tron Bonne. The strategy he uses is to have Magneto use his jumping hard kick with Tron Bonne assist to keep the combo counter low and do a lot of raw damage. He finishes the mode 8 minutes and 8 seconds.

The second game he takes on is SNK vs Capcom 2 survivor mode. Here, he picks Sagat and uses his crouching hard punch and Tiger Uppercuts to melt the opponents life bar. He finishes the survival mode in 10 minutes and 28 seconds.

Check out the full videos for his first two new world records here below:

But the battle for the record isn’t over as Dr. Fatbody has reclaimed his world record in MvC2 Arcade mode:

Be sure to support Justin by subscribing to his YouTube channel here and Twitch channel here.

And also support Dr. Fatbody to see him battle it out to keep his world record intact on his YouTube here.