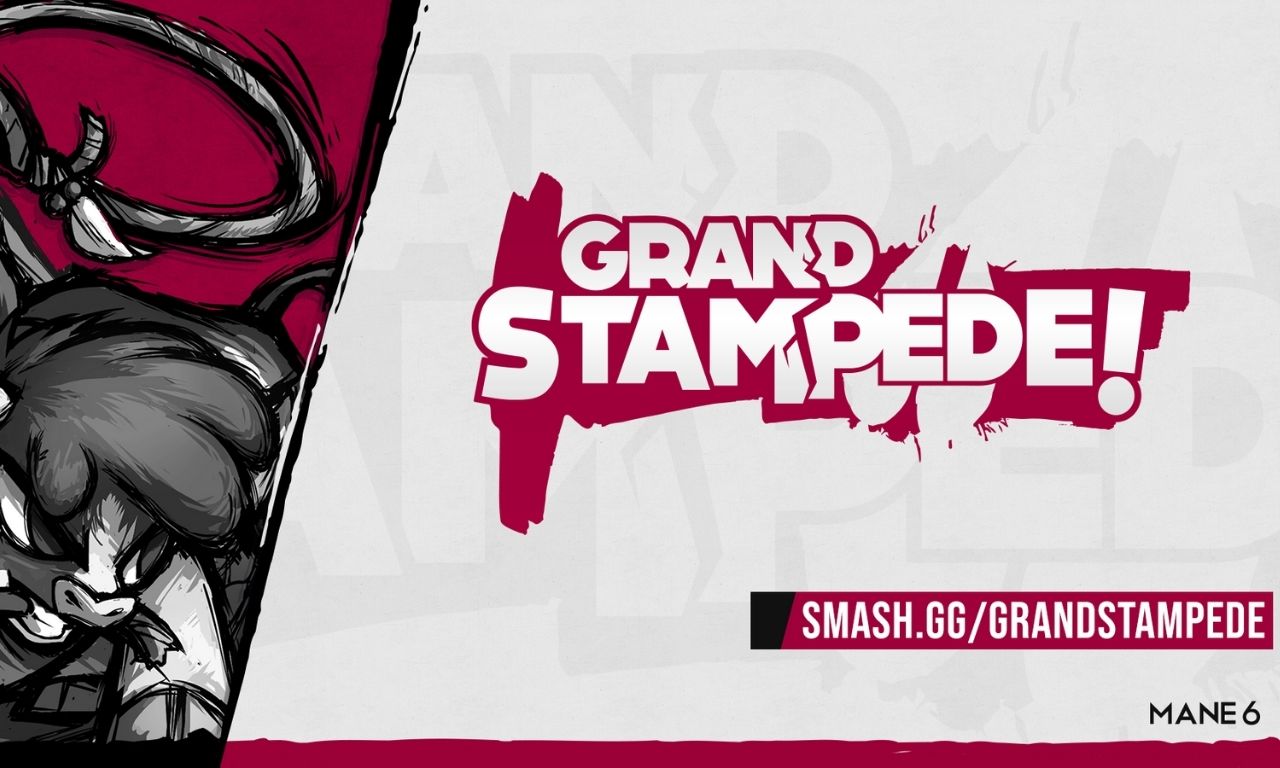 After the cancellation of EVO Online, the developers of the quadruped fighter, Them’s Fightin’ Herd has stepped up fill in the gap.

Mane6 has announced their official tournament named Grand Stampede. This tournament seems to be an answer to the cancellation of EVO Online where TFH was a featured open bracket game.The tournament is open to a number of international regions and will take place across two days on August 8 to 9.

The tournament will be free to enter with no cap on the amount of participants. The regions eligible are the following:

One champion will be crowned among all 4 regions taking part in the tournament. The top 8 placers will receive a physical medal engraved with their handle and placement. The top 3 will receive an exclusive in-game trophy hat to wear in the Pixel Lobby that will reflect their 3rd, 2nd, and 1st placement (bronze, silver, gold respectively). The grand champion will receive a custom palette in the game for one character that will be credited to and designed by the winner.

Check out the official announcement here below: