The Skeleton of a Tekken Character

See the functional moves that most characters have
By Choysauce on November 19, 2019 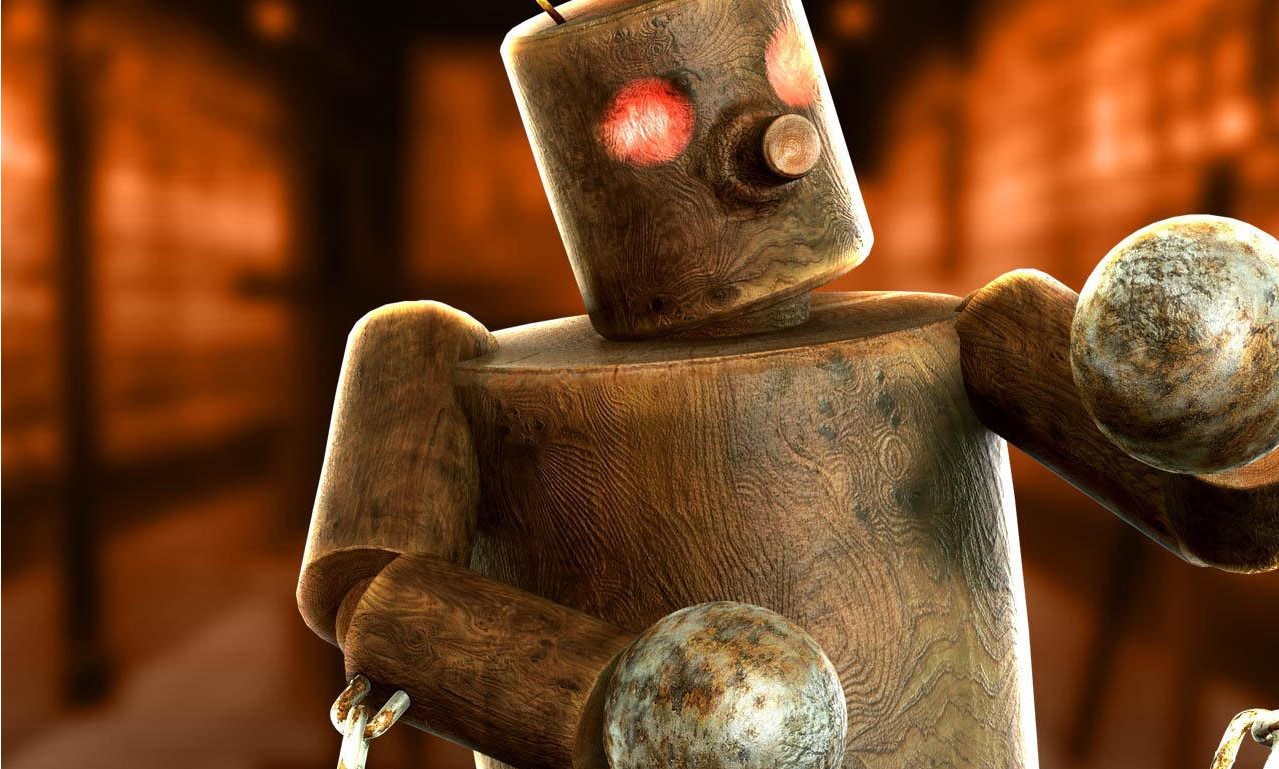 Tekken is a game that based its inspiration on the real world. The game design is rooted in real martial art styles and mimicking the human body with its button 4 layout (left punch, right punch, left kick, right kick).

The inputs for a Tekken game are very easy with most moves using a directional plus a button or two. But this simplicity breeds complexity when it considers all the permutations of button combinations, follow up attacks, stances, and more on top of that. A Tekken characters move list can be very daunting to new players with its list ranging anywhere from fifty to over a hundred moves. Thankfully there is a lot of overlap in some moves are similar with most of the cast.

Here we lay out a “skeleton” of how most Tekken characters function with some similar inputs. Of course there are exceptions to these and you’ll want to find a guide (like from That Blasted Salami) to dive deeper into any given character.

Special thanks to MYK (@thenameismyk) and Arya Tayebi (@aryatayebi) for helping us with this guide.

The written notation for inputs in Tekken depends on the region.

The button inputs are as follows:

The Asian notation follows an opposite method of the Western in using numbers for the directional and letters for the buttons.

The directions are denoted as if they were on a numpad for the keyboard:

The button inputs are as follows:

For this particular guide, we’ll stick with the Western input style.

Here are the moves that seem to function similarly with most of the cast. Again there will be exceptions to this, but 4 out of 5 times this will hold true for any given character.

FYI launcher in Tekken is a term for a combo starter.

Here is a list of universal moves that every character has. Some characters will behave differently for these moves but mostly everyone has access to these moves.

We’ve found a great resource by Duke KC (@DukeKC) on the same subject. He expands on the moves most characters share and how they are meant to be used. See the video on Tekken Generics below:

Be sure to support Duke KC by subscribing to his YouTube channel here. 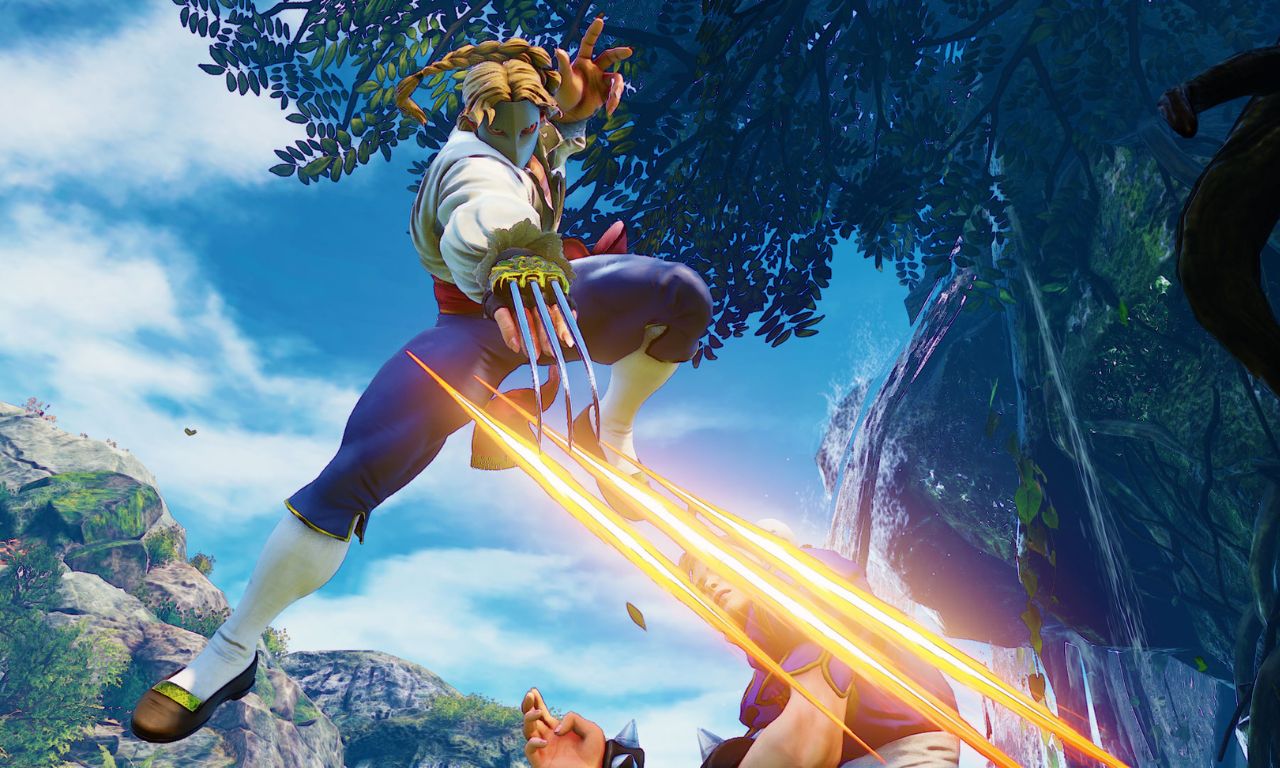