The Joker Now Available to Play in Mortal Kombat 11 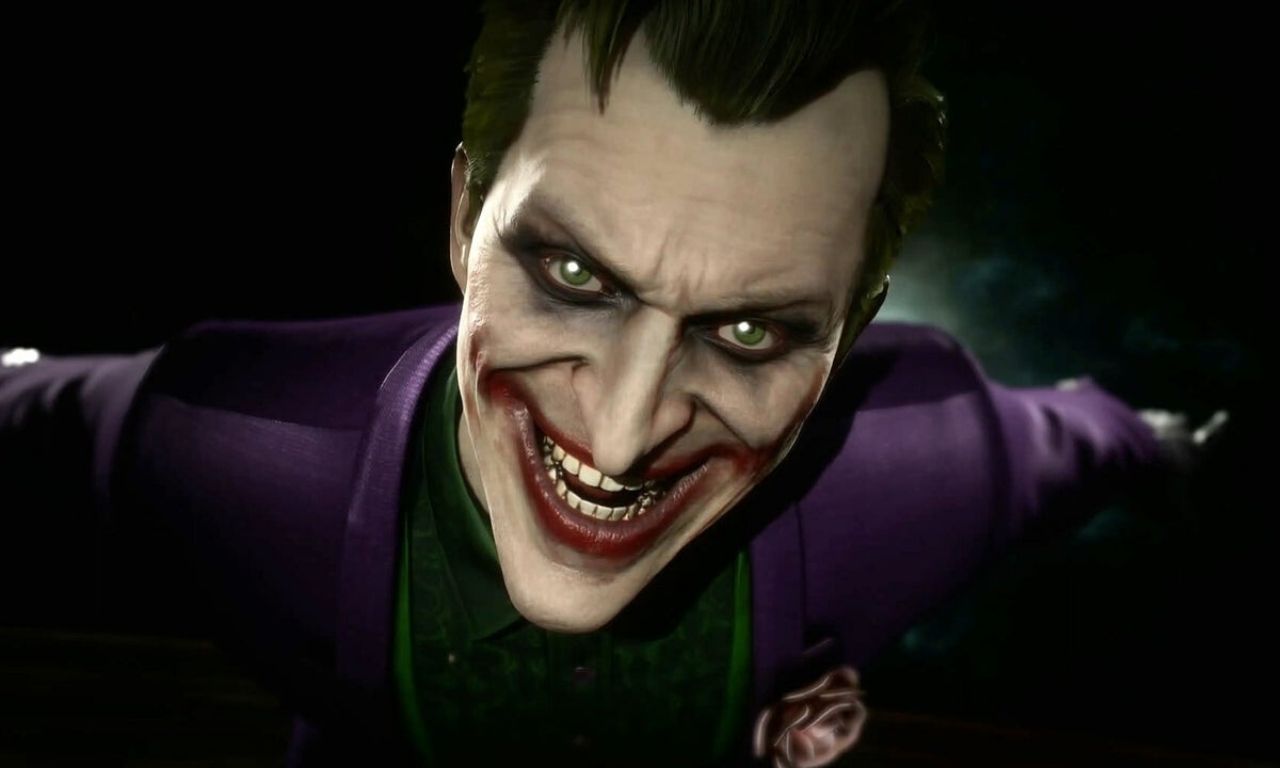 The Joker is now available to download and play for Kombat Pack owners.

The Bat’s arch-nemesis comes equipped with an arsenal of silly but deadly weapons. His primary weapon seems to be a cane that gives him decent ranged pokes. His grab has him pulling out some extending boxing gloves that dishes out some groin pains. Random minions on wheelchairs, exploding jack in the boxes, and a batman doll gun/rocket launcher round out some of the other crazy tools he’ll have at his disposal.

It’s disappointing to confirm that Mark Hamill won’t be reprising this iconic role, but Richard Epcar does a fantastic job of capturing the maniacal insanity that is the Joker.

If you want to play with Joker individually, you’ll need to wait until February 4, 2020.

The last DLC left for this Kombat Pack is Todd McFarlane’s, Spawn, dropping on March 17, 2020.

Check out the Joker’s trailer below: