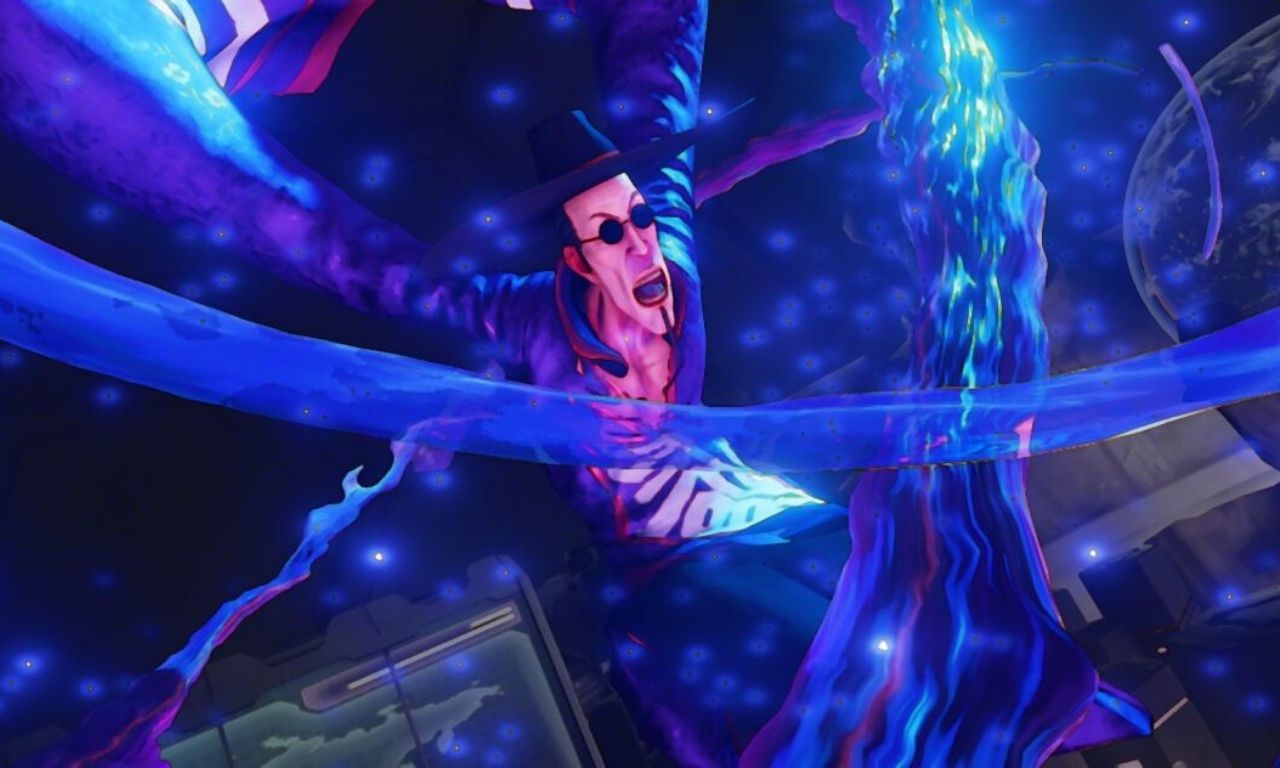 The past few weeks have been sobering in the Fighting Game Community. While we’ve had no high-profile cases of FGCers coming down with COVID-19 (a.k.a. the coronavirus), tournaments are getting canceled left and right, leaving some to wonder how much of a tournament scene will be left once the virus recedes. To be sure, our immediate future won’t be pretty. Yet the history of the 1918-’20 “Spanish”1 flu epidemic shows that we have reasons to stay hopeful.

From January of 1918 to December of 1920, the H1N1 strain of the flu infected around 500 million people. By the time it subsided, it had killed between 1% and 6% of the entire human population. These extreme losses took their toll in all sectors of society, including competitive sports. Many collegiate and minor leagues struggled to field healthy teams, leading to canceled games2 and seasons.3 Other athletic organizations played through the pandemic, with predictably tragic results. Major League Baseball escaped largely unscathed when the disease temporarily waned over the summer of 1918 (although it did ban the spitball4). But the NHL wasn’t so lucky: it canceled the 1919 Stanley Cup Finals after only four games when five players were hospitalized with the flu, one of whom then died of it.5

There are at least two key lessons to be learned from all of this. Although COVID-19 is medically different from the H1N1 flu in many ways, the first and most important lesson is caution. As the 1919 Stanley Cup proved, being young and in good condition doesn’t make you immune to disease. We in the FGC should have the utmost respect for the tournament organizers who decided to delay or cancel their events. By doing so, they’ve made a huge sacrifice so that we and our loved ones have the best chance of staying healthy. Remember, the 1918 flu had a mortality rate of “only” between 1% and 6%, yet it killed professional athletes and shook the entire planet. COVID-19’s mortality rate is currently reported to be between 1% and 4%. It’s better for all of us that we choose to be safe rather than sorry.

The second major lesson is hope. For all of the headlines that the flu claimed in the early 20th century, and for all of the suffering it caused, it didn’t break the world. Collegiate and minor-league sports resumed regular play in the 1920s, and major-league sports grew into one of the world’s largest entertainment industries. No matter how bad things get over the next few months, the FGC will recover, too. In the meantime, we should do what we do best: stick together. If you signed up for an event that got canceled, consider allowing the organizers to keep your registration fee so that they can try again next year. Find the people who run your local events and ask if they need anything from you. If your locals have been canceled, find an online local to play in (or start your own!). Use this time to hit the lab, then share the results of your work with your community. Or if you’re one of the people who needs help (be it in the form of money, medical aid, or just a sympathetic ear), open up and trust that the FGC will have your back.

This isn’t the start to 2020 that any of us envisioned, and a great many of us hurting right now. But we’ll get through this just like our forebears made it through their pandemic, and we’ll come out stronger on the other side.

1Ironically, the so-called “Spanish” flu originated either in the US, France, or China.
2https://quod.lib.umich.edu/f/flu/5200flu.0007.025/1/–baseball-stopped?view=image
3https://wvusports.com/news/2020/3/16/the-1918-flu-pandemic-claimed-wvus-football-season.aspx
4https://www.inquirer.com/health/coronavirus/philadelphia-1918-spanish-influenza-penn-quakers-football-20200311.html; note, however, that many former baseball pros and one current umpire did die of the disease (see https://baseballhall.org/discover/1918-flu-pandemic-didnt-spare-baseball)
5https://www.sbnation.com/nhl/2019/7/31/18677925/stanley-cup-montreal-canadiens-seattle-metropolitans-1919-flu