The Current State of Korean Tekken

Sodam gives his take about how Pakistan has changed the game
By Choysauce on November 8, 2019 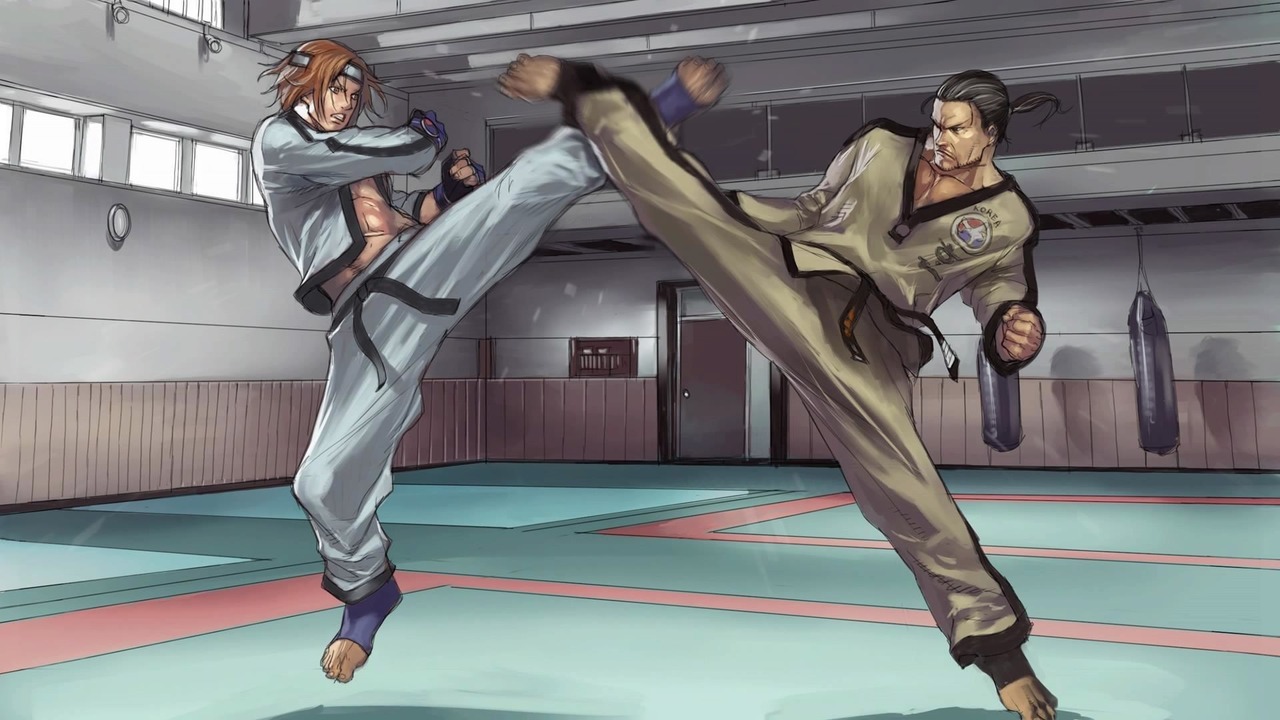 NeoRussell (@NeoRussell) on twitter has posted a translation of words from Sodam (@ohsehun80), the top Xiaoyu player from Korea. Sodam himself has retweeted the post which has been taken as confirmation of his sentiments.

This statement from Sodam is the result of the emergence of the Pakistan Tekken scene as a powerhouse. The top 2 Pakistani players, Arslan Ash and Awais Honey, have destroyed the paradigm of Korea being untouchable as the strongest Tekken players in the world. They’ve been making everyone look free minus only 2 players, Knee and LowHigh from Korea.

Sodam starts by saying that Knee and LowHigh are the only two players that can match the Pakistani and the rest of Korea “will simply melt versus them”. So the two of them need to work together to figure something out. He goes on to claim that JDCR won’t be able to win because he won’t share his thoughts and tendencies.

The players in Korea don’t seem to work together and will only play on their own. Sodam insists that they need to meet somewhere and run “First to 20 sets, 20 hour sessions”. It’s about pride for him and wants his country to win.

Sodam says that Tekken isn’t a “head to head action game, [rather] it’s a strategic simulation”. The game rewards figuring the other person out and only tons of match up experience can make you great at the game. He sites this as why Pakistan is so good. Their level of play is undeniable proof that they play a lot of matches with each other.

He sees the only answer to this is to have the best players in Korea to meet up and play. He mentions players like JDCR, Saint, LowHigh, and Chanel need to come together to train. He laments the lack of in-person meeting for the Korean gaming scene and blames internet being too fast. He sees how Japan still has a thriving arcade scene and Nobi coming up as a result. But Japan may soon look like Korea when more arcades start dying off.

Sodam hopes that Ulsan and LowHigh can become friends and rivals (like JDCR and Saint have become) because that’s the only way they can improve.

Click the link below for the original pastebin of the translation:

tldr version
-knee and lowhigh need to meet up and play each other for hours.
-Pakistan plays 20hrs ft10 matches
-Saint and JDCR needs to practice with them for long hours.
More stuff. Read on. #Tekken