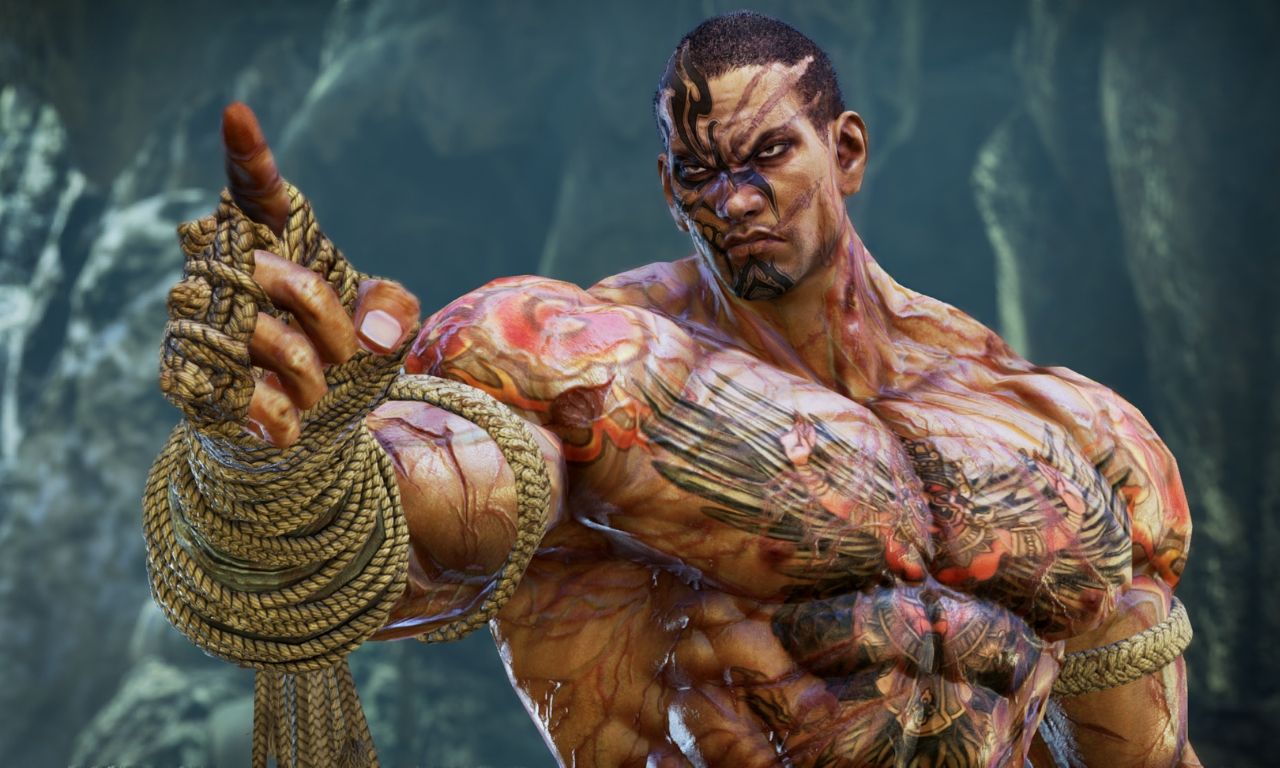 Bandai Namco has just release version 3.32 of the 7th Tekken.

This patch only deals with hitbox issues that made combos that normally work on everyone drop on him. There’s also an issue with his forward dash that seems to lift him off the ground and hop over low attacks.

Although this patch tried to address these issues, Chanel has found that it’s still possible to dash over low attacks with Fahkumram.

What did you patch?
Am I wrong….? pic.twitter.com/M1hR99nIXg 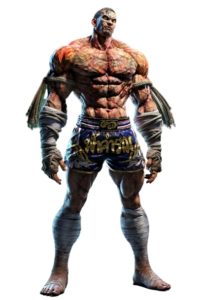