See what the community thinks of the tiers including King Jae and Arslan Ash
By Choysauce on August 24, 2020 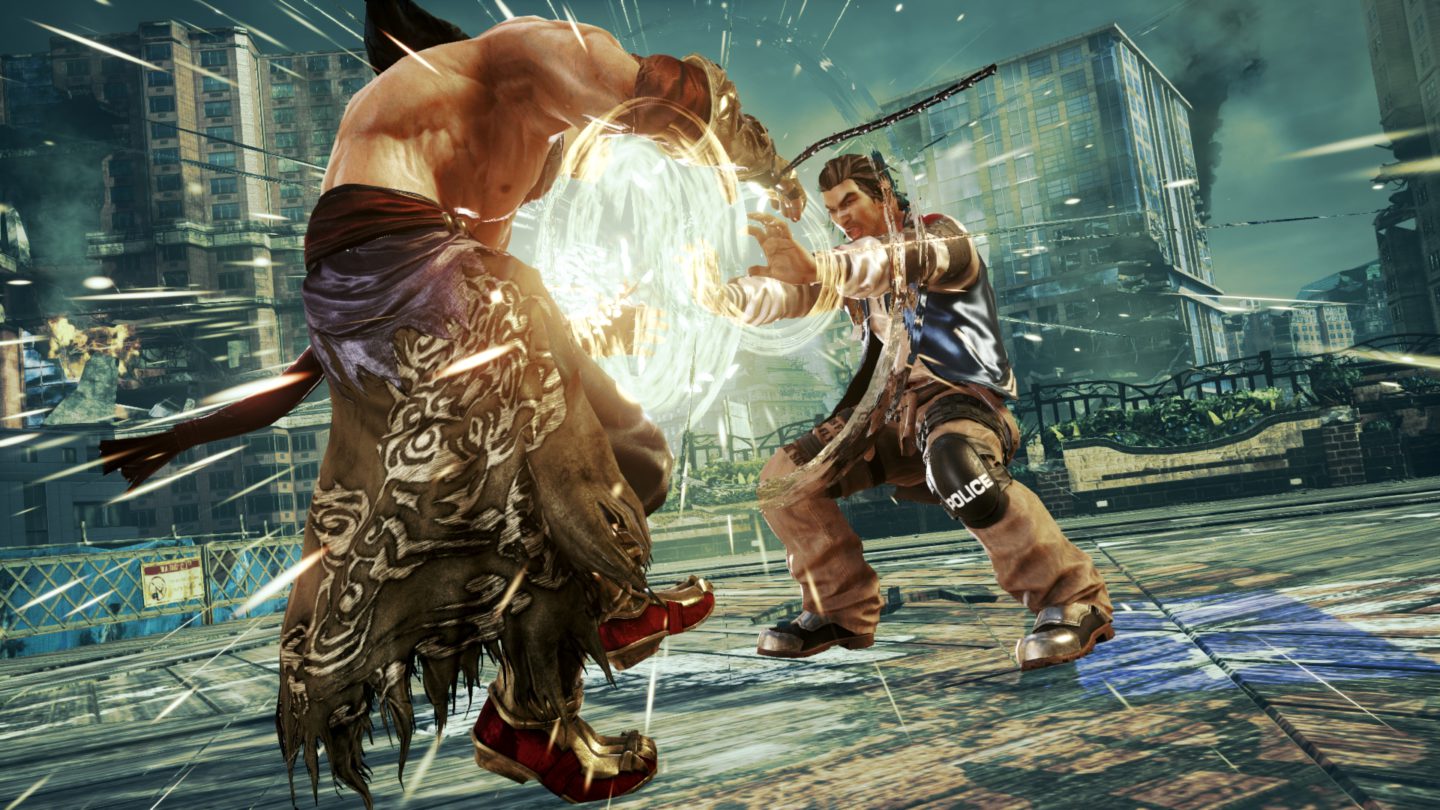 Tekken 7’s announcement of a fourth season has gotten the community excited for what’s coming for the next battle. So many players have been sizing up the characters for their tier lists in preparation for the buffs and nerfs in their wishlists.

Here’s what the community thinks of the current tiers in August of 2020.

This is based off of a conversation between Speedkicks and Landon where sorting characters by power levels is a better indicator of balance than sorting by tiers.

100 is ‘balanced top tier’, anything above is overtuned. Tiers in order. pic.twitter.com/WhvhF6E0TY

My Tekken 7 Season 3 Tier list. It’s based on who can kill you at their max potential (mix-ups, oki setups, safe moves, plus frames, etc etc). Goodbye Season 3, you were a wild rollercoaster but in the midst of it all, a great Season still. Thank YOU 😁👊🙏🏻 pic.twitter.com/Xj3unxenp7

So after 3 years of Tekken 7, I felt like making a serious tierlist as season 4 is right around the corner. Lets maybe discuss? pic.twitter.com/IRWxQ1scgj

Tekken 7 Tier List https://t.co/Elkh0KhzbY #TierMaker via @TierMaker I will be making a video discussing it like the other 2.

Here is my tier list of Season 3 ( version 3.33).
S+ to A category chars have high chances of winning a tournament and also long matches.

(I can make a video with proper reasoning depends on the people reaction) pic.twitter.com/Zxyd8afQEC

Post S3 Tierlist Power scaling. 90~100 is where the top tiers SHOULD be in a Tekken game. Anyone above that is overloaded with either tools, damage, or coverage (Optimal Tekken 7). This took 4 hours to make and I had a lot of help. I did an explanation of each placement on stream pic.twitter.com/8FrikQNNkV