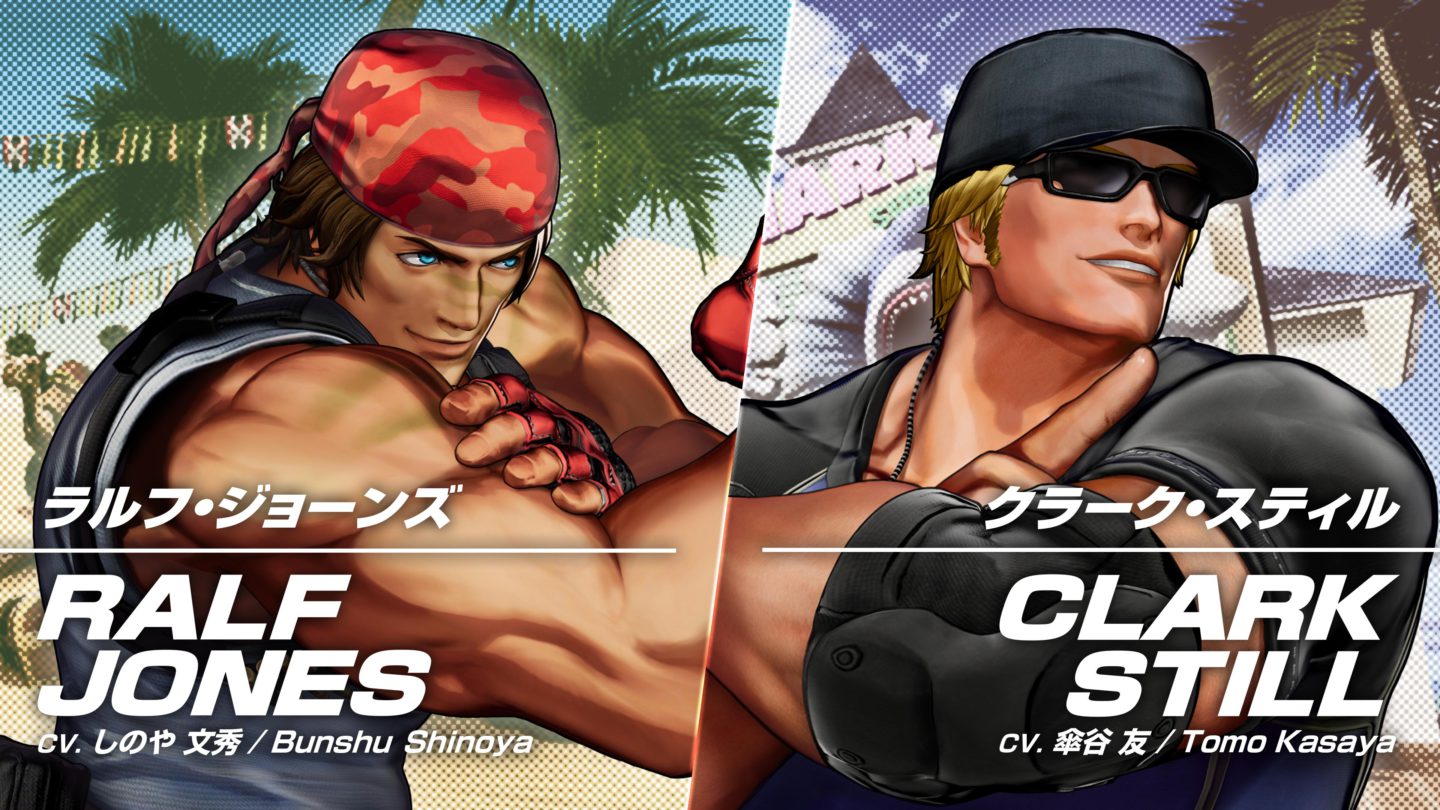 SNK has continued to step up the excitement leading to the release of King of Fighters XV with a new double character trailer, this time featuring Ralf and Clark of Team Ikari. Once again, the newest double character trailer features some more in-depth gameplay than usual and shows off some more new mechanics which we haven’t yet seen in KOF XV. Notably, we now see a Max Mode Cancel combo from both the Ralf and Clark players; the color of the Max Mode activation appears to be different than the blue Max Mode glow we saw in other character trailers, so it’s possible that the two activations may come with different properties like activation invulnerability or mode duration. The trailer also showed off the mysterious armored blowback/crumple move, which was shown to be done outside of blockstun now. In addition to all the new mechanics, the trailer also featured a new Metal Slug themed stage. With the continued variance in release trailers, it looks like SNK is putting more effort into promoting the game to its fans in more ways than simple character trailers. Hopefully we’ll hear more details about the game’s online play as it was previously mentioned that SNK was experimenting with rollback netcode for this game.

If you missed the Team Ikari trailer, check it out here: