Team Art of Fighting Trailer is Released for KOF XV 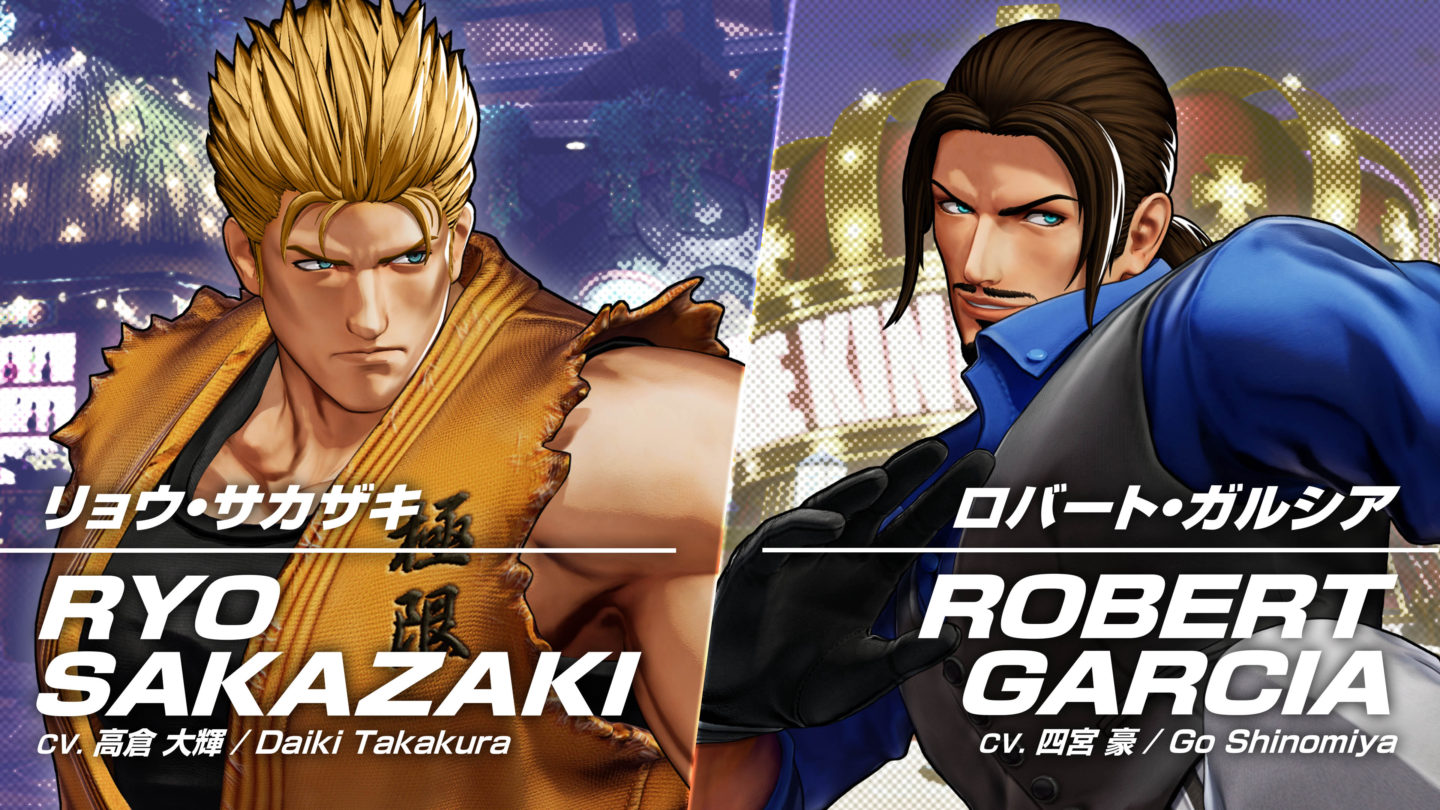 With another Wednesday passing by, SNK has shown off the two newest characters in KOF XV: Ryo Sakazaki and Robert Garcia. That’s right, we got two full new character entries from SNK this week and not an Android 18+Android 17 assist like their teaser would have you believe. With both characters being revealed in one night we got a trailer that was about double the length of the typical trailers, and finally, we got to see some more unabridged gameplay between the two characters (albeit with no UI or meters).

With the new gameplay shown off, SNK has finally shown us some sort of brand-new mechanic introduced with XV in what looks like an invincible blowback attack or parry that Ryo was able to combo from. Additionally, it looks like the move does not always cause a wallbounce (or is perhaps selectable), with the move causing a crumple midscreen later in the trailer. This new move did have a unique screen flash that hasn’t been shown, so it will likely cost some sort of meter for what appears to be a pretty powerful (though likely unsafe) option. From the combos shown off, it also looks like EX moves will typically be quite powerful, with Robert spend 2 bars in a combo and getting to extend the combo after both EX usages. While SNK didn’t directly show the new UI or give us explanations of what the new system will look like, it’s clear from this trailer that while KOF XV looks similar to older titles, it will still bring some new mechanics to the table.

On top of the gameplay changes we also heard some new music to be included in the game, and if this trailer is foreshadowing of anything that is to come, hopefully we will see a more varied format like this from SNK in the future.

If you missed the trailer for Team Art of Fighting, check it out here: