Check out these ideas to attract new players that aren't auto combos
By Choysauce on June 27, 2019 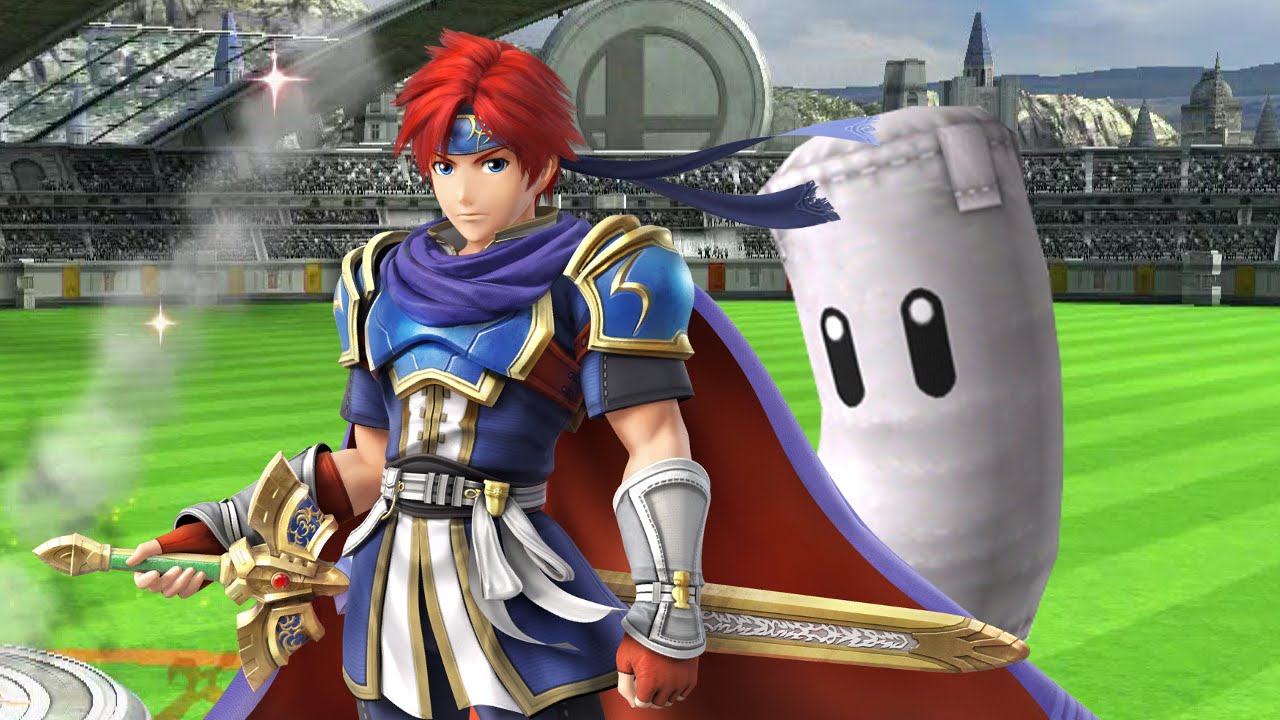 Fighting games are relatively difficult for the average gamer to learn. Unlike most games, they usually aren’t designed to help struggling players figure out what to do to improve. So developers have been experimenting a lot with trying to help newcomers acclimate to the genre.

So these are some ideas for developers to consider to help new players to get into fighting games. 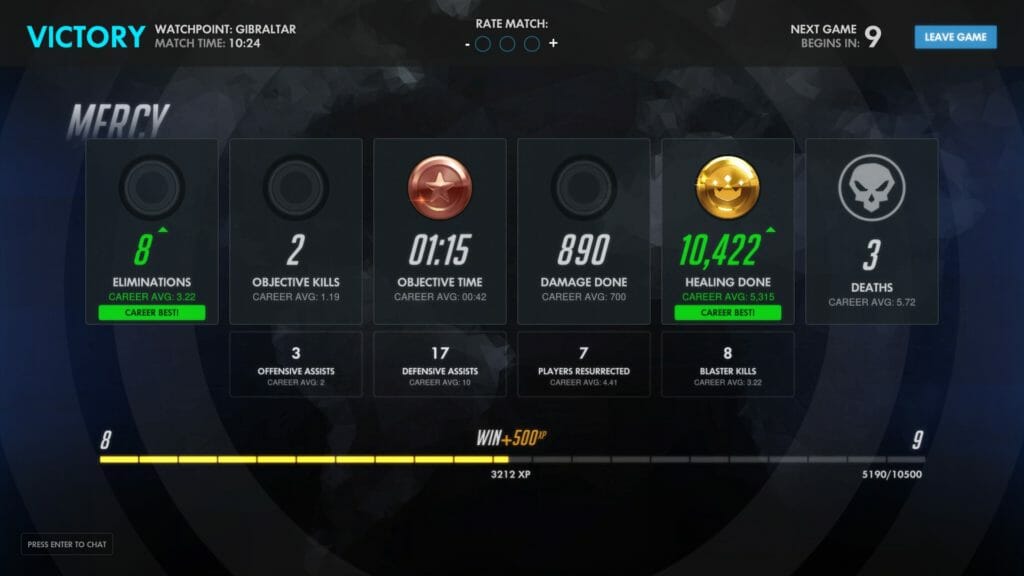 Getting better at fighting games may be one of the most nebulous journeys anyone can undertake. There are so many facets to improving at fighting games, it’s no wonder people may feel overwhelmed. So I propose showing metrics for your matches and overall progression.

A game that has done this extremely well, in my opinion, is Overwatch. I admit that I’m not a great OW player and definitely won’t be winning any serious tournaments, but I know when I’m improving. The results page shows me when I’ve outdone myself with kill counts or time with the objective and it FEELS GREAT. I may not have won the match (whether its my fault or not), but at the least I know that I’m improving in some way.

Fighting games usually let you know you’re doing well by either giving you the W or the L. So it is very hard to determine what areas you are improving in as you hardly have any info. So giving this information to players will most definitely give the feeling of accomplishment and can help highlight areas in need of improvement. Even though Street Fighter III: 3rd Strike has a super ambiguous grading system, it still felt great when you get a B+ or higher.

Besides 3rd Strike, no other game has (to my knowledge) had a working grading system until now. Granblue Fantasy Versus might be the very first time that this will be seriously done in fighting games with hard data. 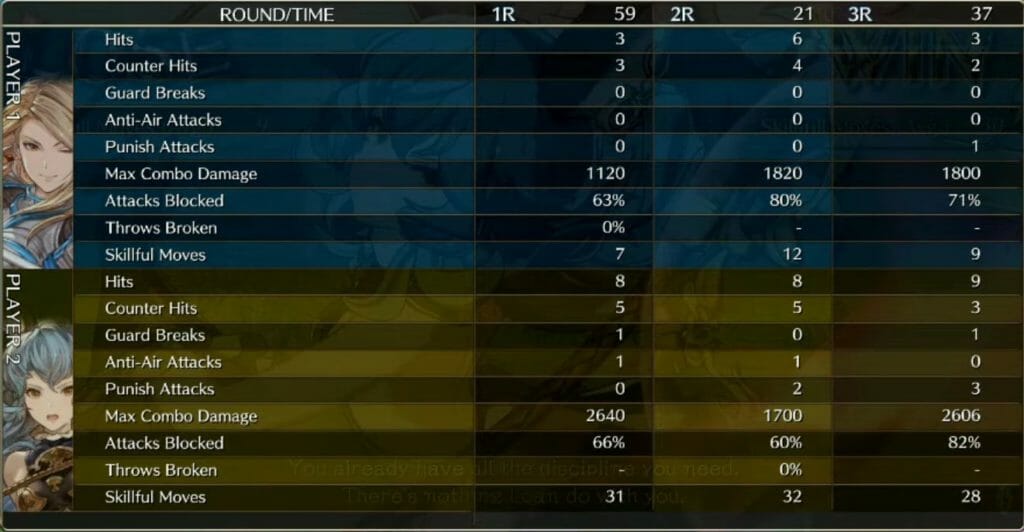 With these current stats shown, a player can see on paper what kind of things they can improve on. Baseline skills like anti-airing consistently, blocking well, and punishing are covered here. It would be very nice for the game to keep track of progress and reward players for outdoing themselves in any of these categories (and also show when they’re seemingly doing worse).

This is all very promising, but it does beg to ask how meaningful some of these stats will be. There may be more context needed for some stats to help players. I do agree that block % is very meaningful, but I hope to see some these stats tracked as well.

There are a lot of ways data can be useful for players at every level. As mentioned, it can help newer players see where they need help and help give encouragement to level up. For seasoned players, it can really shed light on the minute areas where improvement is needed. Every point of optimization counts to being the best for top players. The data driven age is an exciting time to be a fighting game enthusiast. 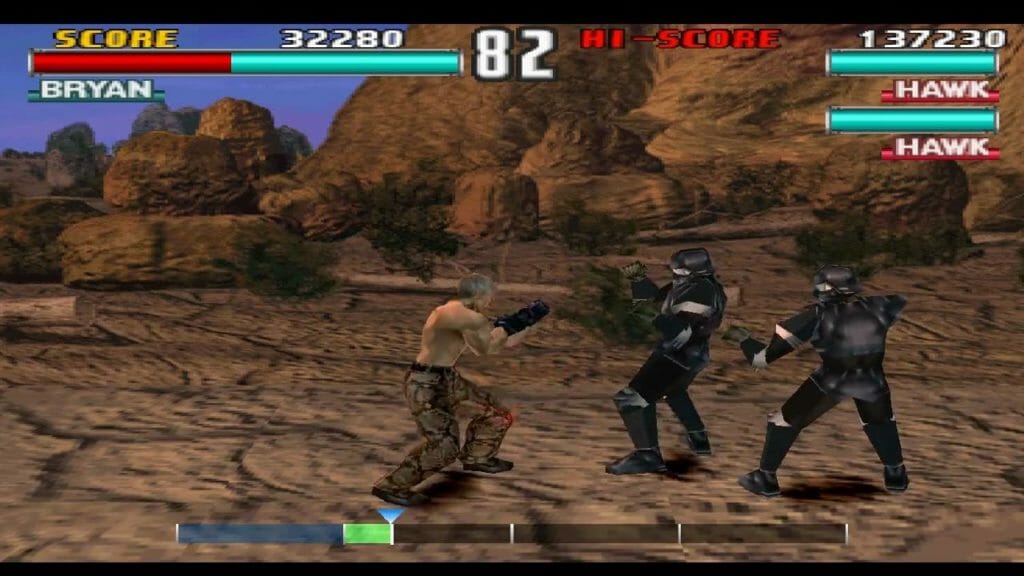 Fighting games are a test of skill, wits, and mettle between two opponents to the bitter end. So playing these games can get pretty serious, maybe too serious sometimes (especially for tournament competitors). This is why I think bringing back more fun modes is needed in this age of fighting games. They can help new players learn the mechanics of the core game and make it fun at the same time.

There have been many fun modes in fighting games throughout throughout the history of the genre. But we’re seeing less and less of them in more recent titles (the only one I can think of is Tekken 7’s Tekken Bowl). Although these mini games can be really fun, they usually don’t help you learn the core fighting game mechanics.

There have been great modes that do teach mechanics important for the fighting aspect of the games. A great example would be Tekken Ball from Tekken 3, where you would need to strike the ball to cause damage, block, and time your attacks appropriately to hit the ball back. Street Fighter 2’s classic break the car mini game teaches to deal large amounts of damage in a short period of time.

The epitome of mini games that teach core mechanics well is Smash’s “Break the Targets” mode. It combines skill building, fun factor, and competition all into one single mode. 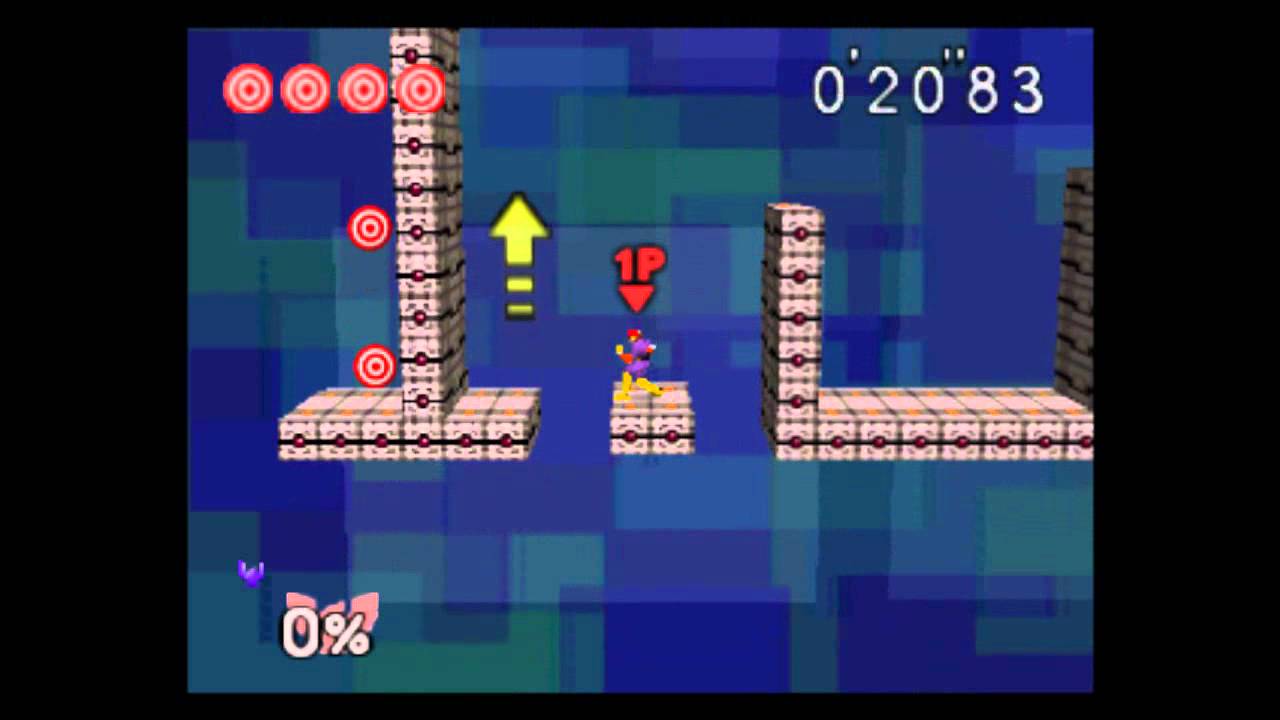 Break the targets hit every aspect of being a competent player. It starts by helping the player get a grasp on movement. If the player is able to reach every target, then they have proven they have a semblance of being able to move. Next, it helps with understanding your characters move set and how to tackle attacking from particular angles. Lastly, the timer aspect helps motivate players to get better times and improve their speed, which in turn makes their movement and attacks faster and more precise. The faster times could be sought after for self improvement or for bragging rights with your friends on who was the fastest.

This “teach without teaching” method is very potent and a staple of great game design. Adding these teaching elements found in non fighting games will only ease more players into the fighting game scene. There is a lot of potential for many creative new ways to engage players that can have cooperative, puzzle-like, or silly elements (just to name a few) to make it fun. Because in the end, we’re all playing fun video games here.

New innovations for fighting games are greatly needed as our scene continues to grow. We want as many people as possible to have a good experience if they want to start learning to play a fighting game that interests them.

I understand that these modes do cost developers extra time and money, so it does add risk to the financials of a project. But putting in these extra modes are a clear sign of good will to the community that a developer wants as many people to get into the game as possible. We’re also grateful to the developers who do spend the extra time to give us great modes and tools in their games. So we hope developers will continue to push creative boundaries to help everyone learn why fighting games are so great.

What in-game design ideas do you have to help newer players get into your favorite fighting game? Do you have any ideas to add what was said here? Let us know in the comments!