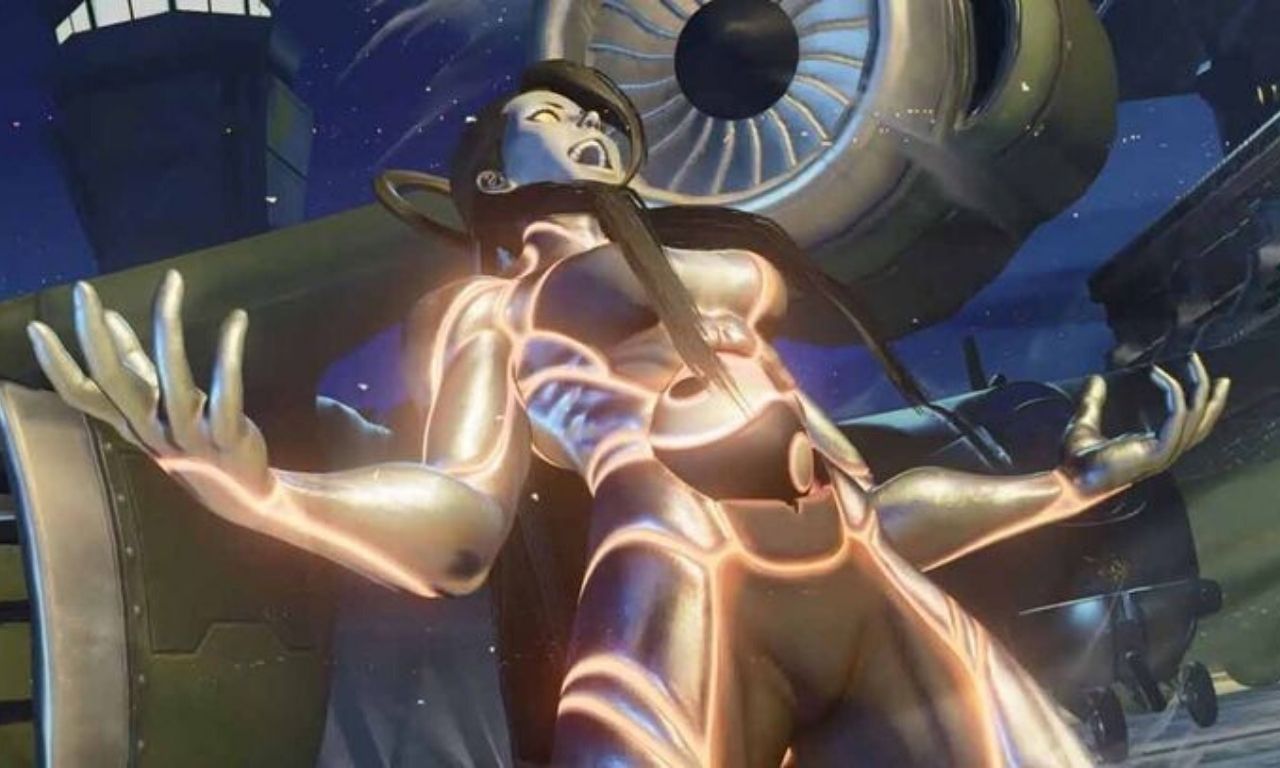 We learned something fun this weekend about Street Fighter V’s newest character, Seth – and, no, I’m not talking about their new body. I’m talking about Seth’s V-Skill I, Tanden Engine. As shown in the official reveal trailer below, the Tanden Engine allows Seth to copy one of the opponent’s moves. In the trailer, we see Seth using Juri’s Ryodansatsu, Guile’s Sonic Boom, and Abigail’s eponymous Abigail Punch.

Now, we’ve seen plenty of move-copying characters in games before, usually as amalgam-type final bosses. Indeed, that’s the role that Seth played in the previous Street Fighter title. This type of character is an old tradition in fighting games, going back at least as far as Soul Blade’s Inferno and Virtua Fighter’s Dural. 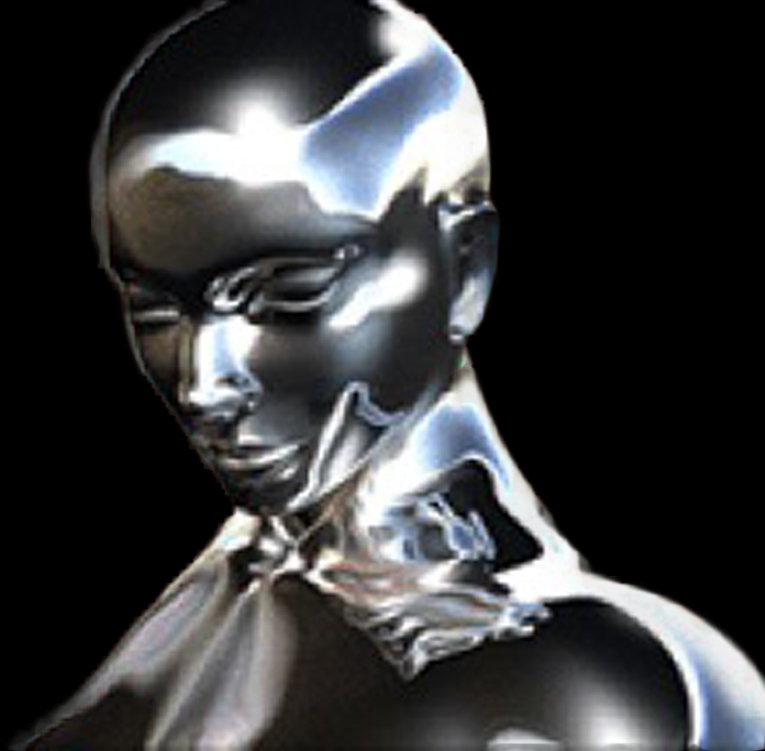 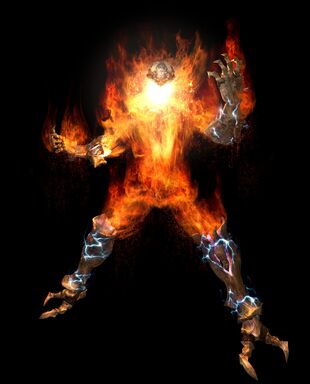 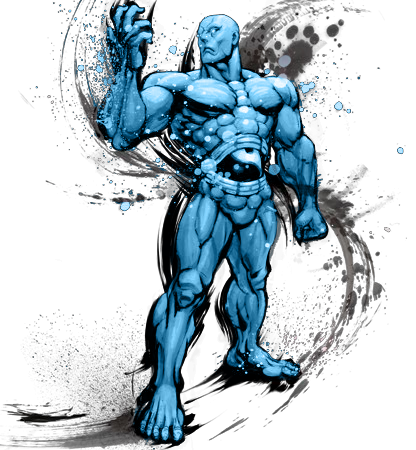 Typically, these characters have a static, preset list of copied moves, which means that you, the player, have no ability to copy moves in a strategic or tactical way. This archetype is, therefore, the absolute most basic type of move-copying character.

Then there’s Android 21. The Dragon Ball FighterZ character’s Connoisseur Cut functions as a more advanced version of the Tanden Engine, in that it can store multiple moves at once. Even better, it gives players some choice about which moves to copy. By allowing the player to actually be creative and purposeful when it comes to copying other characters’ moves, Connoisseur Cut allows for deeper and more complex gameplay. But, at least in my opinion, even she represents a missed opportunity.

In particular, a character who gets hit with the Connoisseur Cut can still continue to use the move that Android 21 “steals.” In this way, Android 21’s copycat ability can be seen as a better version of Kirby’s neutral B, which only ever copies the opponent’s neutral B. 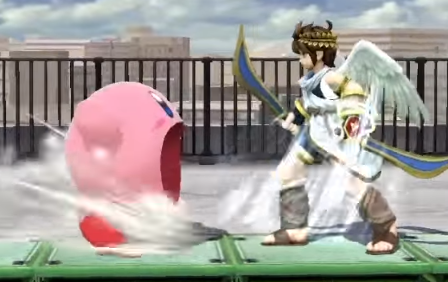 Seth’s new Tanden Engine is comparable to Kirby’s neutral B, too, albeit not as cute. Yet even if these moves allowed players to borrow all of the opposing character’s moves, it still wouldn’t be breaking new ground. After all, the FGC has already seen a character who can copy every move from every character: Shang Tsung. 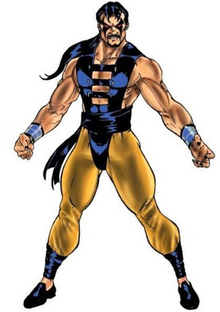 As yet another character who started out as a final boss, Shang Tsung traditionally has a small number of unique moves plus the ability to morph into every other character in the game, complete with their whole moveset. The main difference between Shang Tsung and other copiers is that he can’t combine his own moves with his opponent’s, whereas Kirby, Android 21, and Seth can.

Does that mean that there’s nowhere left to go? Have we covered all the ground here? I, for one, don’t think so. If the SFV team really wants to bring the hype, there is at least one totally new ability that they could give Seth: the ability to steal moves. That is, they could buff Seth’s Tanden Engine so that it that actually removes other characters’ abilities (perhaps only temporarily). In fact, it’s odd that such a move hasn’t already appeared in a major fighting game title. Our stories are full of characters who debuff and disempower other characters: there’s Rogue from the X-Men, Ty Lee from the Avatar universe, Tobi from Naruto, and a whole bunch more.1 Yet, unless I’m very much mistaken, there has never been a character of this type in a major fighting game, a streak that continues with Seth.

Of course, there’s something to be said for continuity and playing it safe. Maybe move-stealing is just too broken. Yet I, personally, would be delighted to see a character that truly steals moves, leaving opposing characters weaker than they were before. Maybe that’s a lot to ask for. But we can dream, can’t we?

Eli Horowitz (@BODIEDnovel) is a writer and software professional who lives in Pittsburgh, PA. If Seth used the Tanden Engine on Eli, he’d probably only get asthma.