RIP Dante and Waluigi
By Eli Horowitz on October 5, 2021 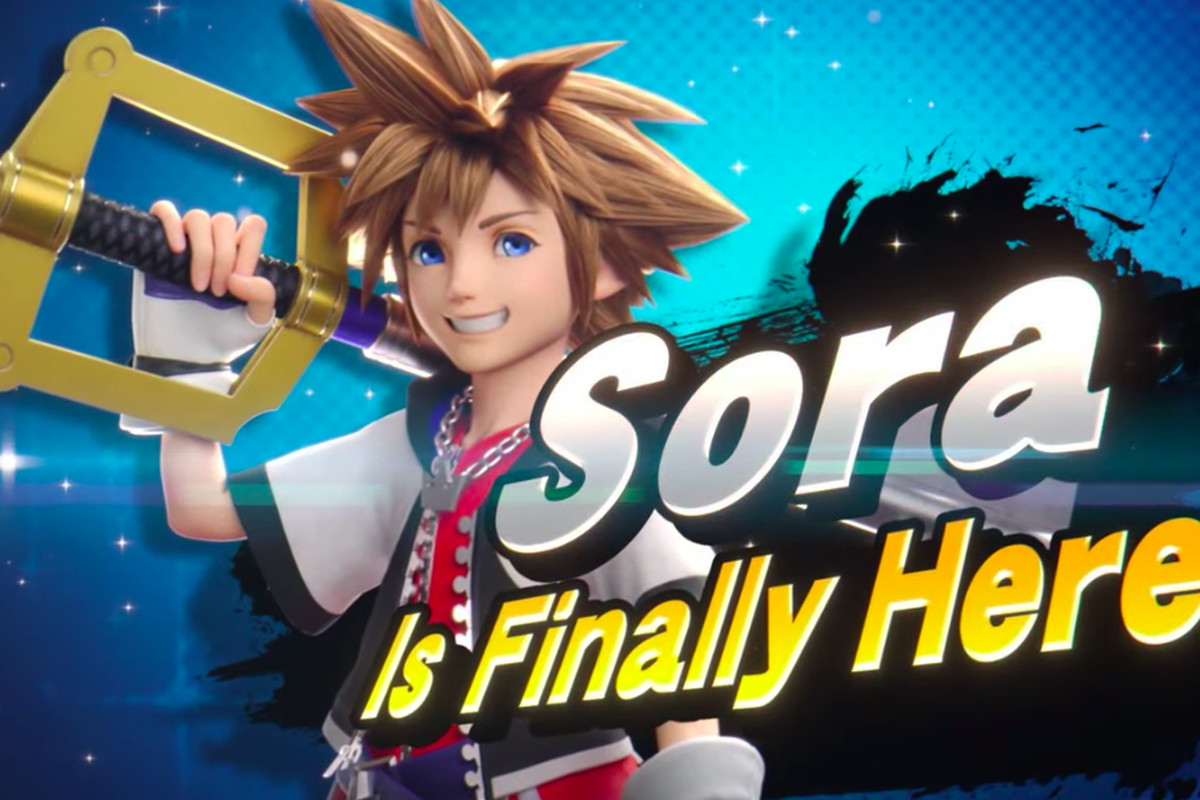 Although Sora comes equipped with his trademark keyblade, his move list sets him apart from the other sword users we’ve seen so far. Instead of relying on disjointed hitboxes to apply safe offense, his design prioritizes air mobility and lengthy combos. So if you’re a Bayonetta main who’s still smarting over her nerfs, Sora is a character who might ease your pain.

Watch the full announcement video below for more details. Then get ready to complete your roster when Sora drops on October 18th.