How different tournament styles can spice up the scene
By Eli Horowitz on September 11, 2019 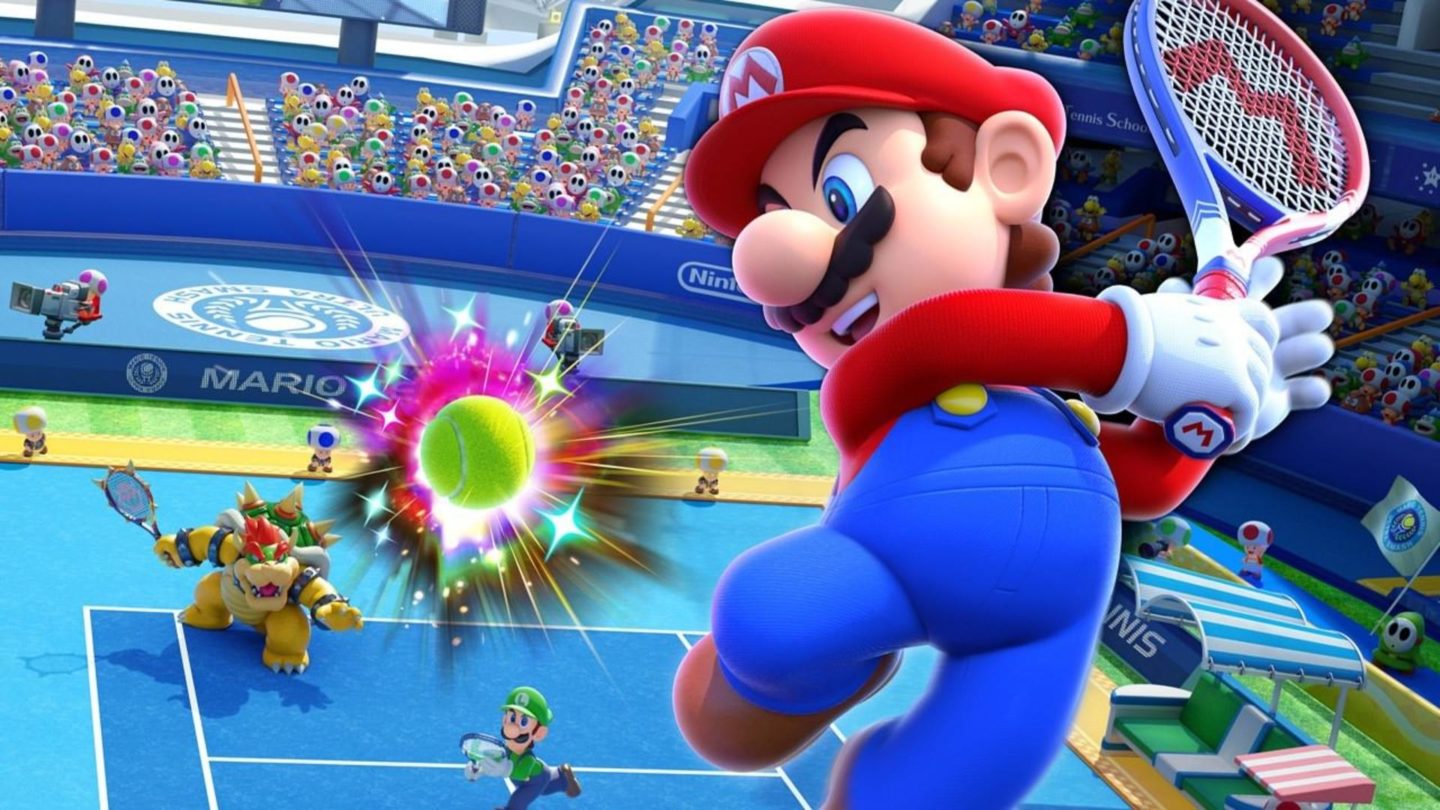 Once upon a time, the Fighting Game Community had one and only one championship: the Evolution Championship Series, a.k.a. Evo. Every summer, fighting gamers would flock to Las Vegas to compete, and whoever was left standing was the undisputed champ. Today, however, things are more complicated. The original Evo still exists and still acts as a high point in the FGC calendar. But the organizers behind Evo have added a second event, Evo Japan, that also acts as a championship of sorts. On top of that, many publishers are sponsoring their own championship events, including:

Even Nintendo, a company that has traditionally shied away from the esports world, is now promoting a Super Smash Bros. Ultimate European Circuit, which may one day end in its own championship.

On the one hand, this is undeniably positive news for the FGC, as it means a proliferation of high-level matches, a welcome infusion of money, and an increased level of publicity. On the other hand, though, these new events introduce new questions. If different players win different titles, who is the “real” champion? What differentiates one championship-level event from another? Why have multiple championships in the first place?

Professional tennis has no single championship. Rather, it has four so-called “Grand Slams”: the Australian Open, the US Open, Wimbledon, and the French Open. All four are, so to speak, S-tier events, analogous to an Evo or a world tour final. Yet the world of tennis has arrived at an ingenious way of making each event meaningful and memorable: use different playing surfaces.

The Australian and US Opens are played on hard courts; Wimbledon on grass; and the French Open on clay. As a result, each Grand Slam has its own distinctive character. Hardcourt tennis rewards raw strength and striking power. Grass is the traditional home of serve-and-volley tennis and net play. Clay, meanwhile, requires uncommon levels of agility and allows for greater artfulness in terms of how shots are played. Thus each Grand Slam offers a different interpretation of the sport of tennis, making them complementary parts of a larger picture. Moreover, players tend to excel on some but not all of the surfaces, which means that players are constantly challenged and fans always have numerous dynamic storylines to follow.

This system offers a model for how the FGC can integrate both community-led events (like Evo and Evo Japan) and publisher-backed ones (like the various world tour finals). Our Grand Slams couldn’t make use of different physical arrangements, but there is one variable that we could change in order to achieve a similarly diverse set of events: tournament format.

A Tradition of Format Diversity

Indeed, fighting game championships already feature a few minor variations in format. Evo and Evo Japan are open to all challengers, whereas the others can only be attended by those who have performed well enough over the course of the preceding year. Further, Evo and Evo Japan are seeded semi-randomly, as opposed to the world tour finals, which are typically seeded according to a point system. Still, these are relatively minor tweaks and they do little to prove that our multiple championships aren’t in some ways redundant.

Happily, there are bolder approaches that already have an established place within the FGC. For example, some championships could adopt a round-robin format, such as the one used in the Topanga League. A long-running invitational tournament for top Japanese Street Fighter players, the Topanga League sorts its competitors into blocks of (usually 6-8) players. From there, every participant plays a long match (e.g. first-to-7) against every other player in their block. The results of those matches then determines which players move on to the final stage, which itself is another block of round-robin play.

If this format sounds familiar, that may be because it’s also the format that is used by the Olympics and various athletic World Cups, where the top finishers in each block (or “group”) are entered into a bracket phase, which is a wrinkle that the FGC could easily adopt. Either way, a round-robin championship event would be markedly distinct from every other event on the fighting game calendar. Topanga-style championship would reward scouting, game planning, and long-term adaptation, and fans would get to see top players exercise a deeper and more patient approach to the game, as they also did in the Topanga-style King of New York tournament series held in 2014:

The FGC also has a strong tradition of allowing players to compete in groups. Traditionally this has taken place only in exhibitions, but the recent Street Fighter Leagues in Japan and the US have gone some way towards legitimizing team-based fighting game competition.

Here there are a few subtle variations. Team size is one; FGC team exhibitions have typically featured between 3 and 5 players per team. Match order is another variable. In waseda-style team tournaments, matches proceed by pairs of players so that every player from both teams is guaranteed to play. In Pokemon-style team tournaments, the winner of the previous match stays on to play the next competitor from the loser’s team, which allows for the possibility that some players from the winning team might not play at all.

Whatever their format, team tournaments often allow lesser-known players to shine. They also tend to feature character matchups that fans rarely have the pleasure of watching, and they’ve generated many of the FGC’s most exciting moments, such as the conclusion of the waseda-style Street Fighter IV exhibition between Team SoCal and Team Wednesday Night Fights at Southern California Regionals 2014:

Another interesting form of group play is the crew battle. Thus far exclusive to the Super Smash Bros. community, crew battles are Pokemon-style team tournaments with a specific wrinkle: at the beginning of every match, the winning player sacrifices all of the stocks that they lost in the previous match. This way, every “win” counts for something, unlike in traditional team (and solo) tournaments in which the winning player starts afresh every match. Because of this tweak to the traditional team format, crew battles have a distinct flavor and energy, as can readily be seen in the Smash Sisters crew battle from Genesis 6 earlier this year:

Err on the Side of Flavor

Other format variations include random-select tournaments, in which participants must allow the game’s random-select feature to choose their characters for them, and auction tournaments, in which players bid for the exclusive rights to one or more characters. These formats are probably better suited for exhibition tournaments than championships, but they still serve to indicate the breadth of the FGC’s appetite. After all, if audiences and players enjoy tournaments in which the participants literally have no control over their character choice, surely the FGC is flexible enough to support a diverse array of championship formats.

For the time being, this is only a mere suggestion. There are no known plans for any large-scale tournament to adopt any format other than the double-elimination bracket that has become the standard in the FGC. As the community continues to grow, though, it would be wise to consider taking some hints from professional tennis and offering both its players and its fans an assortment of Grand Slam championship experiences.