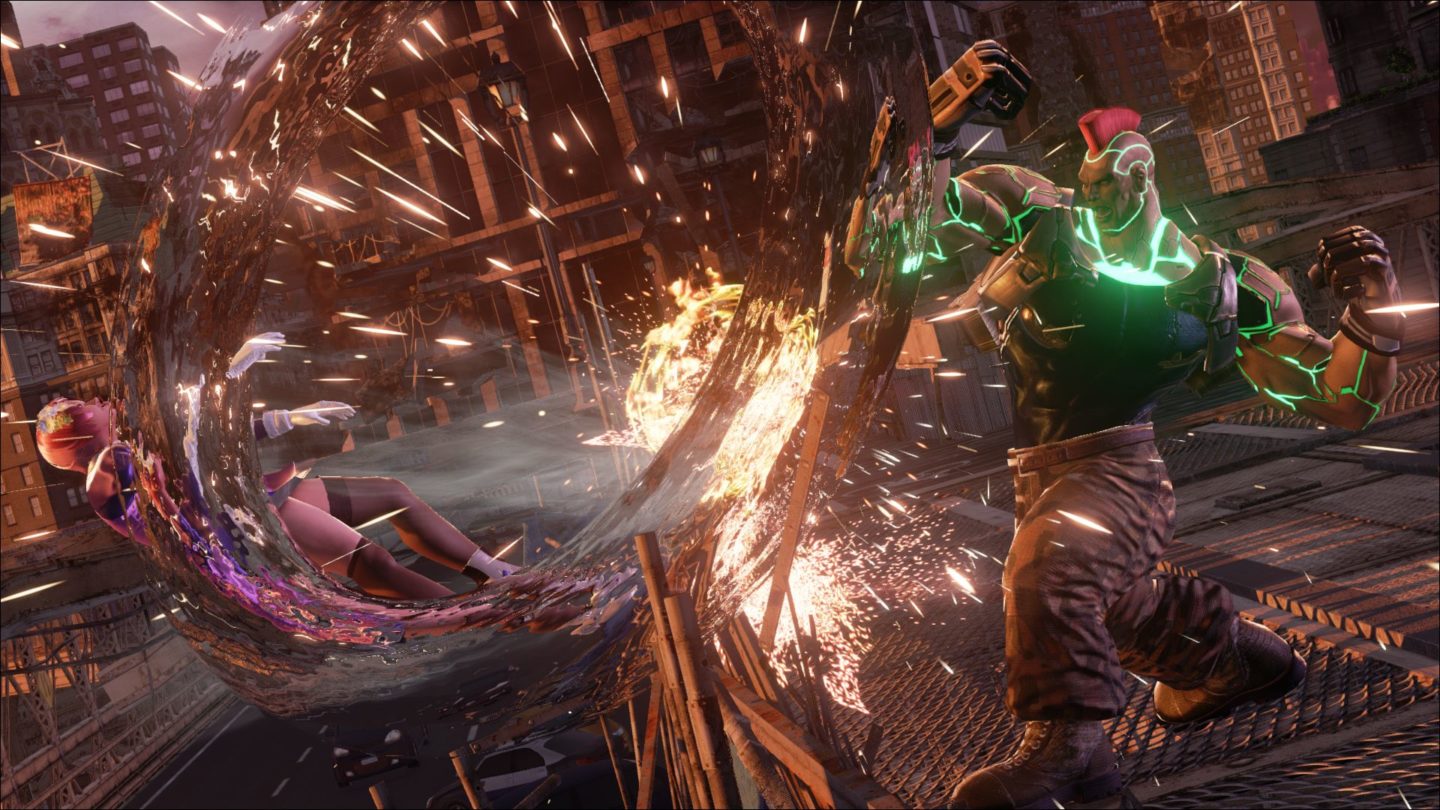 Damage output is a key factor in determining the strength of a character. Of course it isn’t the only factor that determines who is top tier, but it helps players to know which character can melt life bars to their liking. Usually this information isn’t well articulated beyond saying a character has “low or high damage output”. But here’s where Stink450 helps to get more granular with the details of Tekken characters’ damage output.

Stink450 took the best combo characters can do without using the wall or rage from their 15 frame launchers. This particular frame count is the standardized punish window for most of the cast that allows them to launch their opponents for full combos. Some characters, like Geese and Eliza, don’t have any data seemingly because they don’t have a launcher (aka combo starter) that is 15 frames. Stink also provides the info for the actual combos used for the data in a Google Doc here.

Check out the full data here below:

Been working on this tekken damage comparison for a little while now, with the help of quite a few knowledgable character experts 💜. It’s max damage from 15 frame* launchers, regardless of difficulty, no rage, no counter hit and has to land on xiaoyu 🧙‍♀️! Hopefully it’s helpful! pic.twitter.com/7AY1SMOnKT