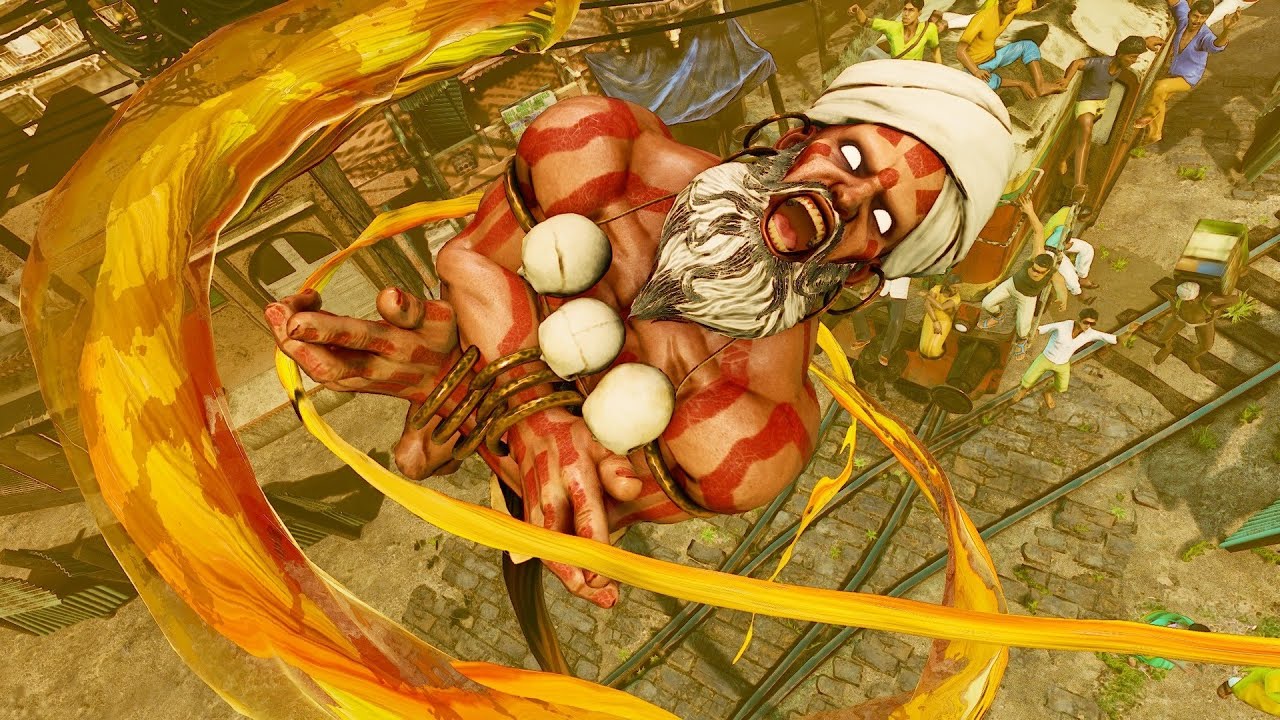 The Street Fighter V community continues to offer its collective opinion about the game’s current meta. This time, the author is Broski, a top-level Dhalsim player from the UK. He’s so confident in his analysis that he says that “opinions different to mine will result in me calling the cops on you.” Then again, given that he puts Lucia in his B tier, maybe that’s not that much of a threat.

He rates his own character in his lowest tier, C, along with longtime low-tier residents like Alex, Ryu, and Ed. Still, there are plenty of surprises in his list, so it’s worth checking out in full. Take a look at Broski’s full list below, then support him by throwing him a follow on Twitter and Twitch.

behold, i present to you the one and only season 5 tier list (opinions different to mine will result in me calling the cops on you) pic.twitter.com/CwMoIE5Jkw