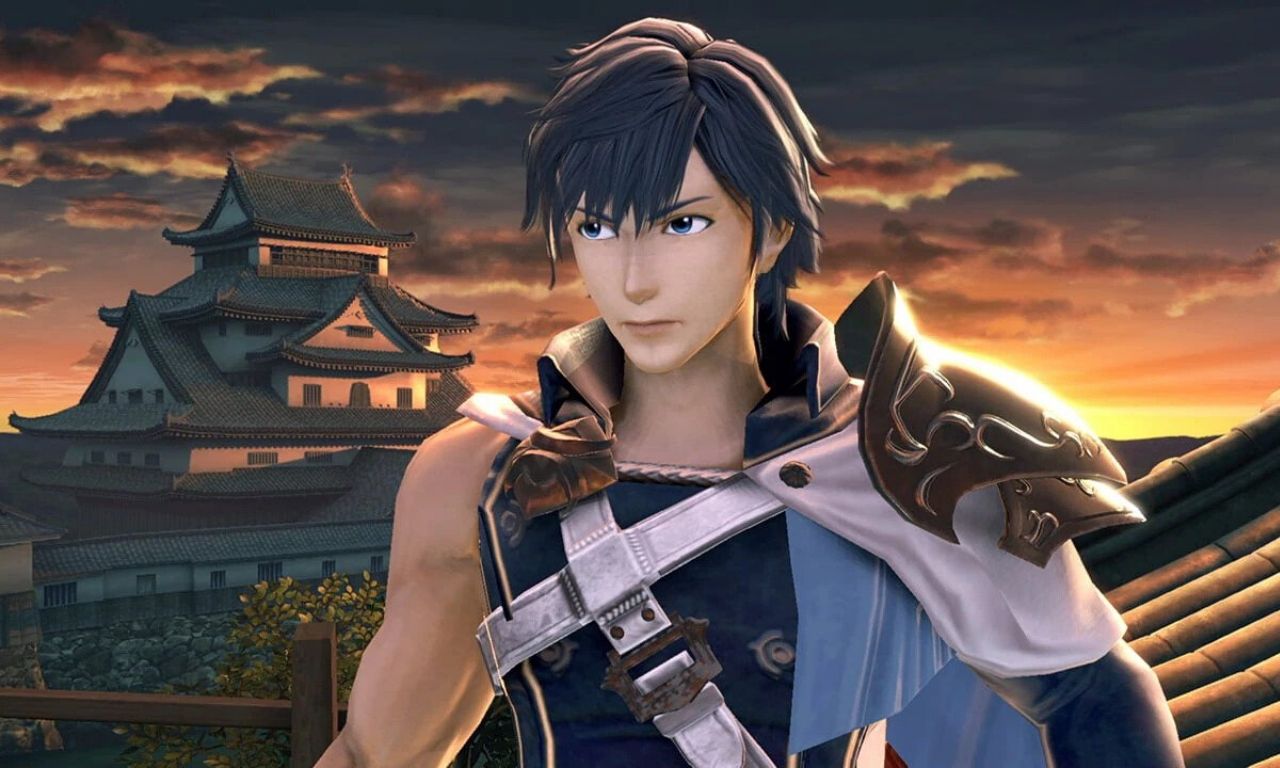 With a pair of top-eight finishes already under his belt in this young year, Ramin “Mr.R” Delshad is off to a strong start with his Chrom and Snake. But how does he view his own mains? According to Delshad’s tier list, released just a short time ago, Chrom is A-tier and Snake is S-tier, both of them falling below the consensus top tier of Peach, Pikachu, Palutena, Joker, and Wario.

That having been said, Delshad cautions that the current patch is still new and that he doesn’t have as much firsthand experience with it as he’d like. His list should therefore be taken with a grain or two of salt. Still, take a look below and see how you feel about his thoughts. Then, when you’re done, show him your support by following him on Twitter and Twitch.

My updated tier list. I obviously still lack a lot of experience against many of these characters and there’s still not enough data to place everyone accurately, but this is what I think for now! pic.twitter.com/TyGrerXYUk