Mina Majikina, Sogetsu Kazama, and Iroha announced so far
By Choysauce on January 25, 2020 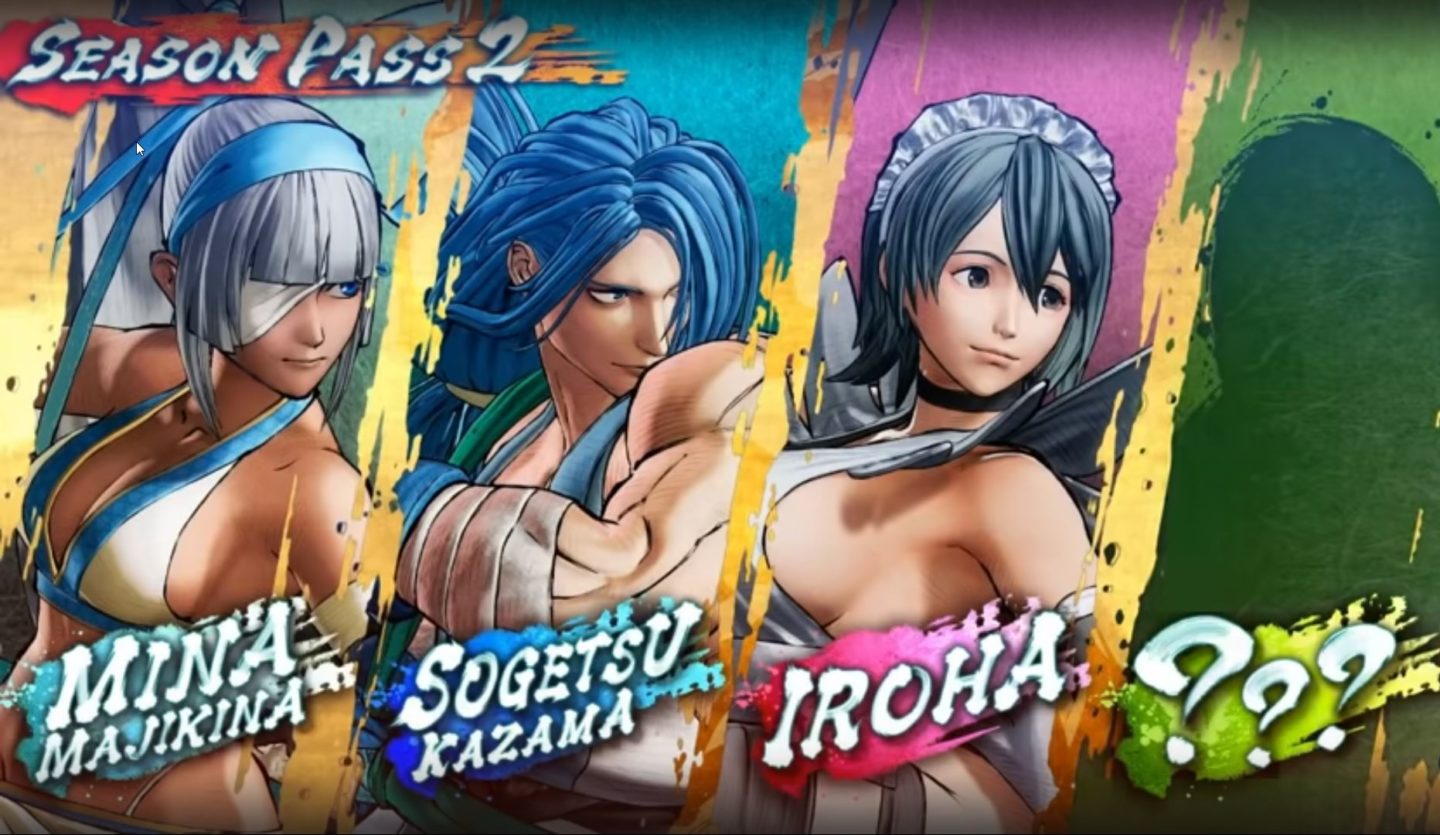 After the conclusion of the Samurai Shodown grand finals at EVO Japan, the season 2 DLC trailer was shown.

The trailer shows 3 out of the 4 characters slated for season 2. First up is Mina Majikina, the bow wielding exorcist who fights with her little friend Chample. Next is Sougetsu Kazama, the water ninja and brother to Kazuki Kazama. Last is Iroha, who is a crane that transformed herself into a Japanese maid.

Check out the full reveal trailer below: