Embrace death on the go with SamSho on Switch
By Choysauce on February 25, 2020 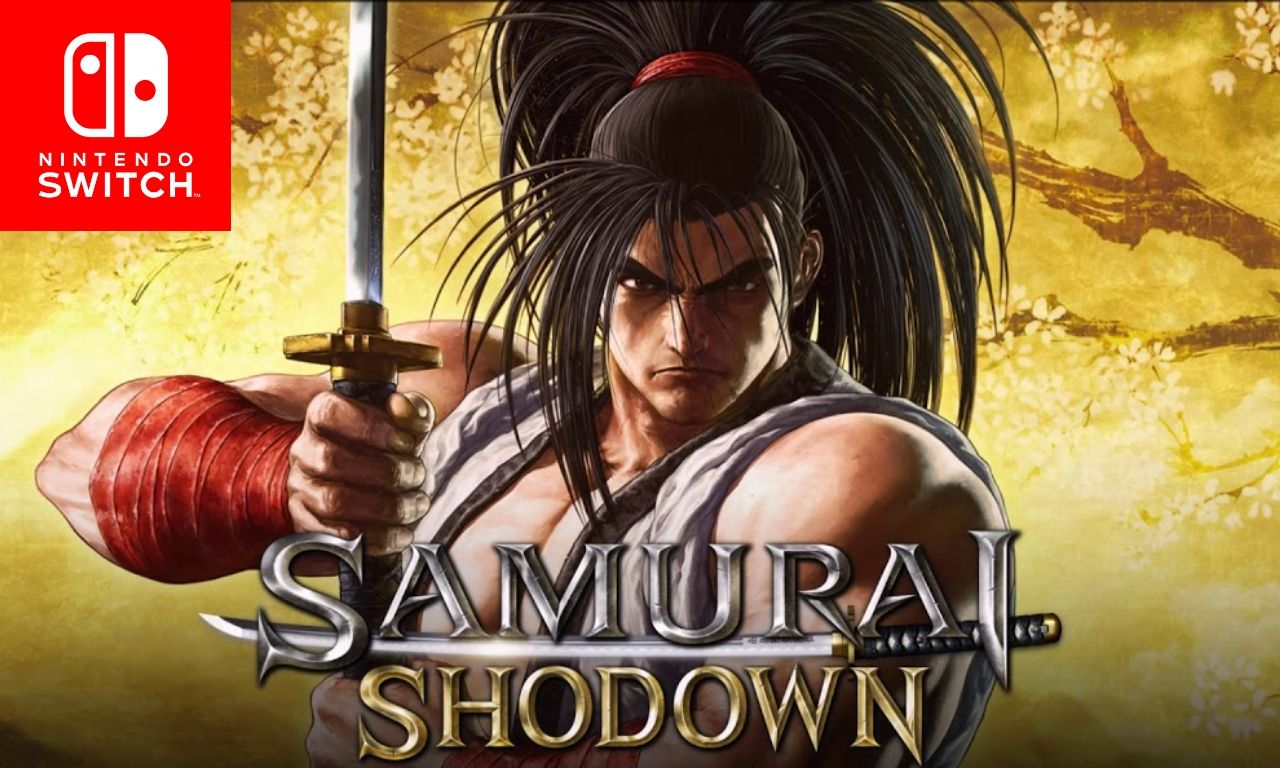 Samurai Shodown has officially launched for the Nintendo Switch.

The Switch edition of the game is fully featured like its PS4, Xbox One, and Stadia counterparts. The only difference being the visual fidelity taking a bit of a hit to accommodate for the lower specs that the Switch touts.

Anyone who purchases the first batch of physical editions or digital before March 25, 2020 will receive a copy of Samurai Shodown! 2 that was originally released on Neo Geo Pocket Color. Samurai Shodown Switch Edition retail price is $49.99 USD.

You can buy the digital version here.