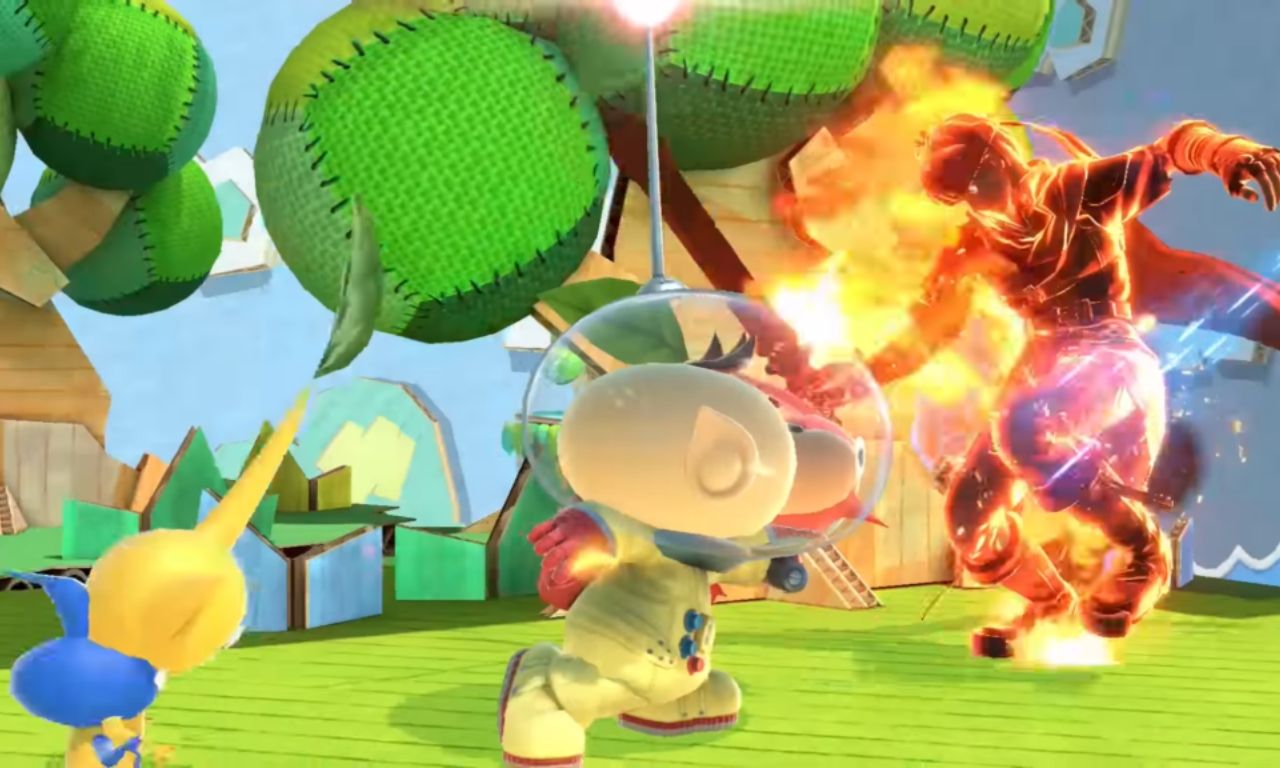 Samuel “Dabuz” Buzby, Smash’s top Rosalina and Luma player, has weighed in again on the state of the roster. It seems that he still hasn’t had much experience against Toon Link, because he again refrains from ranking the Wind Waker protagonist. His tier list also remains largely unchanged overall, with the topmost tiers varying only by a few characters. One notable benefactor is Jigglypuff, who rises from “missing ingredients” in Buzby’s 5.0 tier list to “upper mid tier” here in 6.1.0.

Perhaps the most surprising thing is that his new “missing ingredients” tier is more than twice as large as his old one. In some cases, he says that players are just more familiar with matchups than they used to be. All in all, though, it seems that the recent spate of buffs has left several characters in the dust.

You can see the full video below. As you’re watching, be sure to support Buzby by subscribing to his YouTube channel and following him on Twitch and Twitter!