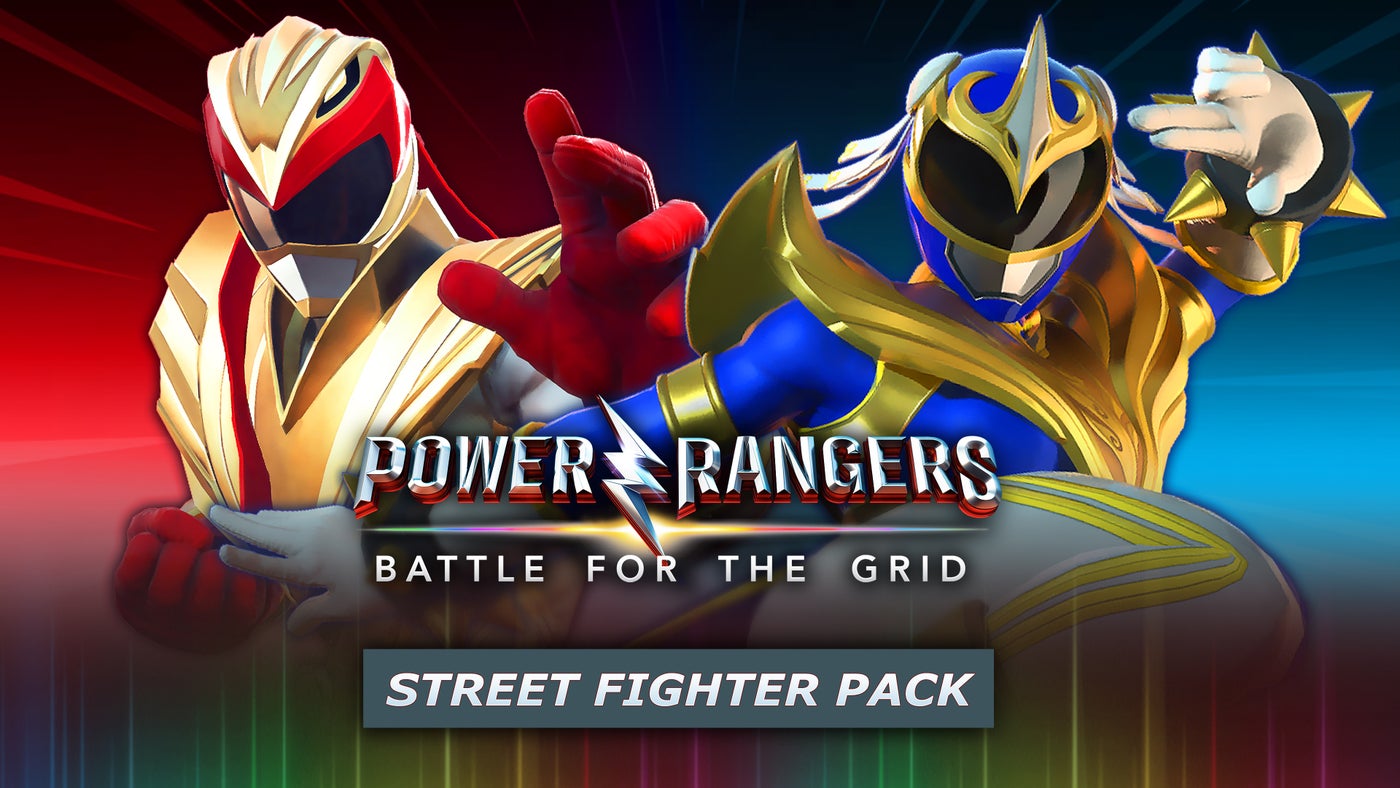 Following on their earlier appearances in the 2017 title Power Rangers: Legacy Wars, Street Fighter icons Ryu and Chun-Li are rejoining the Power Rangers universe. This time, Crimson Hawk (a.k.a. Ryu) and Blue Phoenix (Chun) are jumping into the Battle For The Grid.

Both veteran fighters are now equipped with fresh, new Ranger threads, but their move sets have come over intact. In the official trailer, Ryu shows off his trademark hadouken, tatsu, and shoryuken, not to mention his collarbone-breaking overhead and his wall-bouncing donkey kick. Chun only gets a few moments, but the video does include her spinning bird kick and it’s safe to assume that the rest of her usual techniques will make an appearance as well.

Crimson Hawk and Blue Phoenix will be available starting May 25. That gives BFTG players over a month to practice their low-forward-into-fireball confirms while Street Fighter fans gear up for morphin’ time.