Robert “RJ” James is now available in Power Rangers: Battle for the Grid

The Jungle Fury Wolf Ranger kicks off season 3 with flying fists.
By Robert Smith on July 14, 2020 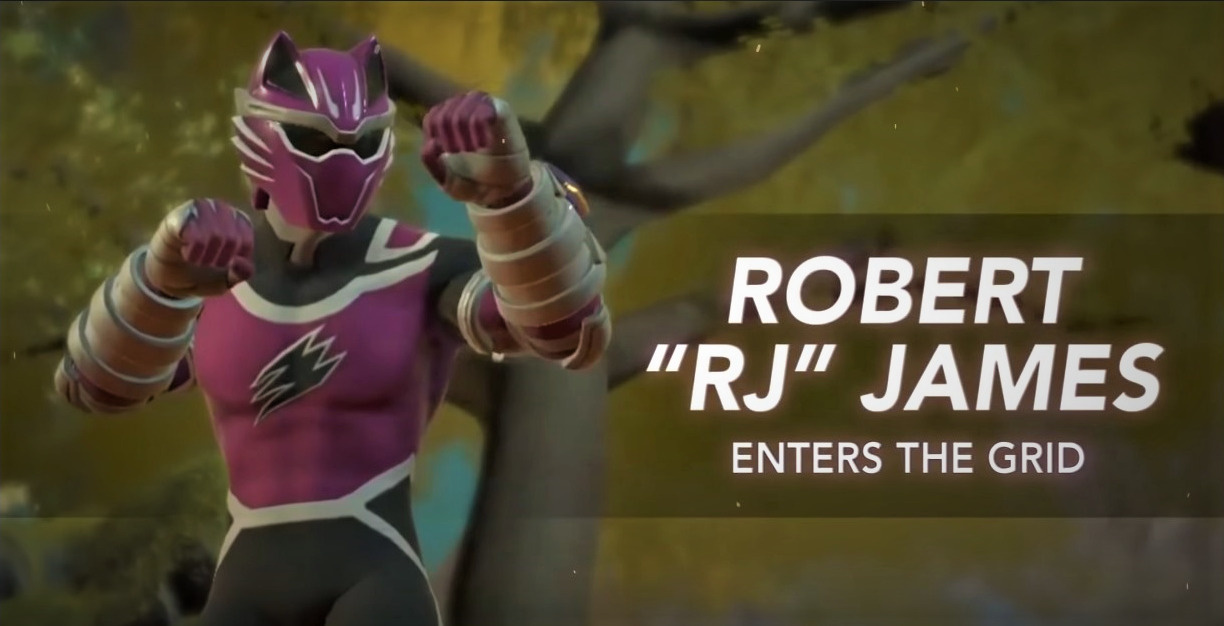 Robert “RJ” James is now available to download in Power Rangers: Battle for the Grid on all platforms. The Wolf Ranger kicks off season 3 of the team-based brawler, with two more characters on the way soon.

For those that have yet to pick up the new ranger, the Playstation Blog released a gameplay trailer ahead of the launch to showcase RJ’s moves. The Wolf Ranger looks to be a fairly quick brawler, with some pretty devastating short-range projectiles and high/low mixups.

The trailer also gave an early look at the new Samurai Megazord, also available as a part of the season 3 pack. The new zord adds some interesting assist moves to the mix, including a boomerang projectile and shield bash that repeatedly stuns enemies with elemental seals.

Power Rangers: Battle for the Grid season 3 still has more to offer, with Lauren Shiba and a third mystery character still waiting in the wings. Players can purchase the season 3 pack (or just RJ himself) on console and pc digital stores now.

Battle for the Grid Power Rangers