Respect in the Fighting Game Community 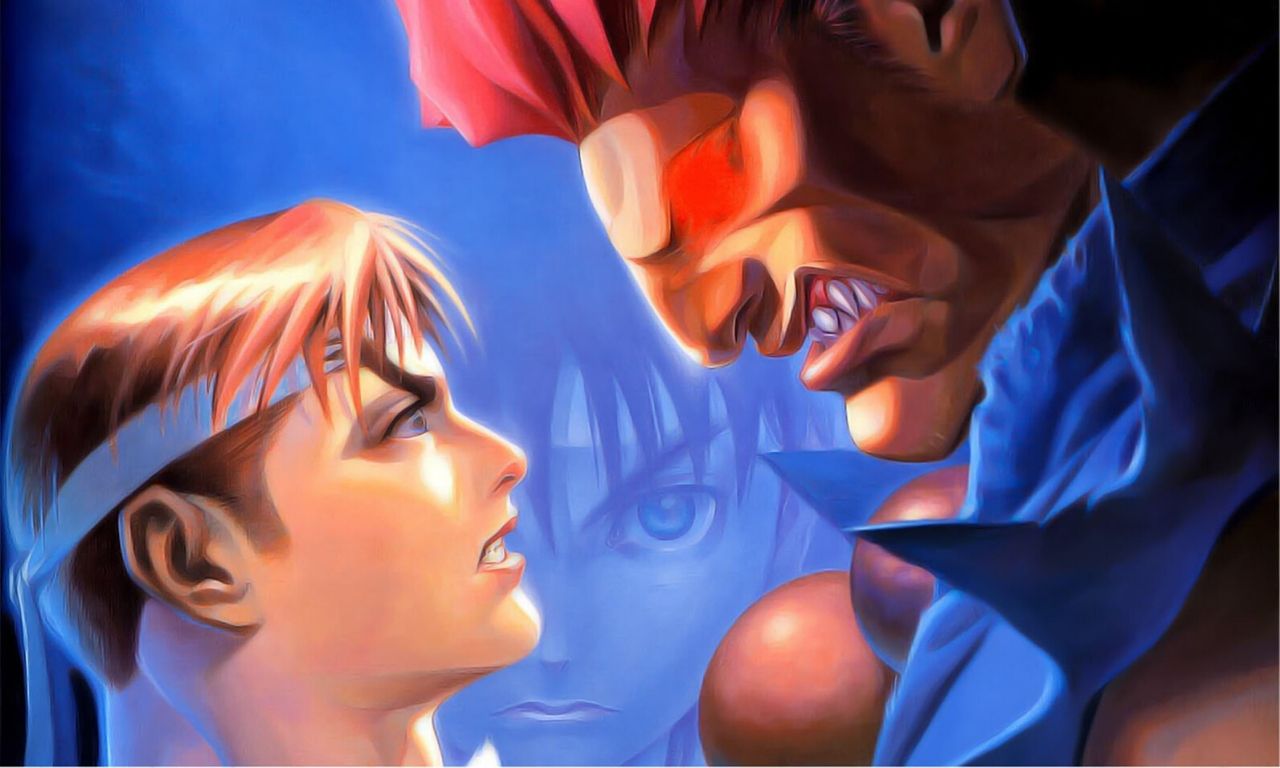 In the Fighting Game Community, respect (or the lack thereof) takes many forms. We respect another player’s wakeup or pressure options by blocking – or, alternatively, we disrespect them by pressing buttons in their face. We show respect by bringing out our mains instead of using secondaries; we go for disrespectful resets or use taunts; and no matter what happens during the match, we end with a handshake or a fist bump.

But no matter how we choose to behave onscreen, we all need to have a fundamental level of respect for one another as players, community members, and human beings. This past weekend, two well-known FGC personalities broke that rule by denigrating each other using prejudiced language. One is a streamer and content creator and the other is a competitor, but there no role or niche should get a pass here. It doesn’t matter if you’re a top player, a major tournament organizer (TO), or just a fan who plays for fun and hangs out in stream chats. All of us have an obligation to treat each other with basic human decency, and that includes the way we speak to and about one another.

In the Fighting Game Community, diversity should be a given. We would not survive, let alone thrive, without contributions from people from all different walks of life. Moreover, our culture is beautiful and exciting precisely because it’s a mashup of millions of different perspectives. We must learn to embrace one another regardless of sex, gender, ethnic background, age, health, religion, country of origin, and – yes – even character choice. In the end, there are only two valid reasons to exclude people from the FGC: hostility towards fighting games as a genre and hostility towards other people. Everything else is just part of the human experience.

If you aren’t sure where to draw the line in your own behavior, we urge you to consult your local TO. The FGC also has many content creators who openly address these issues, from Tanner “King Hippo” Rubert to the r/SF Radio podcast to the new FGC Woke podcast with aliciaxlife and Jeannail “Cuddle Core” Carter. And if all else fails, choose to err on the side of kindness. When disrespect comes in the form of a wakeup super or a swag combo, it’s something we can all enjoy. When it comes in the form of slurs, harassment, or violence, it’s something we must all work to eliminate