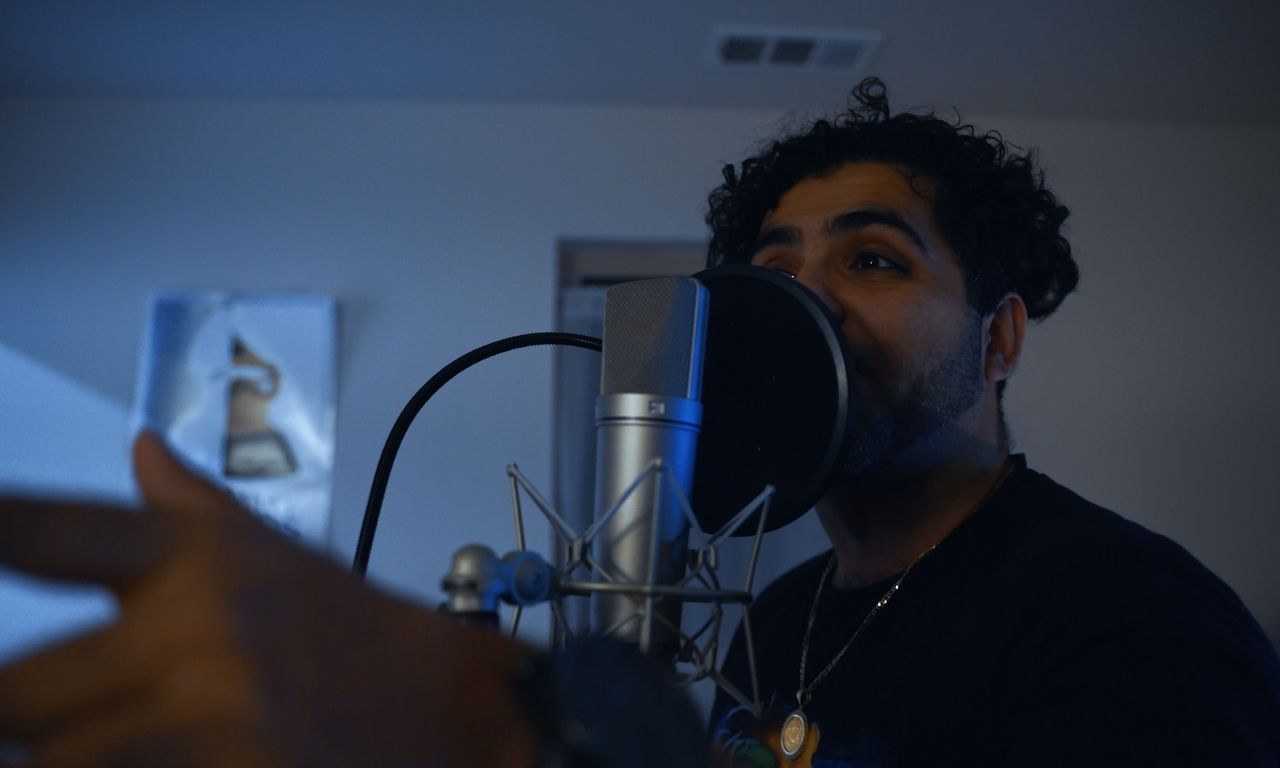 Those who have been in the Fighting Game Community for a long time will Zaid Tabani’s voice even if they don’t know his name. The SoCal rapper worked on the Super Street Fighter IV intro video at the Evolution Championship Series in 2010, the official trailer for SoCal Regionals 2013, and, most recently, the official remake of Cowboy Bebop’s “The Real Folk Blues” for COVID-19 relief.

Over on his YouTube channel, Tabani regularly freestyles his takes on movies, sports, politics, and other timely topics. So, naturally, he put up a video about how he and the Fighting Game Community have been handling the pandemic. The video, which is embedded below, does feature some explicit NSFW language, so viewers should be prepared. But if you don’t mind a little profanity, check out the rest of Tabani’s work on YouTube, Twitter, and BandCamp.