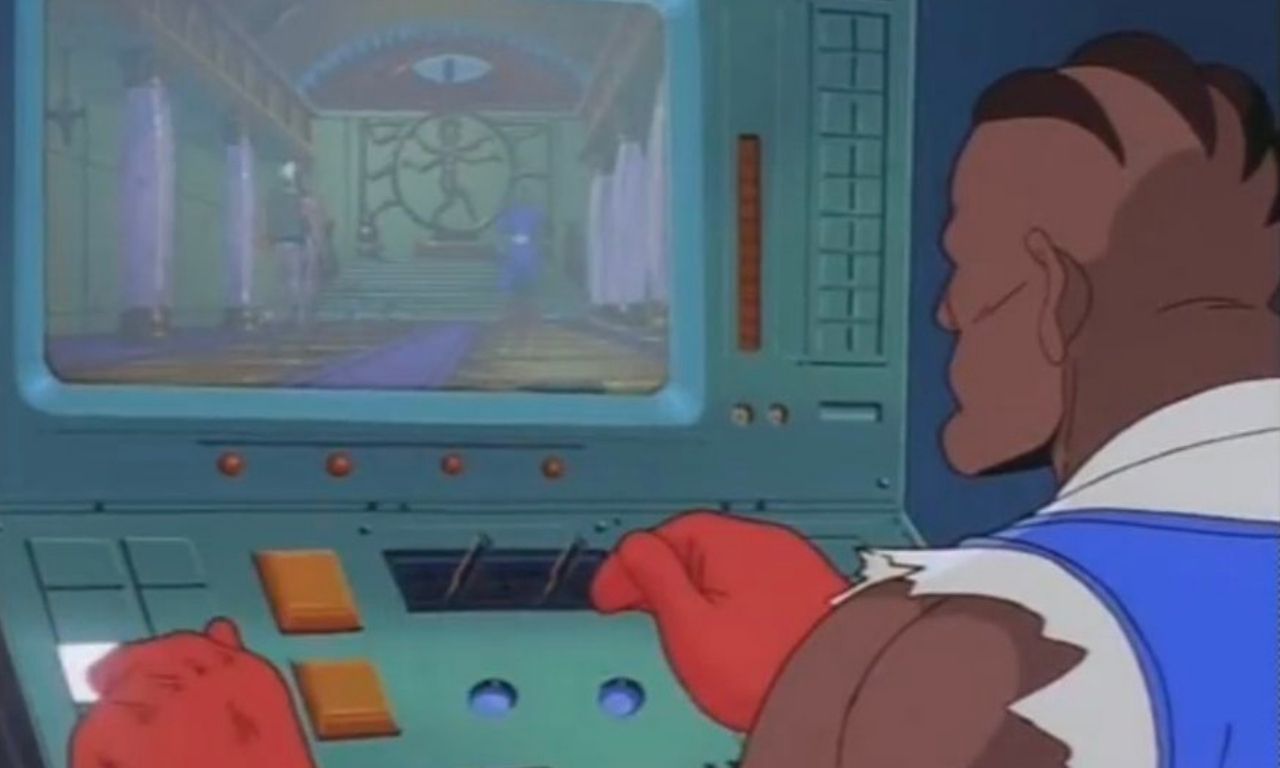 Capcom, a company well known to us in the FGC has been targeted in a Ransomware attack, where the perpetrators have allegedly stolen 1TB in various data assets.

Capcom announced on the Fourth of November that they were hit with a cyberattack, and in the proceeding days explained that it was a ransomware attack by a hacker group using “Ragnar Locker” which specializes in stealing corporate data before encrypting it.

Despite Capcom’s internal systems being hacked, the company stated that no consumer data had been breached; although that has yet to be seen.

We reached out for a statement from Capcom, but have not yet heard word.

Thanks to Bleeping Computer who broke the story, we were able to gain details via an alleged .txt file ransom note added with the ransomware.

So we has DOWNLOADED more than 1TB total volume of your PRIVATE SENSITIVE Data, including:

“-Also we have your Private Corporate Correspondence, Emails and Messanger Conversations, Marketing presentations, Audit reports and a lot of other Sensitive Information

“If NO Deal made than all your Data will be Published and/or Sold through an auction to any third-parties.”

The Independent MalwareHunterTeam stated that both hacks had the same digital signature.

The Ragnar Locker ransomware samples used in these cases were not only signed, but was signed with the same cert… pic.twitter.com/IP41o10dL3