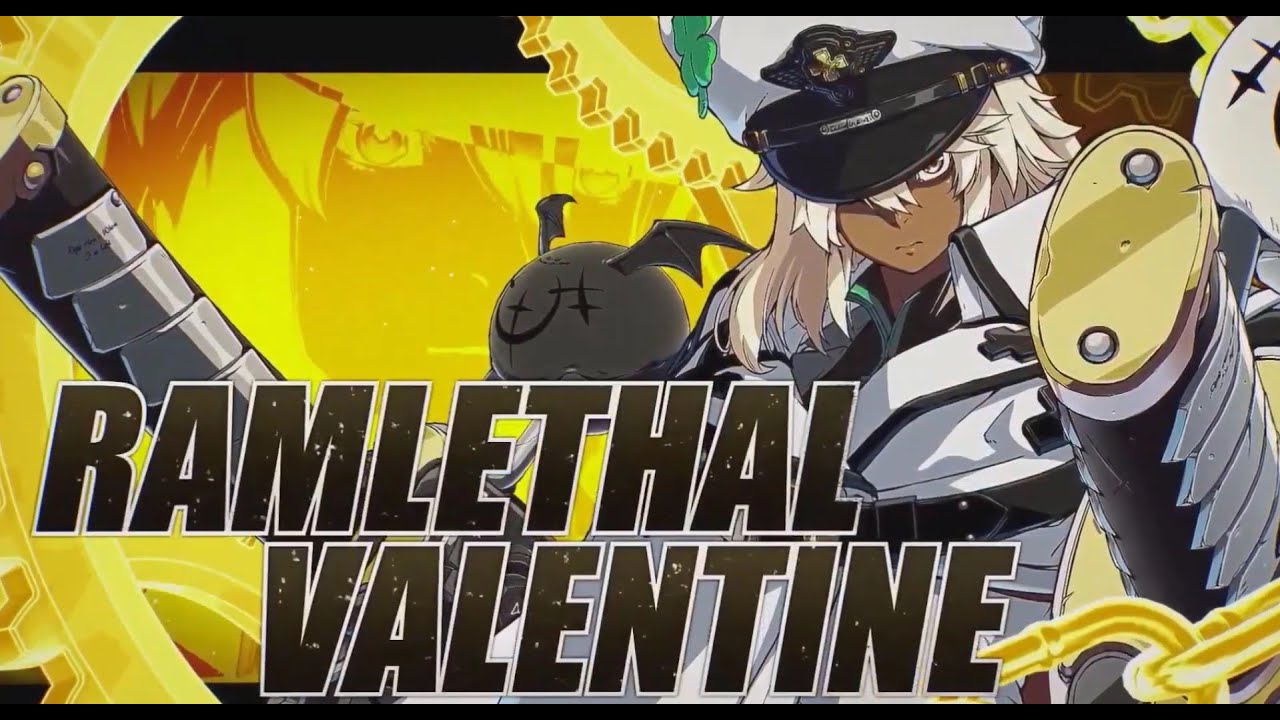 Ramlethal is announced as a playable character for Guilty Gear Strive.

Ramlethal Valentine is a servant of the “Universal Will” and older sister to gun wielding, Elphelt Valentine. In the story for Xrd, her objective was to completely destroy humanity but starts to develop more emotions and empathy after interacting with her sister and the heroes, Sol & Ky.

Ramlethal’s play style makes opponents cave under pressure while her swords lock the opponent down for mixups.This iteration of Ramlethal seems to be focused on spacing with her large sword attacks and the rushing attack she’s retained from her Xrd version. She doesn’t seem to show any sign that she can set the sword in places on the map but instead has more thrusting style attacks and a straight shooting projectile. After the projectiles are shot, it seems the swords are stuck into the ground and indicates it may need to be picked back up.

The art design for her has her don a nifty ship captain’s hat, vest, and jacket instead of the chest covering belt from Xrd. This is likely a move to give her a more modest look while still keeping a cool aesthetic.

Check out the full reveal trailer here below:

Stay tuned to see the next character reveal in August of 2020.