Qudans Claims To Not Have Received $60,000 Payout from True Gaming Invitational in Jeddah, Saudi Arabia 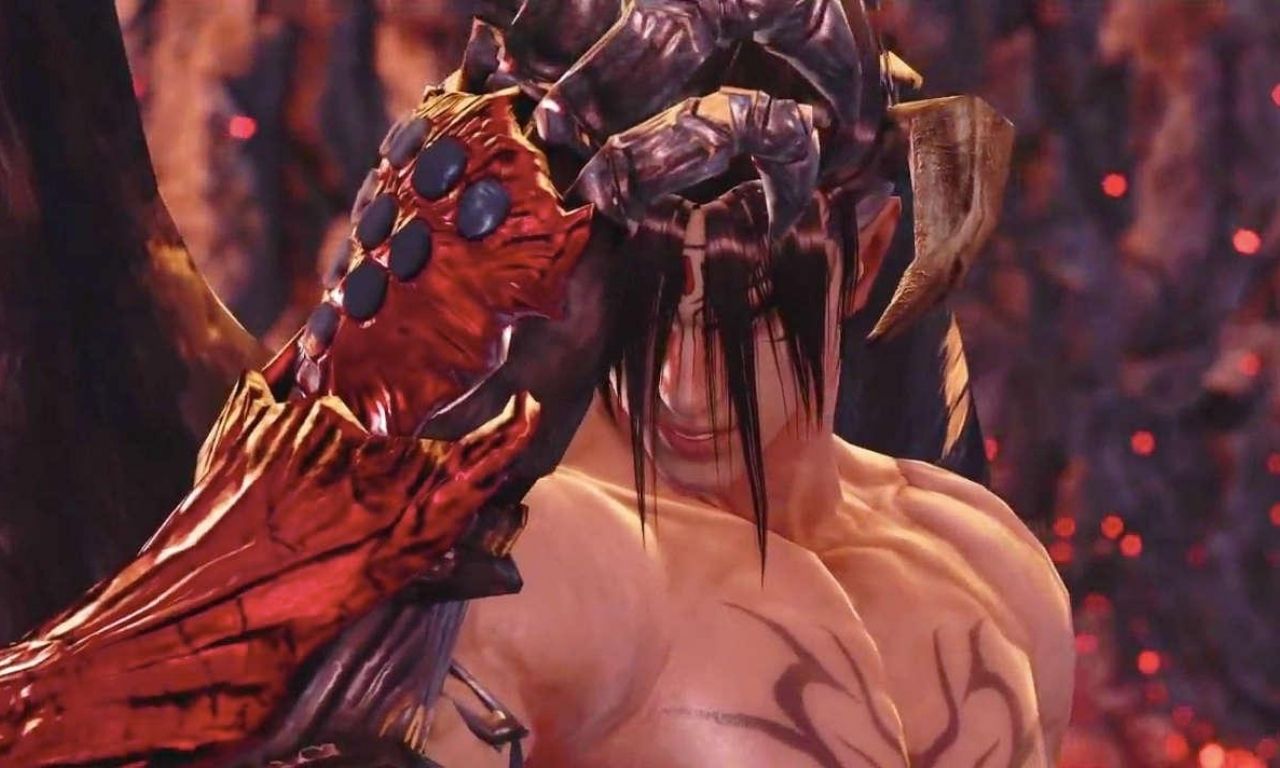 Pro Tekken player, Qudans, has claimed that he has not received his payout from the True Gaming Tekken Invitational at Gamerscon.

Qudans tweeted on July 29, 2020 that he still hasn’t received the prize money for the whole year and some months since the conclusion of the tournament. He expressed the demotivating feelings of having to train so hard and end up in this situation. He stated that he sees this as a hindrance for the growth of esports and hopes the situation is resolved soon.

Qudans statements are as follows

(1/3) Many people think I received the prize money and retired from Tekken after winning True Gaming Invitational. This is incorrect, I have been playing continuously since March of 2019 and have been waiting for the prize money ever since.

(2/3) As a pro player, I was very enthusiastic and spent a lot of time practicing for this event to win.
It’s the right for any winner to claim their prize, not just for me, but for the other players as well. This current situation destroys players motivation and passion for our

(3/3) profession. It’s a situation that should never as it hinders the growth of esports. My wish is for this situation to be resolved soon, with each and every player receiving their rightful prizes.

According to Tekken Master, none of the players involved in any tournament (MK11, Tekken, Smash, Rocket League, etc.) were paid at all from this tournament.

It has been over a year now since the gaming tent tournament took place in Jeddah in May 2019, Saudi Arabia.I am disappointed that I have to take this public since none of the officials are responding to our inquiries with a proper response.(1/3) continue.

True Gaming seems to be placing the responsibility of the payout to a company called the Khayal Company, who organizes exhibitions and conferences. True Gaming has made an official statement that is Google translated below:

Most importantly, True Gaming would like to assure the community that it has and always go above and beyond for the gaming community and all of its citizens, but for this case in specificity the responsibility ends by sending the winners list to the organizing company, Khayal , who are entirely responsible for handling all post-event duties which includes the distribution of the prizes to the winners. True Gaming is in no way responsible for anything aside from operating the competitions as per our written agreements with Khayal.

We hope that True Gaming or Khayal Company can resolve this issue to pay what is due to the players that promote their tournament.