Presidential Candidate Andrew Yang Has His Own Fighting Game

Fight the other Democratic candidates and of course final boss Donald Trump
By Choysauce on December 7, 2019 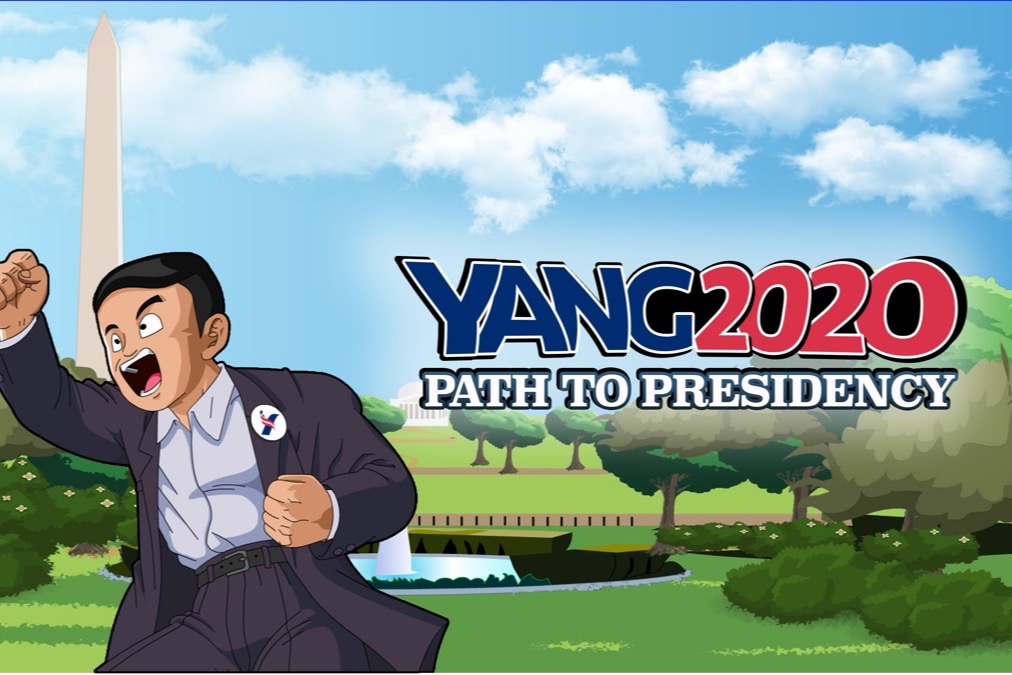 Democratic presidential candidate, Andrew Yang, is getting his own fighting game called Yang2020 Path to Presidency.

The game is a 2D Street Fighter-esque game that features the political players involved in Yang’s campaign.

The characters that are are joining the race so far are:

The game advertises to have a story mode and local versus mode. Sadly it doesn’t seem there will be any online multiplayer, so this is one American fighter that won’t be getting roll back net code.

Hit everyone with the Freedom Dividend super on December 30, 2019.

See the full trailer below: